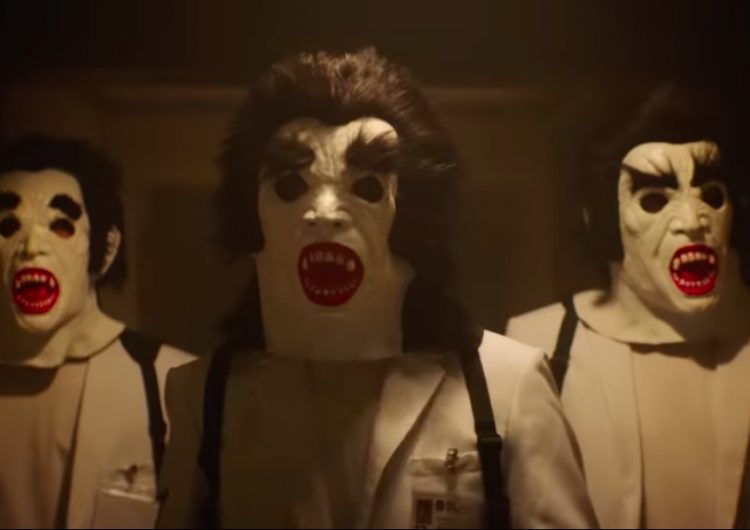 The summoning circle has worked: My Chemical Romance will be touring again.

Following cult-ish teaser after cult-ish teaser and months of speculation from fans, My Chemical Romance has confirmed that they will officially be back on the road. The band released a 13-minute announcement video this morning, featuring a pentagram with their previous albums, a lot of vampires, a ouija board, and stalkers in gorilla masks. Ah, it feels like the good old days again.

Unfortunately for us in the Philippines, the current dates for September to October are only for U.S. cities. Looks like we’ll need a more elaborate summoning ritual to bring the band to Manila, but we’re still keeping our hopes up (and our eyeliners on).

My Chemical Romance really did carry on. MCRmy, you’ve been blessed.

Still from My Chemical Romance’s “A summoning…”

SHAREBy Nico Pascual Image: Getty Kesha had one of the most emotional performances...

SHAREIt could either be a genius idea or a face hazard waiting to...