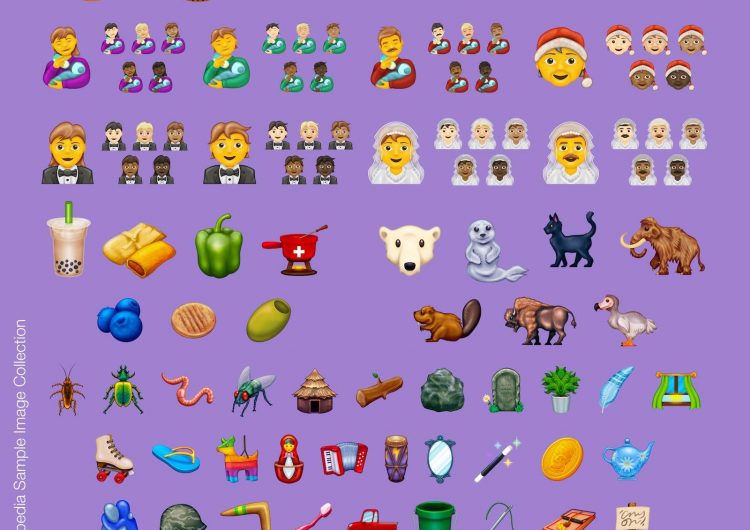 Alert your group chats: The overlord of all things emoji, Unicode Consortium (UC), is about to release Emoji 13.0 to start off the decade.

Also included in the set is the new crying smile emoji, which sums up this long-ass January. If your homie sends you that emoji in the future, you can now also reply with an emoji of friends hugging.

Read more: The people have spoken: They want a Baby Yoda emoji

Emoji 13.0 is set to arrive on our devices by the second half of the year. You know the drill, dates will vary among different operating systems.

The life cycle of a hit song

Fast forward to today and just about everybody is sick of “Versace on...