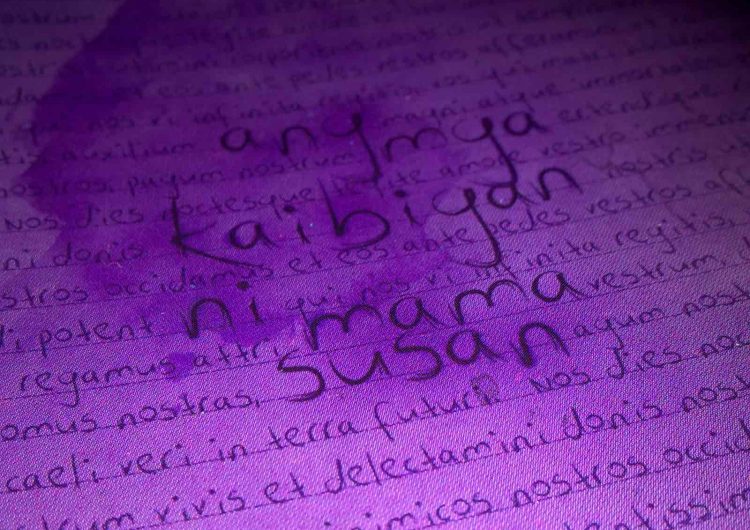 We’ve all had our fair share of memories with Bob Ong’s work. We exchanged his novels with our classmates during recess. We even tried to collect all of his books—from the humorous to the drama-heavy. But for this era, it looks like we’re dropping everything for another film adaptation of a Bong Ong book.

Today, ABS-CBN announced the upcoming film adaptation of Bob Ong’s 2010 mystery-horror novel “Ang Mga Kaibigan ni Mama Susan.” A collaboration between Black Sheep and Regal Entertainment, this film is set to be top billed by young award-winning actor (and “Block Z” star) Joshua Garcia. Known for classic Filipino films “Feng Shui” and “Sukob,” Chito Roño will be directing. This is everything we know so far, but the details sound like an exciting mix already.

“Ang Mga Kaibigan ni Mama Susan” follows the story of university student Galo Manansala through his journal entries that detail his different spine-tingling encounters. Filled with engaging tension and mystery, this book was one of the bestsellers of 2010.

SHARE“With every generation, there is a slayer.” Wait, that’s the wrong ’90s franchise....