EPISODES’ anniversary collection is all about the world’s crazy state

2019 was a good year for EPISODES. Ever since this clothing brand debuted their collection Youthful Years, they never stopped making fresh drops. From special thematic collections like PRIDE PACK to collaborating with the likes of Waiian and Careless Music Manila, these folks are no strangers to progress.

And on their first anniversary, the EPISODES crew celebrates just that.

In their anniversary collection, they explore the world’s current state of disarray with Two Worlds. We know how 2020’s first month already feels like a goddamn year, with Brexit, celebrity deaths and an epidemic to boot. Through threads and fabric, they encapsulate this shared distress, but they also want us to stay optimistic. 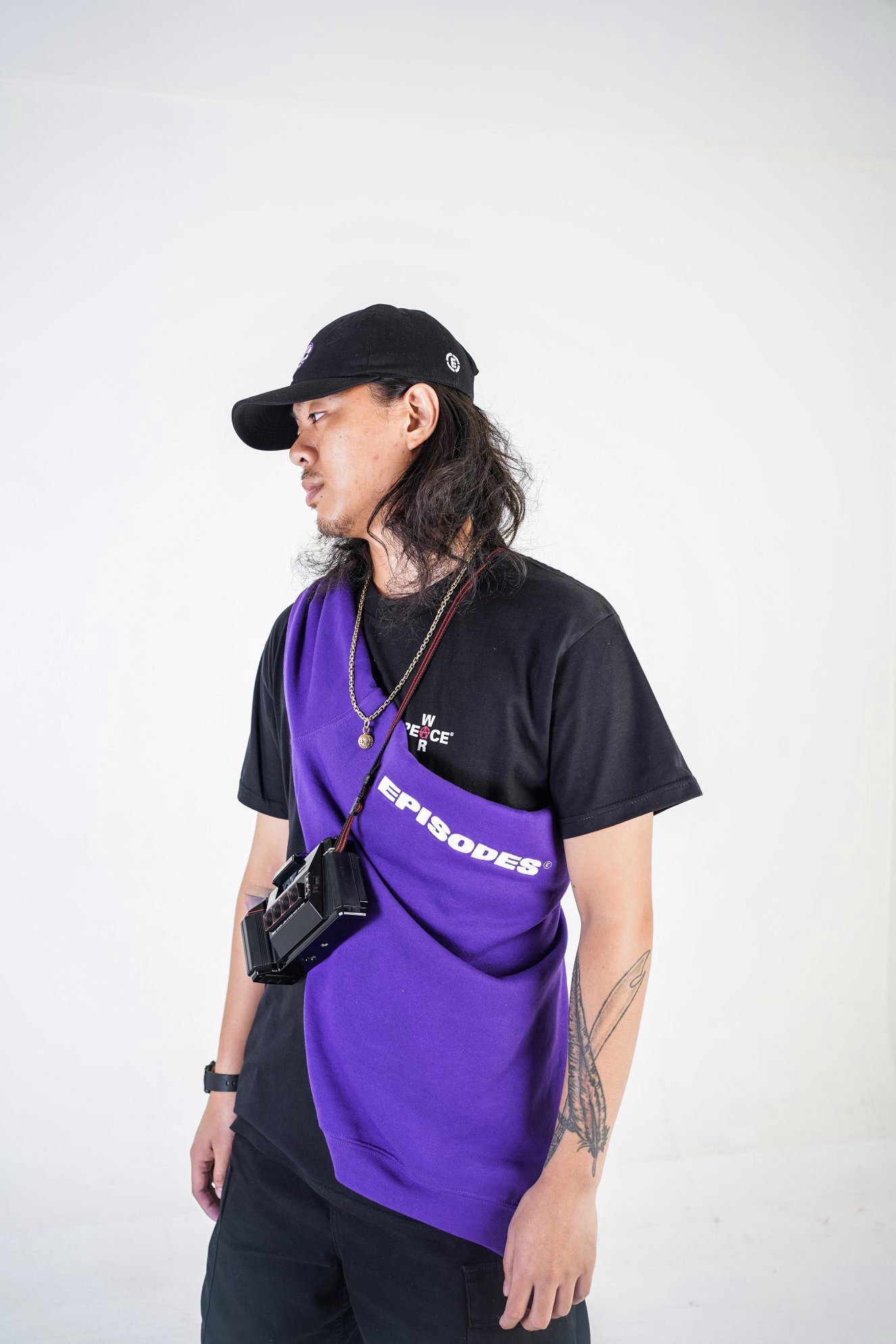 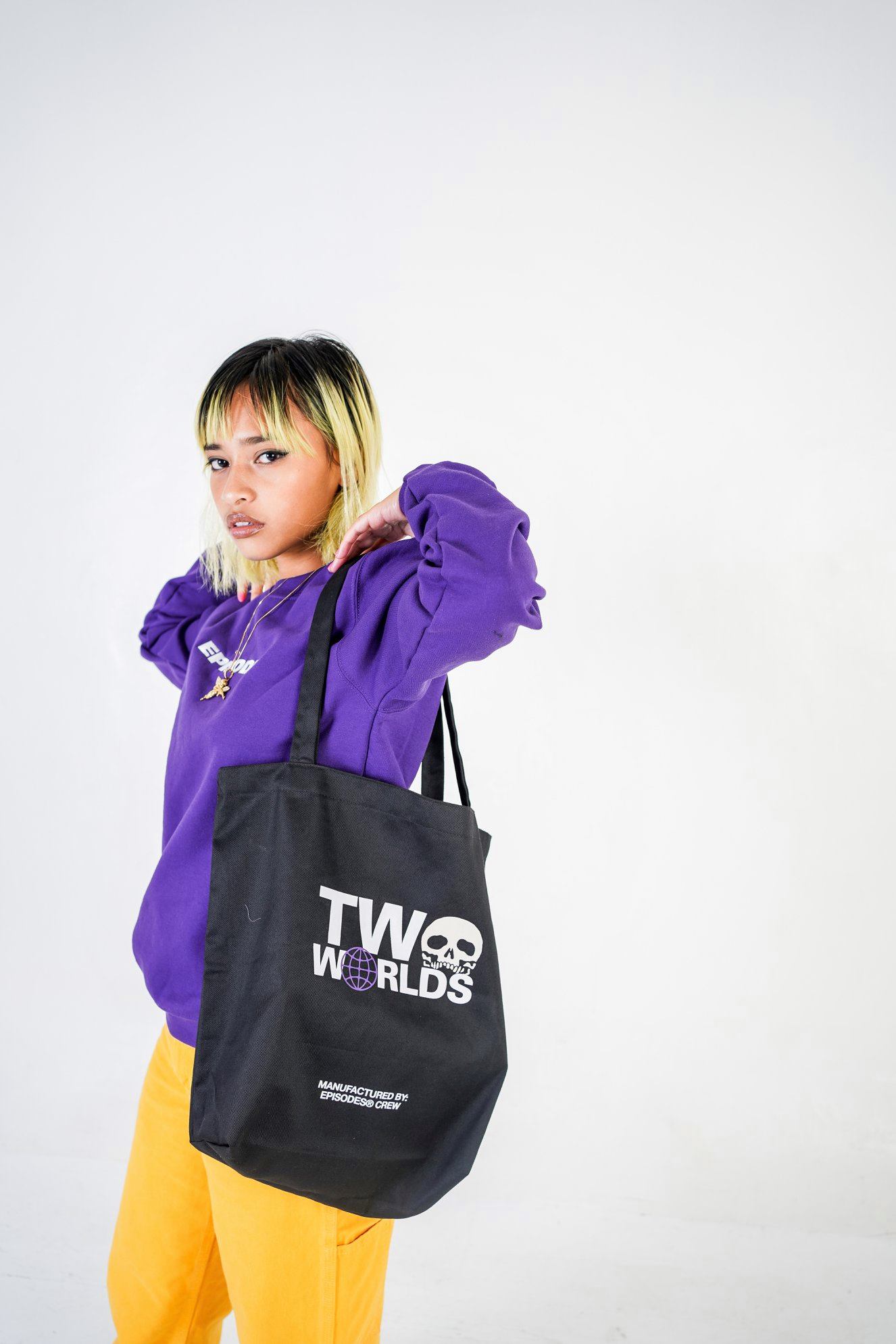 “As countries experience presidents with the likes of Donald Trump, Rodrigo Duterte, and Kim Jong-un, it’s fairly easy to see the side of the world that advocates war,” their press statement reads. “Because of the possibility of another world war, we often forget that there is also a likelihood of peace—that there are people in this world who desire to make amends with one another.”

“Three of the collection’s pieces feature the widely recognized symbol for anarchy—this symbol alone means ‘Society seeks order in anarchy,’” they explain. “The classic ‘E’ logo inspired by the countdown film clutter used in old movies, and the peace sign reminding us that there is good.” 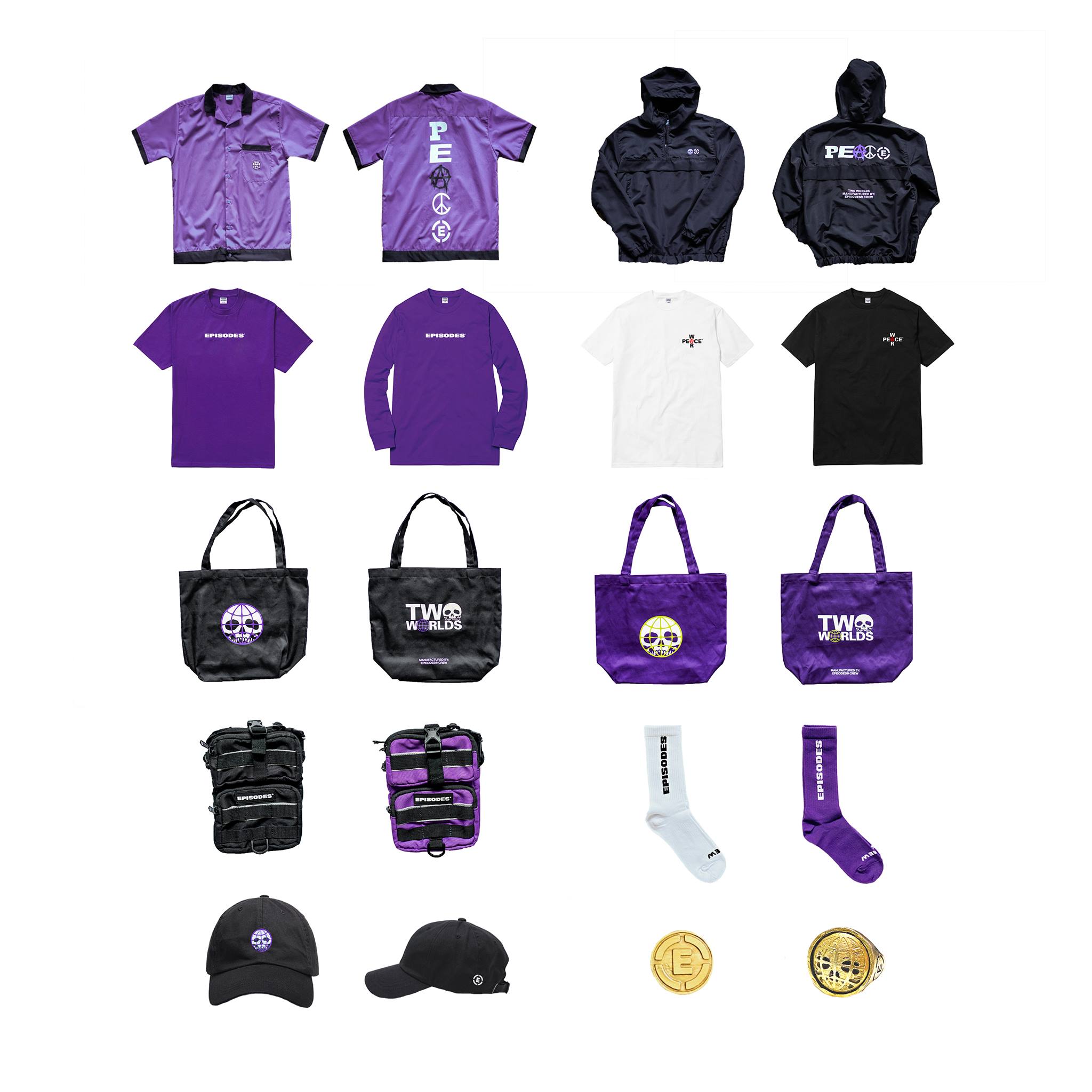 EPISODES’ anniversary collection is quite political. It might even be polarizing to some. But whether you agree with them or not, it’s hard not to applaud them for being ballsy enough to speak their minds. Then again, that’s kind of their thing.

While their debut collection explores growing up in a teenage wasteland, Two Worlds is all about survival in a world where all hope is lost. These abstract themes are a lot to ask of a tote bag and a basic tee. But it looks like that’s not stopping EPISODES from trying their best.

Feel free to check out Two Worlds on Feb. 8, Gallery in the Gutter, Legazpi Village, Makati. The collection will be available online starting on Feb. 14.

SHAREHonor Thy Father, the much talked-about and slightly controversial entry in last year’s...