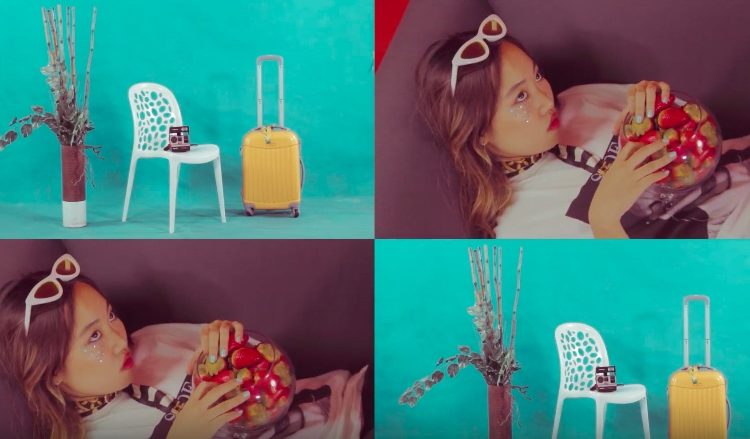 “[When I turn 25,] I hope that I’m making more records that will inspire more people, maybe a bigger audience and hear more stories that they’re inspired with my music,” Ena Mori told us five months ago, when we asked her where she sees herself in five years. It’s been only five months since, but we think she’s already working well towards the goal. Two reasons being her unwavering creative energy and firm vision—both of which can be found in her upcoming EP launch.

On Feb. 10, the pop singer-songwriter announced “The EP Exhibit,” poised as the launch party of her upcoming self-titled EP. Happening on Feb. 27 at 20:20 Makati at 9 p.m, this event is both an EP drop and a collaborative art exhibit from Miel Maker of Things. “I always wanted an EP launch that pushes the boundaries and it’s finally happening,” she shares.

Aside from dancing to Ena Mori’s futuristic beats, we’ll also be seeing performances by BP Valenzuela, Clara Benin, Syd Hartha and Shanne Dandan. For a pass and a drink, prepare P300, or more if you want to score some merch from Ena Mori x Miel Maker of Things.

Still from “Walk Away”

SHARESports anime is quite the heaven-sent gift, managing to get me to consider...

Unfortunately, whitewashing in Hollywood and media remains to be a common practice. Not...