Thirty-four years ago, Filipinos of different walks of life came together to face tanks and guns, with no weapons except indignance against the ruling class—and they won. The event forever serves as an example that democracy holds power.

Today, the oppressive elite work insidiously to take that power away from us, and with it, the future and freedom of the youth. Manifestations are felt in rash and anti-people actions of the government like the imminent closure of ABS-CBN, bulldozing 11 thousand individuals’ livelihoods, the still-flawed transportation system that beats down on the commuting public day in and day out, or the quiet approval of complete foreign ownership of key Philippine business areas, for starters.

Our future is still constantly under attack, and now even more than ever. But even if the horizon looks bleak, we only need to draw strength from events like the People’s Power and in the rage of the restless youth. The fight for a better future for our country continues. Look no further than our very own streets, at protests led by the youth, who choose to champion their future and our present. 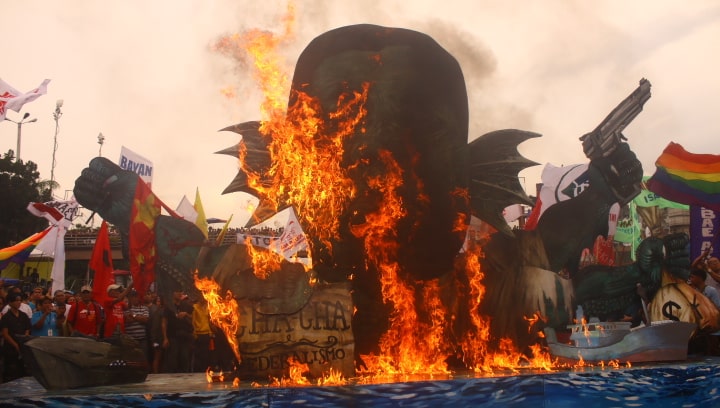 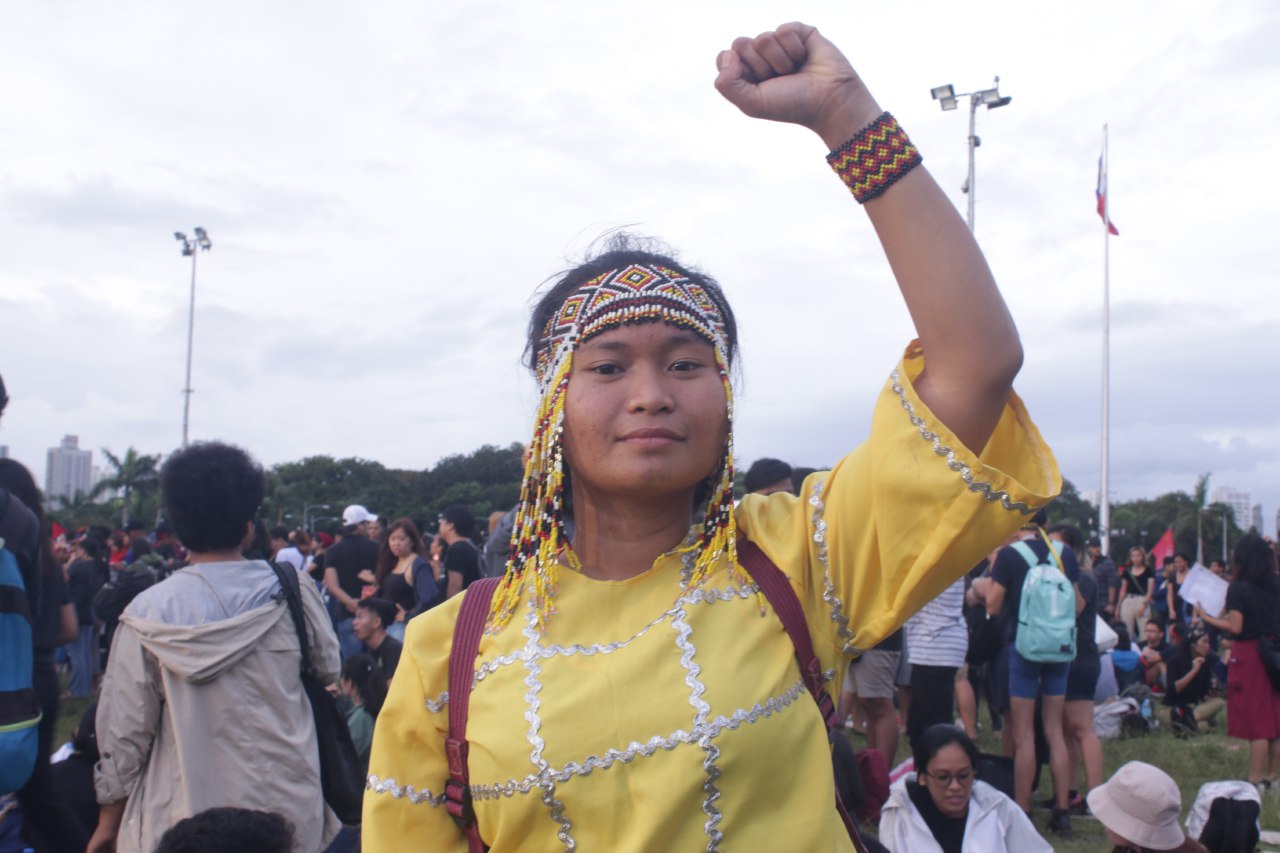 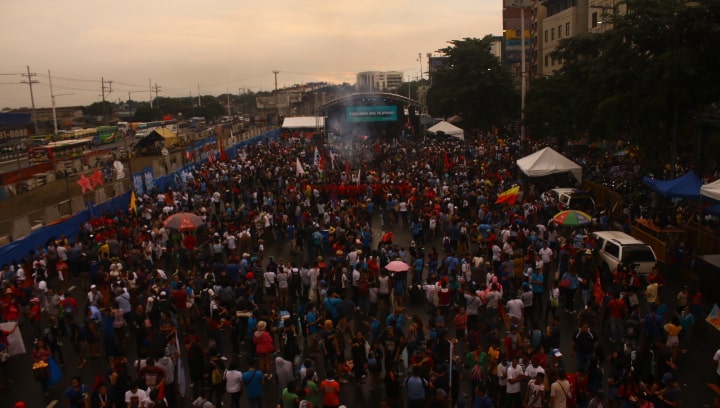 The 2019 United People’s SONA saw large effigies and an even larger crowd, with a headcount of over 5,000 according to police estimates. | Photo by Rogin Losa 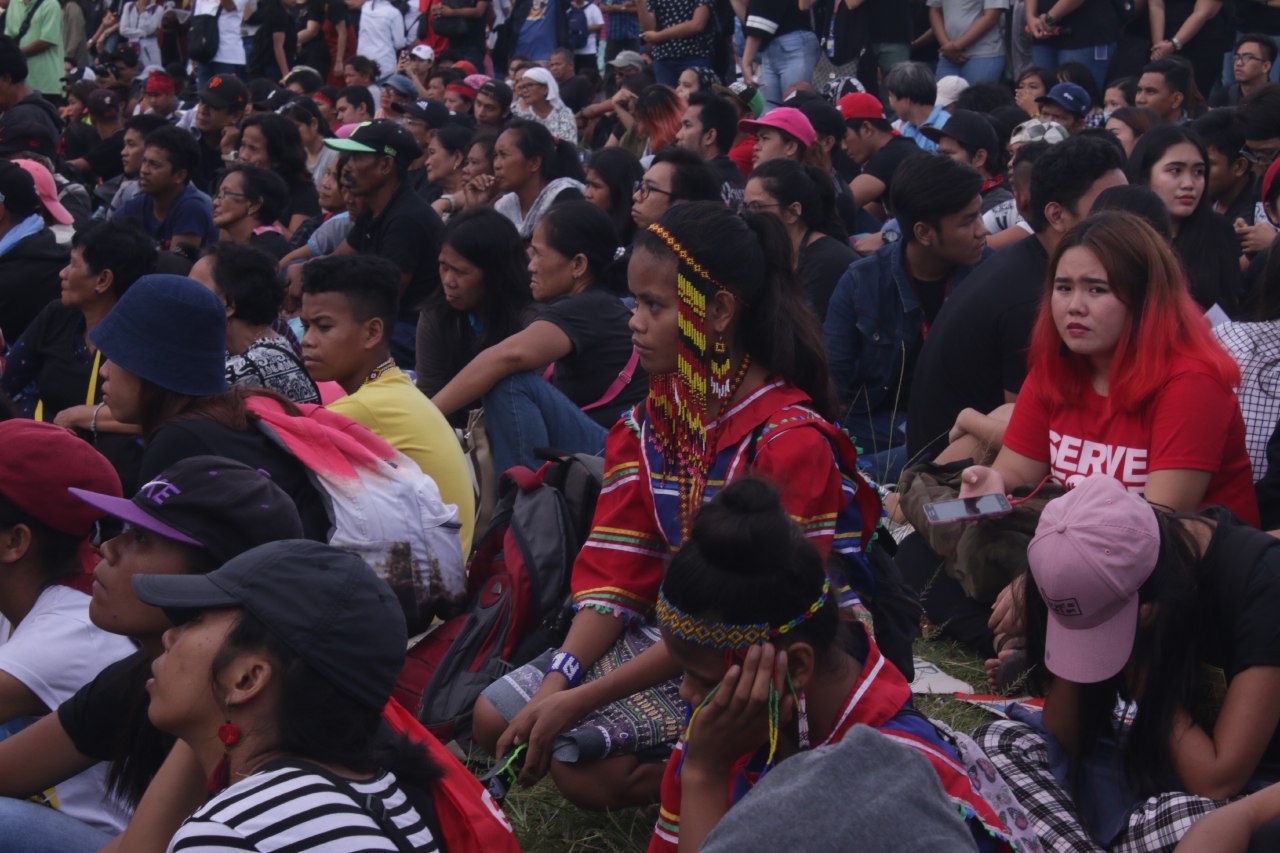 Read more: These award-winning docus reveal the real state of our nation 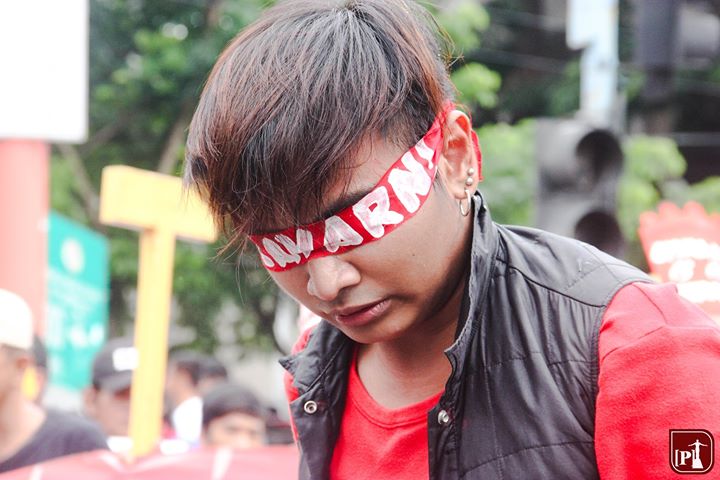 A young demonstrator at the 47th Martial Law anniversary stages a performative protest. | Photo by Dianne Sanchez for the UPLB Perspective 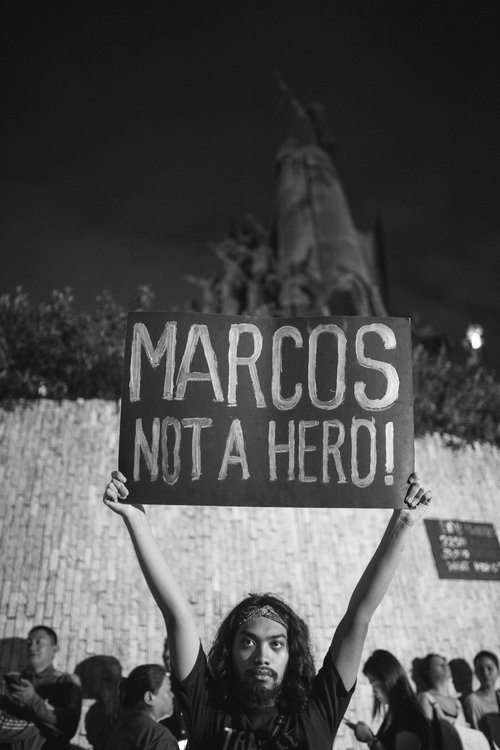 In 2015, the people protested against the burial of late dictator Ferdinand Marcos at the Libingan ng mag Bayani, a cemetery reserved for heroes of the nation | Photo by Geloy Concepcion 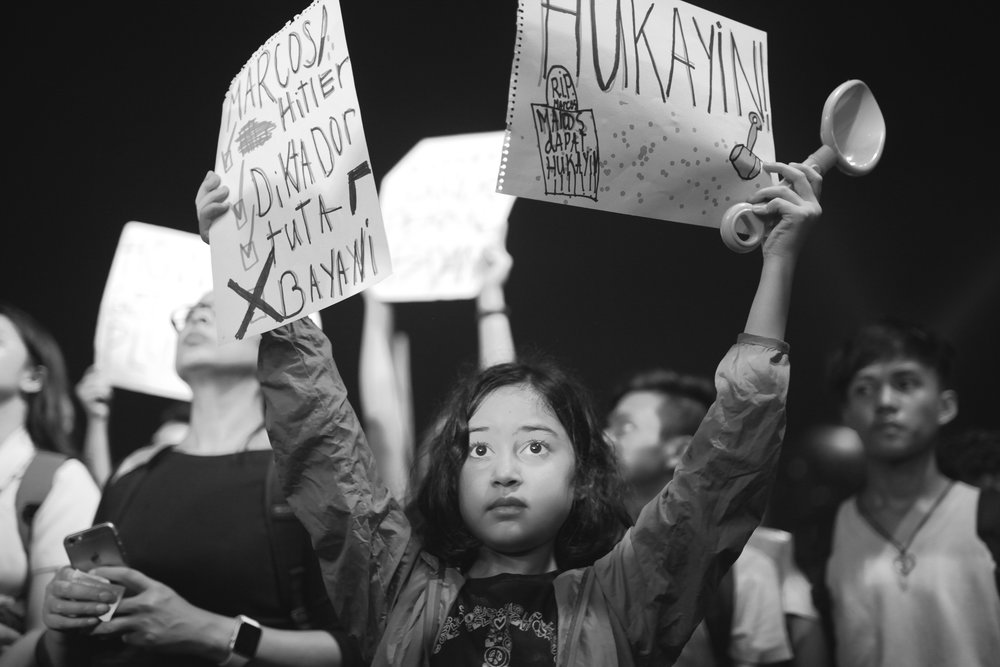 Since 2015, the youth have been present in Martial Law commemoration rallies. | Photo by Geloy Concepcion

This story was originally published in our 37th issue and has been edited for web. The digital copy of Scout’s 37th issue is accessible here.
Header photo by Geloy Concepcion

SHAREIf it isn’t obvious yet, we at SCOUT are huge fans of Wong...