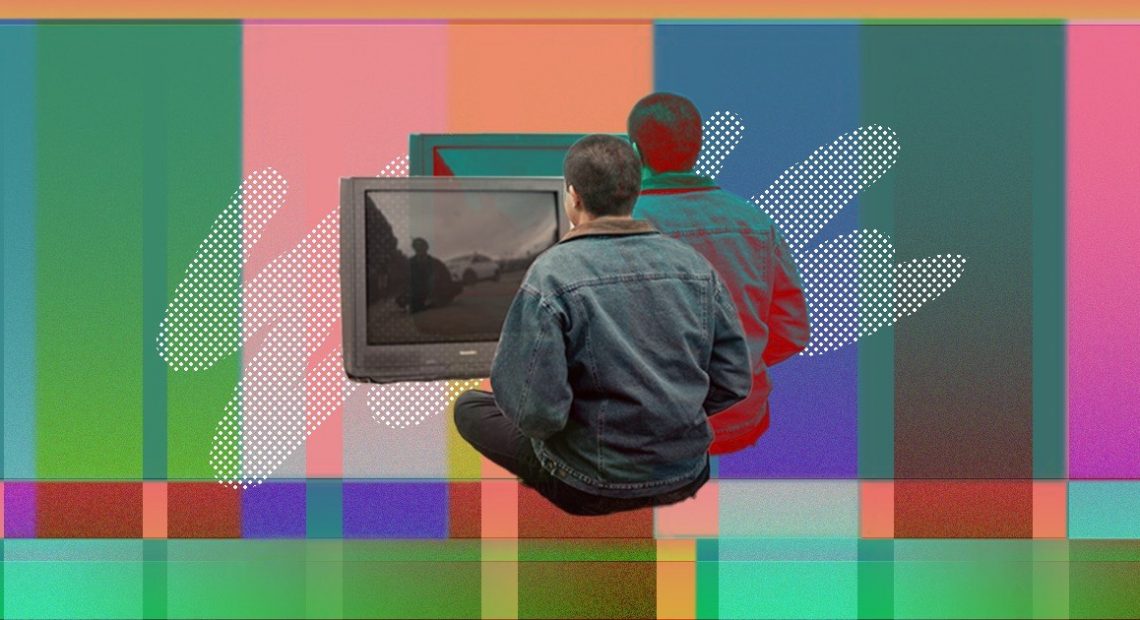 Back in 2015, I got into more films I wasn’t familiar with. I’d also watch montages of mind-blowing scenes, film explanations and analyses, top tens and film reviews on YouTube. I didn’t know how to torrent films, so I’d buy them from my film buff friend, who handed me a selection straight out of a cinephile starter pack: “Fight Club,” “Donnie Darko” and “Blade Runner.” It was with these films that my eyes were opened to different genres. I was a sucker for blockbusters like “Transformers” and your run-of-the-mill superhero movies. I still am, but now I know that explosions and heavy action don’t always make for a great film.

I wouldn’t call it a day without watching at least one film. When boredom hits you, you either try to immerse yourself in a brand new series, stare at the ceiling listening to your favorite playlist, or just load up a movie to watch—be it one you’ve always loved, a guilty pleasure flick or a film you’ve never even heard of.

When you don’t know what to check out, not even Netflix’s recommendations can save the day. Back in high school and even now in college, I’m that one friend who always has the time to binge something even if it was finals week. I’ve landi’d my way to my then crush (who’s now my girlfriend) by recommending some films.

But even after watching a lot of films over the past years, there’s still a lot I’ve yet to uncover—about film and about myself.

Love can be manifested in many different ways, like spending quality time or giving gifts—but mine just happens to be recommending films. I can trace my obsession to Letterboxd, when I would watch five films a day then logged them on the app. My days were spent finishing Christopher Nolan’s entire filmography, but now that I’m in college, I barely have time to watch.

There’s no universal “greatest film of all time.” People have different tastes. There’s me, a sucker for coming-of-age films like “The Breakfast Club” and “The Spectacular Now.” And then there are people who remain a sucker for romantic comedies like “Clueless,” while some prefer something on the artistic side, like Wong Kar-wai’s “In The Mood for Love” and François Truffaut’s “The 400 Blows.”

Something more than just small talk, liking the same film as someone creates this unexpected bond. Sharing that love for a film creates a shared appreciation, which is a kind of positivity the world needs more of. We escape and look for stories that are products of different imaginations, and we may or may not experience these stories differently.

We escape and look for stories that are products of different imaginations, and we may or may not experience these stories differently.

But in all honesty, what’s fun about recommending the films you’ve grown to love is that you get to share that experience with others. After watching a film you love, it makes you think of the person you’ll recommend it to. The thought itself makes someone feel loved and appreciated. Films are a way of escaping to a new world, where every scene acts as a kind of portal. I have my fair share of fanboy moments, just as when I saw Batman and Superman on-screen together for the first time, a long way coming for these iconic comic book characters.

But it’s films like “The Perks of Being A Wallflower” that move me. As an introvert, torpe and well, a writer, it was seeing myself in Logan Lerman’s Charlie that cemented the movie into my memory.

I recommend films because I want to share joy, even for a moment’s time. I cried because of Charlie’s existential crisis in “Perks,” I got chills from the basement scene in David Fincher’s thriller “Zodiac” and I connect with a character like Elio from “Call Me By Your Name” with his naivete and coming to terms with his sexuality. But even after watching a lot of films over the past years, there’s still a lot I’ve yet to uncover—about film and about myself.

Different eras, same social issues: ‘Maria Clara at Ibarra’ just proves that we’re not *truly* free from our past

Spot the differences, hard edition: Philippines in the 2020s vs. the 1800s

SHAREBy Nico Pascual Images: Kevyn Schmidt and Etsy.com How long does it take...