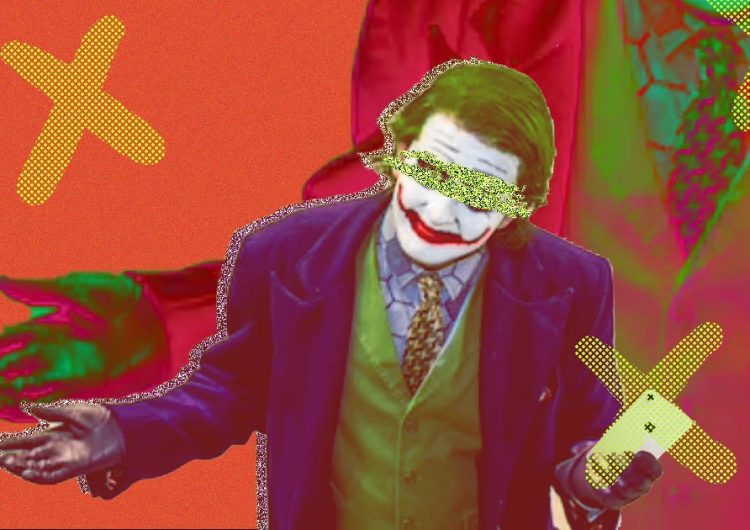 In the fantasy realm, sides are split up by light or dark, sometimes with a little touch of the ambiguous in-between. When it comes to the modern world of movies, Apple has another take on sides—iPhone users and well, non-iPhone users. In fact, the tech overlords may have handed you a clue due to one little rule: Bad guys aren’t allowed to use iPhones.

In an interview for Variety’s “Notes on a Scene,” “Knives Out” director Rian Johnson divulged the tidbit, with a little hesitation on his part. “Apple… they let you use iPhones in movies but—and this is very pivotal if you’re ever watching a mystery movie—bad guys cannot have iPhones on camera.”

“Every single filmmaker that has a bad guy in their movie that’s supposed to be a secret wants to murder me right now,” Johnson joked. For mystery movies like “Knives Out,” the suspense hinges on singling out the criminal. And in a room full of iPhones, that one Android user has a piece of paper behind their back saying, “arrest me!”

This isn’t the first time we’ve heard about Apple’s control over their media portrayal. As noted by MacRumors, the tech company’s guidelines state that Apple products should be shown “in the best light, in a manner or context that reflects favorably on the Apple products and on Apple Inc.” A Wired article from 2002 also discloses that the TV show “24” has protagonists using Macs, while villains are left to do their dark bidding on Windows PCs. So, no, don’t expect bad guys to send emoji ransom notes on iMessage any time soon.

SHAREAs someone who has spent their nights squinting at books in bad light,...