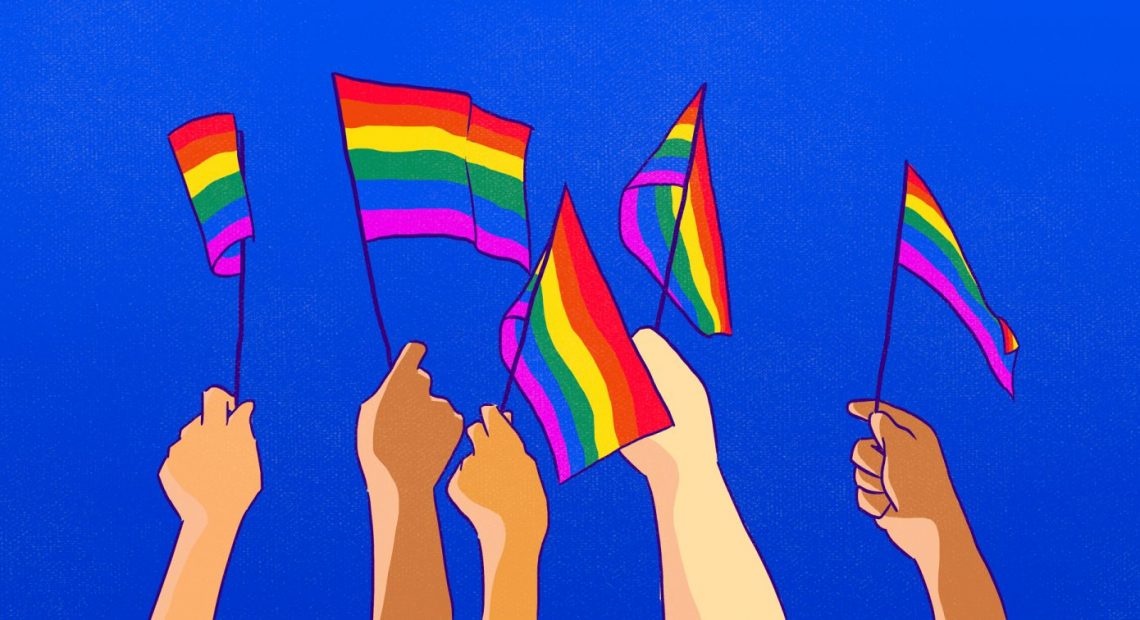 2020 started with a whirlwind of crazy for the LGBTQ+ community and its allies. Here’s a little rundown, just in case you’re out of the loop: a Nectar clubgoer threw a fit over local drag queens being “too political” for his taste, unfunny cis-hets turned a wholesome meme of a boy receiving a Barbie doll as a gift into a new slur, and it turns out that Manila’s Summer Pride is to boost tourism—and not to support the community (even we made a mistake of giving a platform to thisSummer Pride).

These instances further proved that we are not exactly an LGBTQ+ friendly nation. That’s why the Metro Manila Pride March this year is more crucial than ever.

Metro Manila Pride posted a call for volunteers in their accounts last week. “From logistics coordinators to digital media assistants, we’ve got lots of opportunities for you to share your expertise while growing alongside us as advocates,” their announcement reads. The application for volunteers is open until Mar. 31. And with Pride March goers growing in numbers every year, it doesn’t hurt to celebrate our identities while lending a hand to the community.

From 5,000 in 2017 to 25,000 last 2018, the number of attendees from last year blew up to 70,000, making Metro Manila Pride the biggest in Southeast Asia. Let’s keep in mind that the people organizing Manila’s biggest Pride March are not employees. Pride is possible every year through its volunteers lending their time and effort to make this event a positive experience for the LGBTQ+ community.

There’s not Pride March without its volunteers, so why not sign up here and make 2020 Metro Manila Pride the best one yet?

Hey, anybody want more elf ear in their soup?