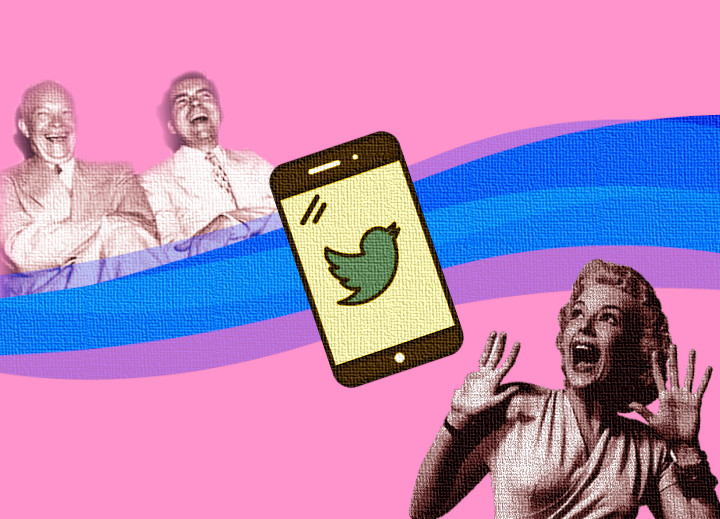 The social media platform rolled out a beta version of the feature in Brazil earlier today. Fleets allows users to post content that will disappear in 24 hours, and if your account is set to public, it can be viewed by anyone on the app. Users won’t be able to Retweet or Like the content, and it won’t be embeddable or searchable. Sounds lamely familiar.

So we’ve gotten Fleets and nudity policy changes, but will we ever get the much more necessary edit option? We get the concern of abusing the feature to drastically change content once it goes viral, but there are ways to avoid that.

Even Twitter CEO Jack Dorsey used to propose some models as a workaround, like limiting the option to a 30-second window before it becomes uneditable. There’s also Facebook’s version of the feature that allows you to view old versions of the edit for accountability of sorts. In other words: It’s not rocket science. Why not revive those ideas, Mr. Dorsey?

The folks over at tech news company Wired asked the same question to the man himself last January, and were met with bad news. Dorsey said in a Wired Tech Support interview that we will not be getting an edit option, not in 2020 at least.

“We’ll probably never do it,” says Dorsey. Although he acknowledged the possibility of offering it as a temporary option to newly-sent Tweets, he says it removes their initial DNA as an SMS text messaging service, which is what they started out as. “We wanted to preserve that vibe and that feeling in the early days,” he adds. Check out his full answer below:

“The answer is no. The reason there’s no edit button—there hasn’t been an edit button traditionally—is we started as a SMS text messaging service. So as you all know, when you send a text, you can’t really take it back. We wanted to preserve that vibe and that feeling in the early days, but now, you know, we have an app and a lot of people are using us on the web, and there are some issues with edit that we can solve. One is: You might send a Tweet and then someone might Retweet that, and then an hour later you completely change the contents of that Tweet and that person that Retweeted the original Tweet is now Retweeting and rebroadcasting something completely different, so that’s something to watch out for. A lot of people want it because they want to fix a quick spelling error or a broken link or whatnot, and that’s great. We’ve considered a one-minute window or a 30-second window to correct something, but that also means that we have to delay sending that tweet out, because once it’s out, people see it. So, these are all the considerations; it’s just work. But we’ll probably never do it.”

So there you have it, friends. That typo on your Platinum Tweet will probably mar your legacy forever. But at least you’ll be able to rant about it on your Fleets, I guess.

SHAREThere’s a chance you’ve seen some dude resting his back on a telephone...

If you solve this online puzzle, you may have found the cure for coronavirus