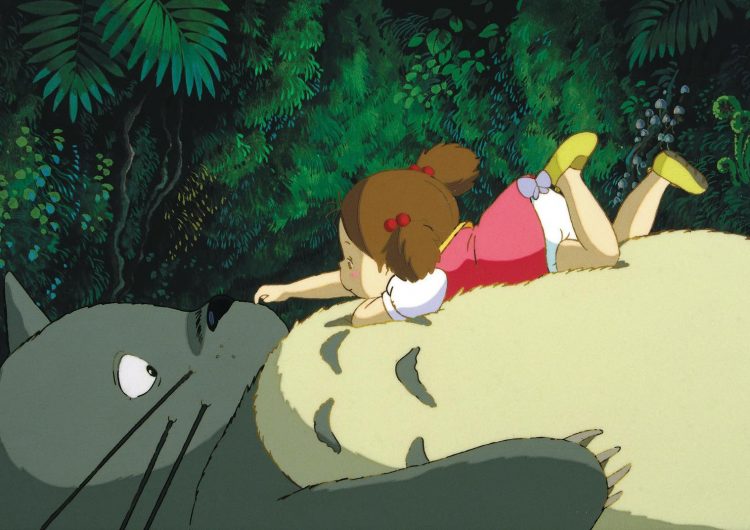 We just found a reason to look forward to 2020: Studio Ghibli is finally coming to Netflix. What a time to be alive.

“Get ready for an enchanted ride,” reads the preview video of Netflix’s announcement today, Jan. 20, revealing that Studio Ghibli films are finally arriving on the streaming site. Just as we’ve always wished, 21 films from our favorite animation studio will be available for us to re-watch. First batch drops on Feb. 1. Sorry friends, I’ll be staying in my room.

Read more: Watch ‘Weathering With You’ and more Japanese films for free at this festival

According to Variety, this collaboration is a “change of position for the studio” as the team did not entertain ideas of having the iconic shows released on digital platforms before. “In this day and age, there [are] various great ways a film can reach audiences,” said producer Toshia Suzuki in a statement. “We’ve listened to our fans and have made the definitive decision to stream our film catalogue. We hope people around the world will discover the world of Studio Ghibli through this experience.”

For more than three decades, Studio Ghibli films have been an ineradicable part of world cinema. There are many reasons for each viewer to enjoy a Ghibli film, but anyone who loves their animated features all agree that the main component of each classic is the authentic mirroring of human emotions. In our previous interview with Studio Ghibli animator Kitaro Kosaka, he shared that empathy has always been an effective tool in creating effective characters and storylines. Now we can watch these Ghibli films bearing this knowledge in mind.

Among the Studio Ghibli films that’ll be available on Netflix are “Princess Mononoke,” “Spirited Away,” “Howl’s Moving Castle,” “My Neighbor Totoro,” and “The Secret World of Arrietty.”

Here’s the full schedule of releases:

Still from “My Neighbor Totoro”