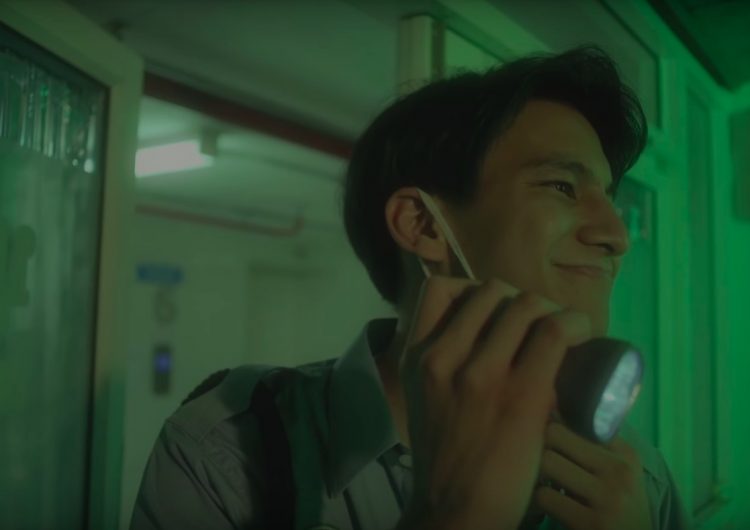 We finally have the answers, kids: Phum Viphurit’s music video for “Softly Spoken” has finally landed on our screens today, Mar. 6. This MV, which Phum co-directed, drops a month after the singer-songwriter clued us in on its wistful details. And just like any track, show or livestream by this Thai neo-soul star, it’s worth the wait.

Read more: Phum Viphurit wants us to escape through his new EP

Like a spontaneously booked trip, we stumble through these places before we arrive on the “X” on our map. Our final destination brings us to two elderly people in a room—revealing what seems like an aftermath of a bomb New Year’s dance party. I don’t know about you, but the decors give off some prom vibes, too.

We try to decipher their relationship while trying to interpret the tension in their distance from one another—with the woman tinkering with clothes and shoes, and the man fixing the production gear. His shirt says “sound rental,” so that clues us in. But what exactly is their true connection with each other? The individual slow motion scenes even made us think there’s an elephant in the room. Probably a heavy past.

However, when the two slowly started vibing and taking the dancefloor with their wholesome movements, we just rode with their wave and paid attention to nothing else. Just like what Phum said on his page, we found peace in the visual’s hazy promise. (Though we can’t deny we felt like flies on the wall at one point, we’ll borrow Phum’s expression at the end as our concluding reaction.)

“Softly Spoken” just lowkey told us that even the most mundane encounters can be worth a dance. Now, let’s take our shoes off the rack.

It’s okay to admit you haven’t (fully) adjusted yet

SHARERemember those 15 scrapped ideas you had for your once-in-a-lifetime creative shot for...