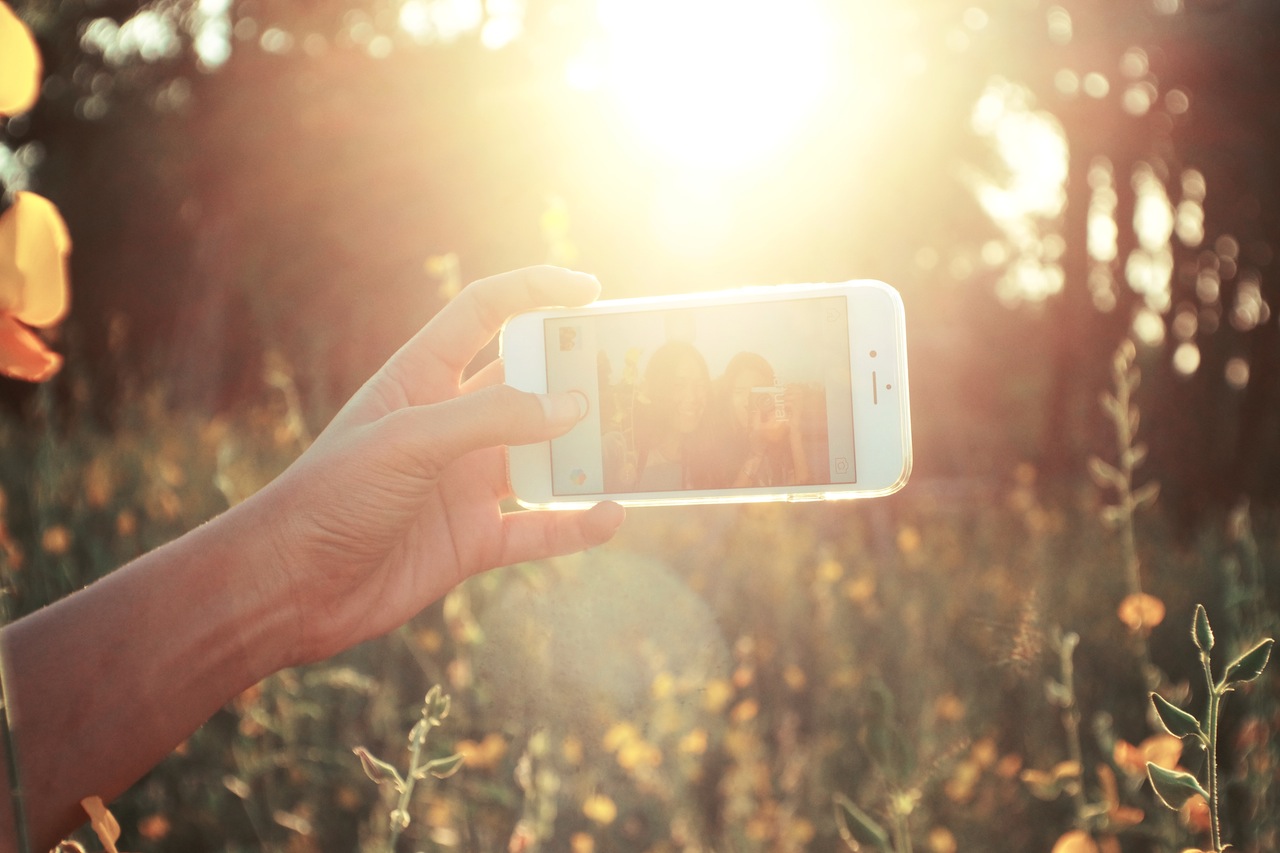 We believe the evolution of social media is pretty much just them taking what works for other social media platforms and hijacking them. Facebook added hashtags after they became very popular on Twitter, Instagram started doing sponsored posts after brands ran so many ads on Facebook and Twitter, Twitter jacked filters from Instagram, and now, we get Instagram literally stealing one of the main purposes of Snapchat.

It isn’t a sarcastic joke or a metaphor; Instagram’s Stories is literally just like Snapchat’s Stories feature, down to the part where you can add text and doodle like you do in your Snaps.

They’re not even coy about it, either. “[Snapchat deserves] all the credit,” said Instagram CEO Kevin Systrom to TechCrunch. “When you are an innovator, that’s awesome. Just like Instagram deserves all the credit for bringing filters to the forefront. This isn’t about who invented something. This is about a format, and how you take it to a network and put your own spin on it.”

There you go. The only difference between this and Snapchat is that your Stories will most likely have a wider audience, assuming (correctly) that you already have a lot of Instagram followers. But it might not also be tempting to those who made a Snapchat account to get away from everyone else who’s already on Instagram.

Will you use the new feature? Will it make you abandon your Snapchat account?

SHAREI don’t know about you, but the adult coloring trend a few years...

The cherry on top? Workshopped entries have a chance to land on their...