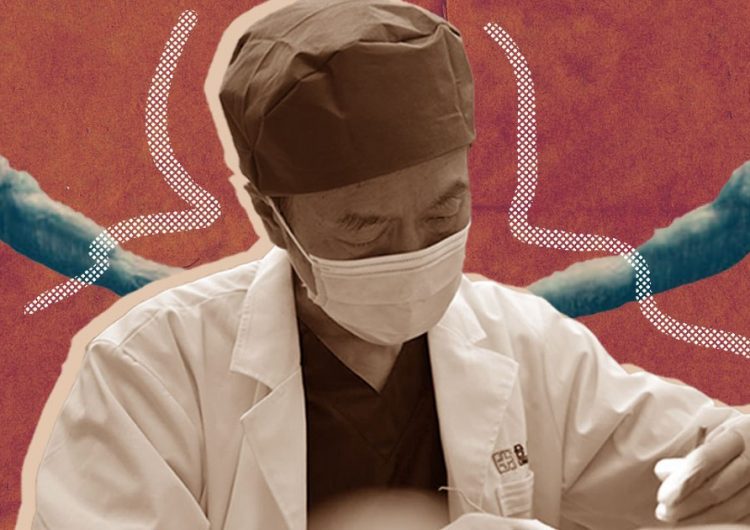 SHAREDay N of quarantine: Are you self-employed? Well, Harry Roque is looking at...

SHAREBy the time you read this this the promo is already rolling in...