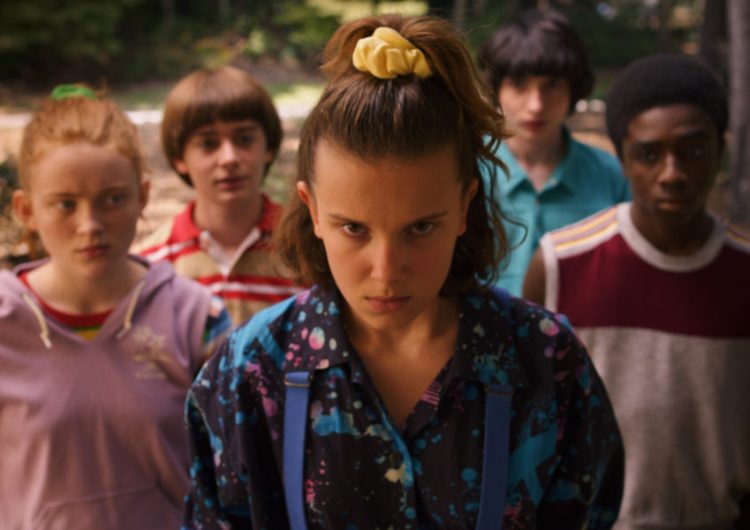 Pause the electro pop beats for now, because it looks like our favorite sci-fi series—which is currently in pre-production—will be taking a bit more time before it returns.

After United States President Trump declared a state of “national emergency” because of the COVID-19 pandemic, Netflix has decided to shut down production of their shows—currently being developed in the US and Canada—including the fourth season of “Stranger Things.” We’ll keep ourselves occupied with their soundtrack for now, I guess?

According to TV Line, the filming was poised to wrap around August, and had a potential release date in December 2020 or January 2021. In season four’s teaser, we’re left with a mustache-less and head-shaved Hopper in a hella snowy wasteland. We all know our hopes for the next chapter went up after seeing the preview—and it’s okay to keep them that way until the next season finally lands on our digital window.

Other affected shows are comedy series “Grace and Frankie” and upcoming musical comedy film “The Prom,” according to Independent. What would you suggest we watch for the meantime? Drop a reco and tag us on Twitter @scoutmagph.

The Pope is standing up for queer rights. Jesus would’ve stood up for...