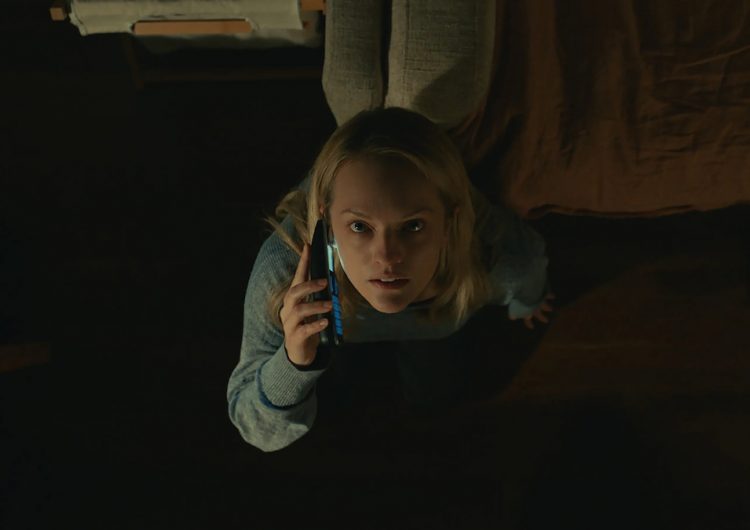 With theaters and malls closing down and film releases being pushed back, the movie industry is in troubled waters. As audiences aren’t flocking to cinemas soon, some studios have opted for solutions fit for the world on quarantine: video on demand.

As part of a move from Universal Studios, people at home will soon be able to stream films that are currently playing in theaters. Starting this Friday, you can find flicks such as “The Invisible Man,” “The Hunt,” “Emma” and “Birds of Prey.” There’s a catch, though—each movie comes with a hefty rental price of $20 (approximately P1,028), comparatively a larger price tag than your usual solo movie-going night (plus popcorn).

When asked about the decision, NBCUniversal CEO Jeff Shell has this to say: “Rather than delaying these films or releasing them into a challenged distribution landscape, we wanted to provide an option for people to view these titles in the home. We hope and believe that people will still go to the movies in theaters where available, but we understand that for people in different areas of the world that is increasingly becoming less possible.”

If you opt to save some coin, several local studios and filmmakers have released their works online and all for free. You can check out our compilation here.

Still from “The Invisible Man”

Want the post-Halloween creeps? Be careful what you wish for

SHAREThe first time I got hold of Ricky Lee’s scriptwriting manual “Trip to...

SHAREAfter everything that’s been said and done (mostly by President Duterte to his...