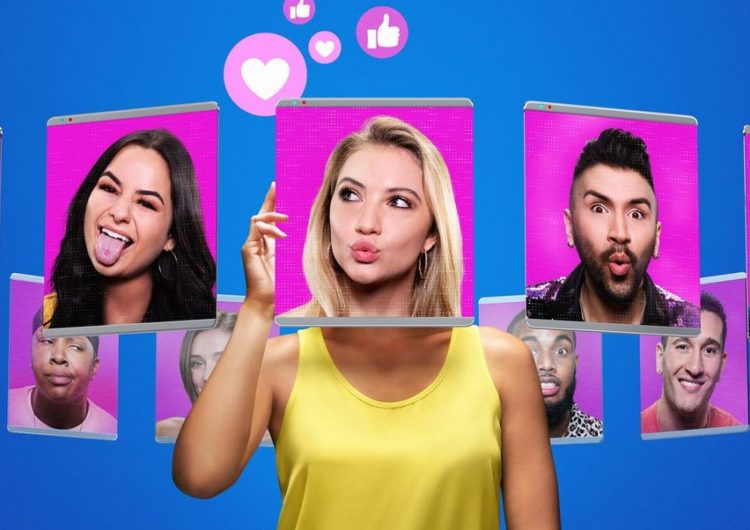 Our generation’s ‘20s are off to a fucking insane start. A lot of it is terrible, but some aren’t all that bad: case in point, “The Circle” and “Love Is Blind”

The two are Netflix’s new reality show darlings, known for their “Black Mirror”-level premise. “The Circle” makes a group of strangers live in the same building but interact only through social media and eliminate each other based on likeability—kind of like a warped version of “Big Brother”.

“Love Is Blind” is a “social experiment” on dating that makes strangers speed date with each other over the course of two weeks without ever seeing each other. At the end of it, these strangers, who have never seen each other, get engaged and go on a fast-tracked journey to the altar.

You may already be writing these off as senseless shows that aren’t worth your time—and you may be right. They don’t really have much to give in terms of complex storylines or moral discussions or deep alliterations, but they’re just so damn addictive. And right now, while the world burns, we need a ridiculously pure distraction like that every now and then.

Read more: Cardi B, Chance the Rapper, and T.I. are judges in this rap reality show

The shows—or rather, their participants—have gained a cult following during its run, so much so that Netflix has greenlit two new seasons for each of the shows.

Love Is Blind ~and~ The Circle have each been renewed for TWO more seasons! @iamcardib @chancetherapper & @Tip are back to judge Rhythm + Flow Season 2!

Marie Kondo and her team will set out to tidy up a small American town in the new series, Sparking Joy! pic.twitter.com/KoC4PUkhVs

In case you burn through these shows, “The Circle” has released a Brazilian spinoff called “The Circle: Brazil” and a French spinoff coming out in April.

Now is the time to cut yourself some slack and give in to the guilty pleasures that trashy, overly-dramatic reality shows provide. There’s nothing like a wined out session of shouting at a player’s bad decisions to bring people together.

Photo from “The Circle” poster

SHAREMost of us are picking up new skills this quarantine. So, the Quezon...

SHAREAudible is adapting Neil Gaiman’s iconic “The Sandman” series into an audio series—and...