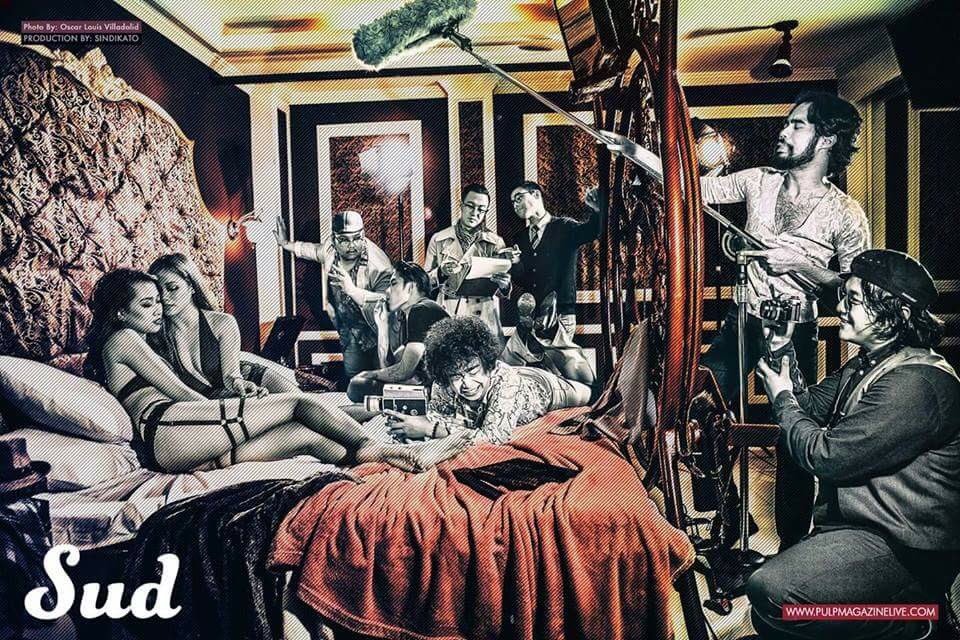 Everything happens quick these days: that pretty bad PULP cover featuring local indie band Sud sparked an outrage across the internet the past couple of days, people involved in the issue spoke up about it, and Sud himself at least took it upon him to be the bigger man and admit his own shortcoming, even if others won’t. (The good part is no matter how heated things get, the best of people will still try to make peace.)

I learned my lesson the hard way. Thank you, internet. And I’m sorry to everyone. Your words are felt and it will make me a better person.

@sudballecer i’m sorry too, i got carried away and it’s something that really mattered to me

(That particular Twitter thread is heartwarming and restores our faith in humanity, by the way.)

However, PULP has been around for a long time now, and the Sud cover is not the first time they’ve pulled something like this over their history. We’ve rounded up a few of their terrible offenders to remind you that this is more than just kinda their thing, and something has to be done about it. 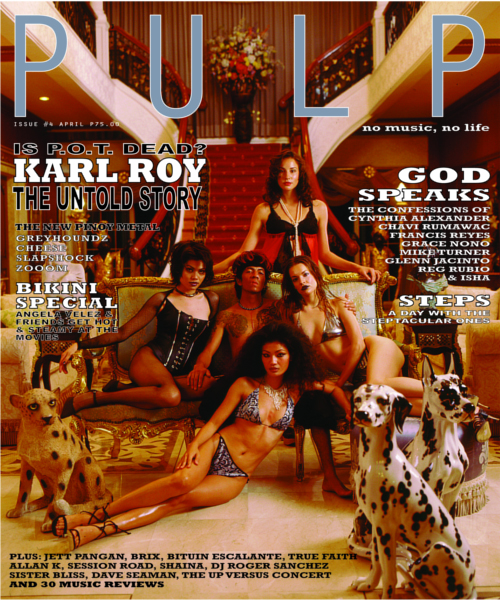 From all the way back 16 years ago, this issue of PULP features the late Karl Roy, P.O.T. and Kapatid frontman, surrounded by a small scantily-clad harem in a mansion worthy of Tony Montana. 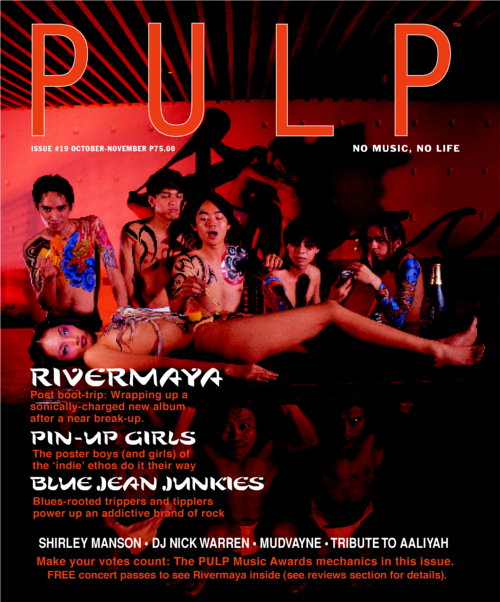 This PULP cover features the Rico Blanco-era Rivermaya eating sushi off a naked model, propped up by what seem to be little people. Bet they all regret this one. 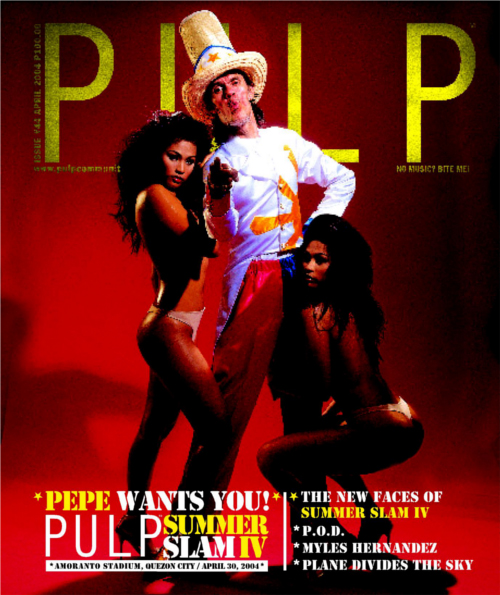 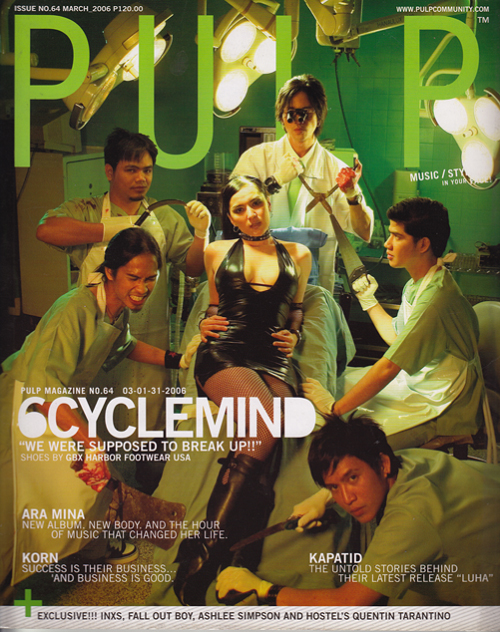 On this cover, we have OPM band 6 Cycle Mind as what seem to be horror-movie surgeons about to do something nasty to this scantily-clad girl. 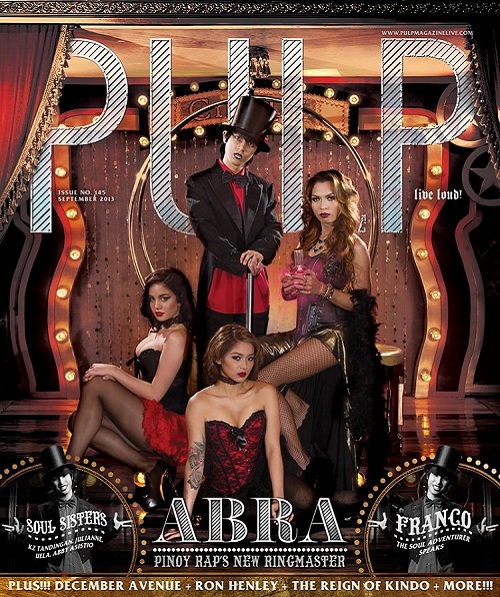 This circus-themed PULP cover features young local rapper Abra as a ringmaster of a sexually-charged show.

SHARELet’s face it —not everyone’s in love with rom-coms. What more here in...

QUIZ: Which ‘Solar Power’ track will you play when the world ends?

Not to preempt it, but we’re just having some thoughts

Our required reading is getting a wider audience (as it deserves)