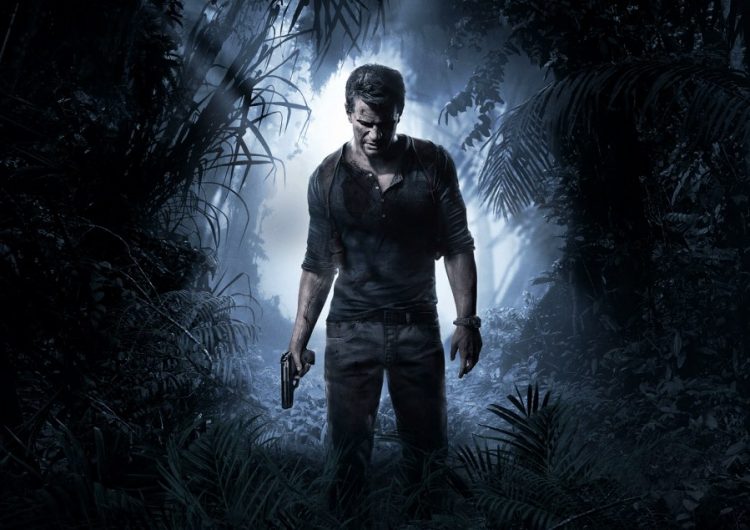 Nathan Drake fans, today’s your lucky day. For a limited time, PlayStation Plus is offering “Uncharted 4: A Thief’s End” for free.

The game will be available to download for free from Apr. 7 until May 4. You’ll have to be subscribed to PlayStation Plus though, which comes with a $59.99 (P3,046.92) price tag for a one year subscription. If you don’t have the cash to shell out for a membership, there’s a free 14-day trial you can use.

Uncharted 4: A Thief’s End and Dirt Rally 2.0 are your free PS Plus games for April: https://t.co/OefiN9tzQe pic.twitter.com/7gYVwxIZ4f

Along with “Uncharted 4,” PlayStation Plus is also offering the racing game “Dirt Rally 2.0” free of charge. Pretty sweet deal, right?

This can be the “Uncharted” fans’ respite after bad luck strikes its much-awaited movie adaptation yet again. Tom Holland, who will play a younger Drake, reveals that the film’s production shut down production on his first day of filming. The movie has been in the works since 2008, but can’t seem to catch a break despite its A-list talent onboard.

The film’s release has now been pushed back to October 2021 (cue Nathan Drake’s iconic “no, no, no!”). ‘Til then, have fun finishing “Uncharted 4” and reliving the earlier installments.

SHAREWhen six women sharing their thoughts about catcalling with such vitriol and nuance...