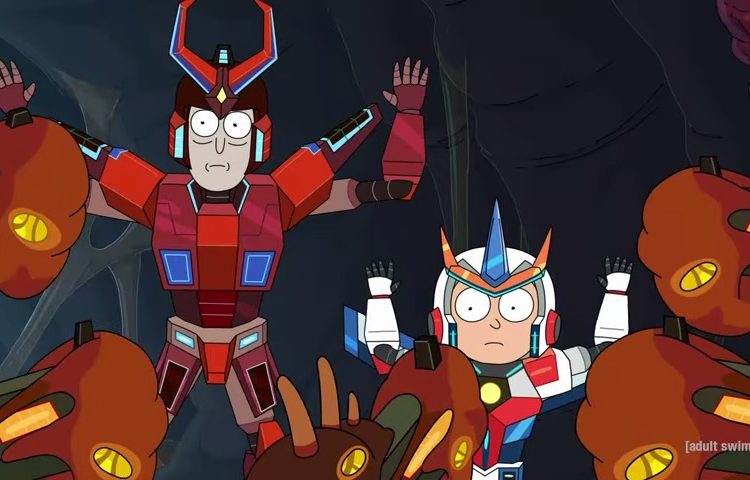 In the season 4 teaser, dubbed “The Other Five,” we’re made privy to clips of action-packed intergalactic antics courtesy of the titular duo. From the looks of it, we can expect mecha fight suits, insane science stuff and a lot of freakouts courtesy of Morty (and his dad).

The season will feature five episodes to cap off the cult favorite show. If you’re already itching for new adventures with the pair, enjoy this samurai-themed one-off episode while you wait.

Watch the season 4 trailer below:

Still from “Rick and Morty” season 4