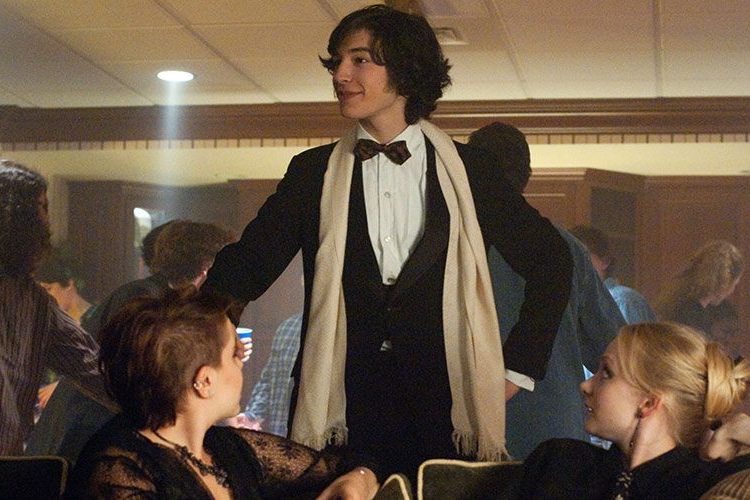 Ezra Miller’s name has been circulating the interwebs today—but not because of a TikTok video nor a new show announcement. In a video which seemed to have originated from Reddit, a guy—who appears to be the 27-year-old “Arrow” actor—seems to have choked a female fan out of nowhere. Wait, what the hell is going on?

In this Reddit thread posted three hours ago containing the short clip, it was said that “Miller choke[d] out a female fan in Iceland after challenging her to a fight.” This happened in what looks like a local store, where Miller (or someone who looked like him) was allegedly caught saying, “Oh, you wanna fight? That’s what you wanna do?” The man suddenly grabs the girl by the neck, pushing her against a wall. Before this happened, the girl was seen approaching him, doing what looked like playful and harmless fighting gestures.

Those who have seen the video on Reddit claims there is a longer version posted on another thread on the site a few days ago, but is no longer available. What we can see from the one circulating online is that it ended with the girl getting completely—and painfully—carried away onto the ground, too surprised to even react.

Several viewers are considering the possibility that it was all in good fun—’cause hey, the girl was still smiling after being choked. However, we must keep in mind that not every girl has the capacity to react—much more fight back—when they get physically attacked. In most cases, they just freeze. To no fault of their own, of course.

And if we replay the video over and over again, the (abrupt) end is obviously alarming. From what seems to be the person filming the video, we can hear “woah, bro. Bro.” Sounds like a sign that things did get way out of hand.

While it hasn’t been confirmed if it really was Miller in that video, and while everyone is still waiting for a statement, we’re sure of one thing: No one has the right to touch anyone without consent. I mean, what a fucking disappointment to see this during Sexual Assault Awareness Month.

Still from The Perks of Being a Wallflower

SHAREIbiza has been a go-to place for tourists who seek out an excessively...

SHAREFor some, art acts as the cradle of sentiments. For others, art is...