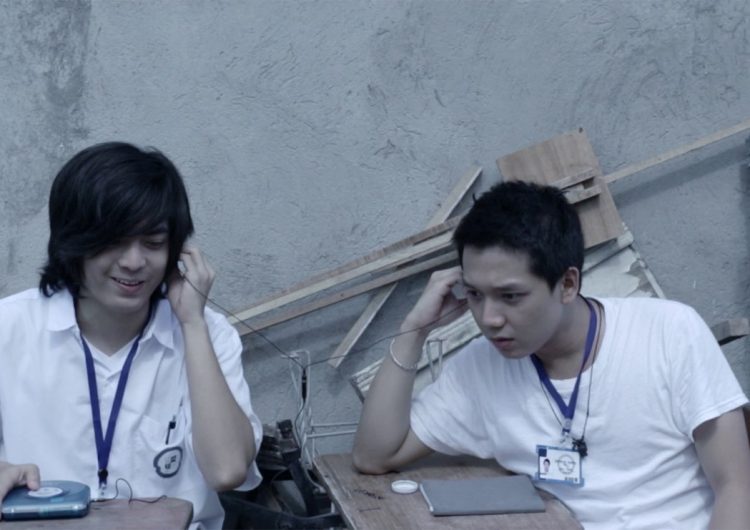 News flash, friends: Soft hours came in early today. Petersen Vargas’ winning thesis film-turned- Cinemalaya 2015 short “Lisyun Qng Geografia” is now free for streaming. Whether we should watch it or not is not the question here, obviously. It’s more of: Can we handle the two leads’ bittersweet memories?

Set against the backdrop of serene Pampanga, the film retraces how two high school kids Tib and Tric trump physical and emotional distance, making way for a memorable friendship—to the point that it eventually turns haunting. Aided by a map, Tib goes through this rather loaded flashback of his memories with Tric. Just when we thought our hearts couldn’t bleed enough, we hear Ourselves The Elves’ melancholic music in the background.

“Kaluguran daka.” You’re my friend. I love you. #LisyunQngGeografia is now FREE on YouTube, link in bio ?

The whole thing feels too damn personal; it almost feels like reading through a diary. Well, it’s not so surprising, since one of Vargas’ side projects for the film was “trying to imagine diary entries retracing old days of friendship.”

Lisyun Qng Geografia is also part of Lockdown Cinema Club’s lineup. Vargas’ second full-length film “Some Nights I Feel Like Walking” earned a slot beside 14 other projects in the 16th edition of Cinefondation L’Atier. Cannes, baby.

One of the side projects I did for #LisyunQngGeografia was trying to imagine diary entries retracing old days of friendship ?

SHAREI came from a relatively sheltered background. Growing up middle class, I could...