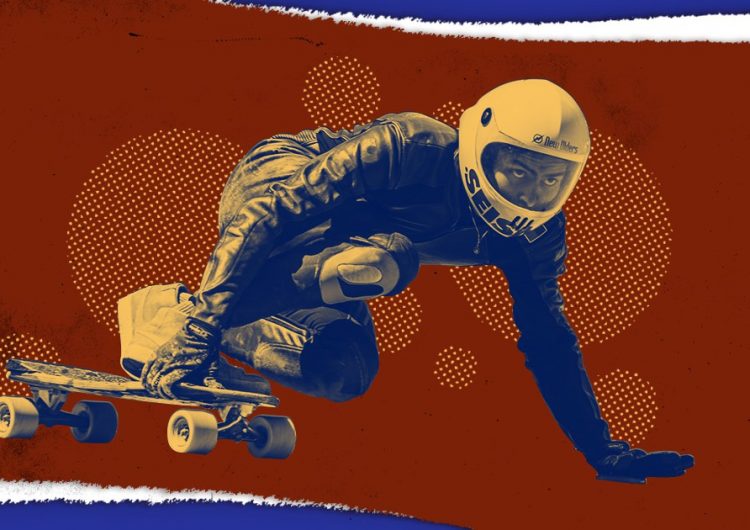 Local skate culture is getting much needed recognition through Jaime de Lange, the highest ranked racer in Asia. He will be representing the Philippines at the downhill skateboard tournament of the South East Asian (SEA) Games happening this Nov. 30 to Dec. 11. Sounds like a lot of pressure. But in a press conference organized by Blackwater PH last Tuesday, the skater mentioned that the national skateboard team is confident with their chances for the SEA Games.

Read more: A love letter to skating, from someone who doesn’t skate

The local skateboard scene has grown significantly in the past couple of years especially with the likes of Margielyn Didal and de Lange representing the flag internationally. De Lange has nabbed several recognitions for the country including four World Cup appearances. He currently stands at 15th place in the world rankings. Aside from international experience, de Lange also mentioned that home court will be their biggest advantage in the SEA Games.

“Filipinos are especially good at racing in the rain. It’s a rain or shine event, and even if it rains, the Filipinos are used to that, so we have that as an advantage,” says de Lange.

The skateboard tournament will be held on Dec. 3 to Dec. 8 at Tagaytay. This will also be the first time the sport is part of the biennial tournament.

SHAREIf movie genres were black holes, then I’ve been long lost in mystery...

Nature can be so hardcore.