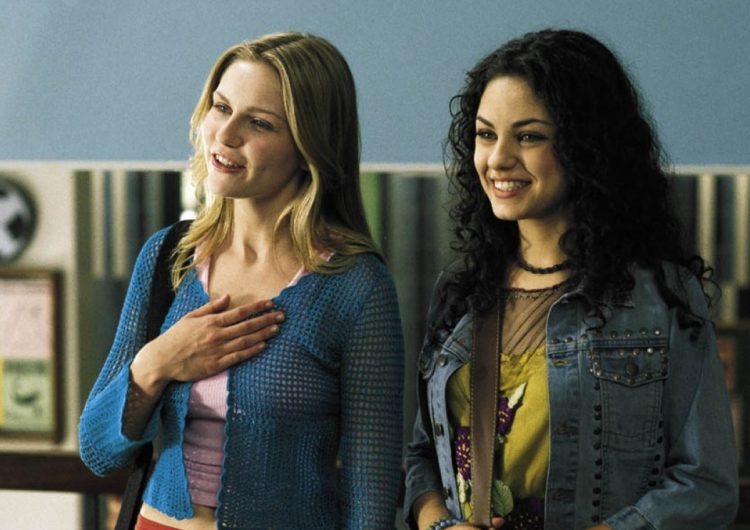 By now, you’ve probably heard that “10 Things I Hate About You” and “She’s The Man” are Shakespearean masterpieces, and that “Clueless” is just Jane Austen coming back to life to school you on LA driving. These classic literary pieces stand the test of time, whether you dress ’em up in matching plaid blazers or throw in zingers like “as if.” And for those who aren’t ready to step into the world of period drama just yet, we’ve listed our picks of classic lit retellings—with all the drama, intrigue and grandeur included.

A sci-fi retelling of a classic? Yes, you’ve read it right. For “Ad Astra’s” case, it’s a two-for-one deal: The Brad Pitt-led movie takes inspiration from Francis Ford Coppola’s “Apocalypse Now,” as well as the 1899 novella of Joseph Conrad, “Heart of Darkness.” While set in the cosmos, “Ad Astra” takes on the same crisis found in the classic of seeing new worlds but finding yourself in the process.

Take Jane Austen’s classic hate-to-love story and now set it in modern India. You might just get a fun, lighthearted on your to-watch list. “Bride and Prejudice,” helmed by “Bend It Like Beckham” director Gurinder Chadha, has all of the Austen necessities: overbearing mothers, strong sisterhoods and a Mr. Darcy that could take on Colin Firth’s.

Forget the roaring ’20s, let’s take you back to the hype of early ’00s instead. Imagine Jay Gatsby as a rapper and Daisy Buchanan as a social climber, set to the vibes of 2002 MTV. No, this isn’t an episode of “Empire”—it’s a modern retelling of “The Great Gatsby,” without the Great Depression looming over.

Read more: 7 web series based on classic lit that you need to watch

Teen movies have a knack for Shakespearean retellings, so we’d expect someone to take a shot at “A Midsummer Night’s Dream.” Fresh out of “Bring It On” fame, Kirsten Dunst finds herself in “Midsummer’s” infamous love square. It also has a random cameo from rapper Coolio, in case you really, really like “Gangster’s Paradise.”

It only had one season, but for fans of “Selfie,” the Eliza Doolittle-shaped hole has yet to be filled. Loosely based on the 1913 George Bernard Shaw play “Pygmalion” and the 1964 movie “My Fair Lady” starring Audrey Hepburn, “Selfie” had the charm and the wit you’d expect with an Eliza Doolittle reincarnation. No wonder people are still up in arms over the way-too-soon cancelation. We still need to know what’s next for Henry and Eliza, okay?

Still from “Get Over It”