Love ’em or hate ’em, bangs are so iconic. They’re chic, effortlessly modern in any era and forever a serve™. From Matilda in “Leon: The Professional” to Ramona Flowers in “Scott Pilgrim vs. the World,” we can’t help but be drawn in by the full fringe look.

The influence sporting a fringe look is so impactful that, apparently so, you can ruin a generation of men. Just like what Helen of Troy always wanted for everyone (except straight men) everywhere.

In quarantine szn, everyone had that “will they do the fringe or nah” moment. Let’s say you did get the fringe. That’s great and all, but can your fringe style of choice ruin men’s lives? Can your bangs make a huge bang on soft boi lives?

Come on ladies, gentlequeers and non-binary folks, it’s time to get a bit narcissistic. Pick an iconic fringe look and see how you will ruin a generation of men.

Question 1: Have you been thinking of getting bangs?

Which track is on your forever Spotify playlist? 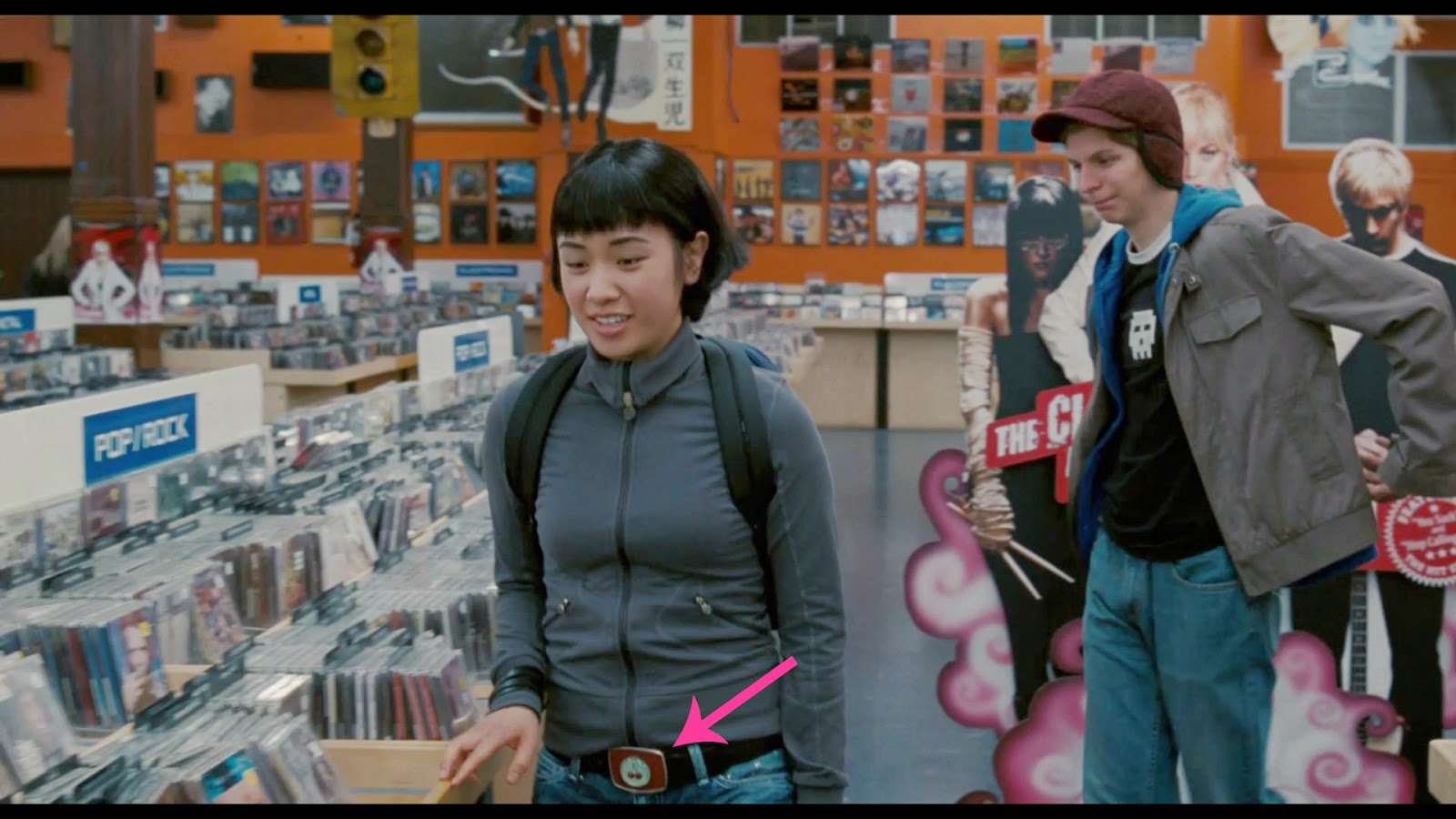 "Scott Pilgrim vs. The World"

Pick a film to binge later. 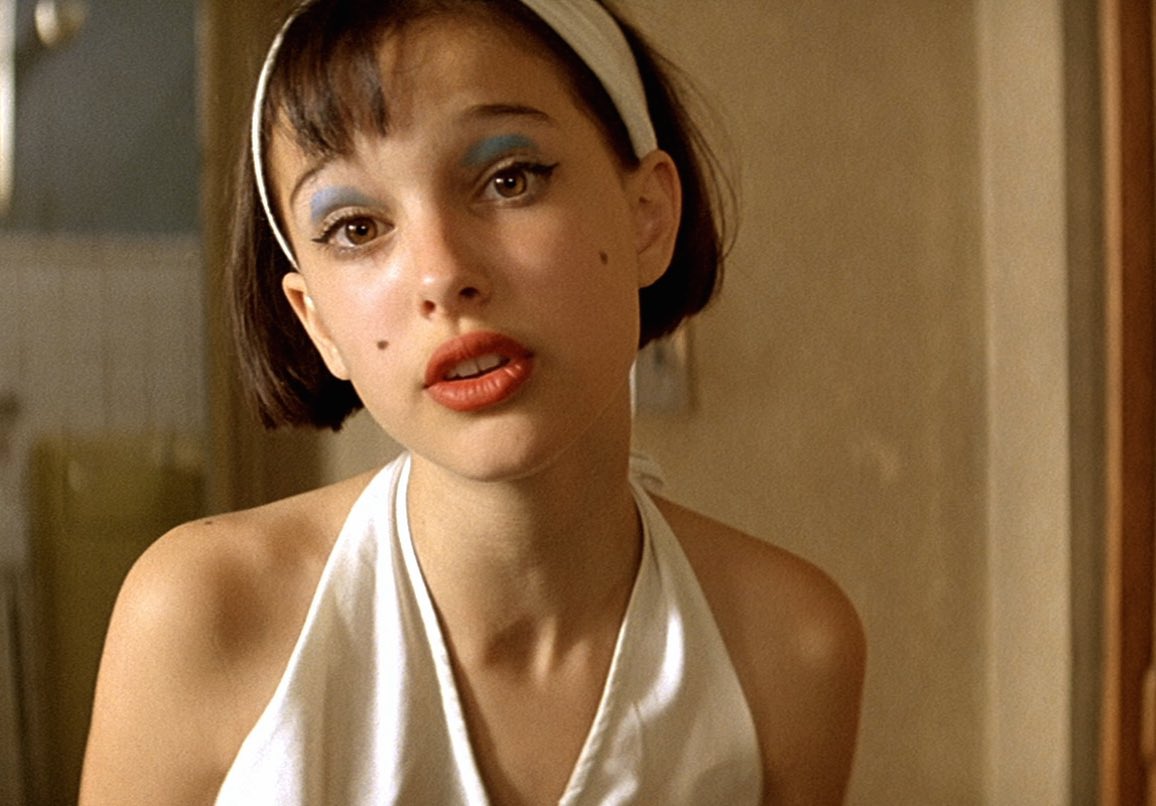 If you’re stuck on a TV show, which one will you pick? 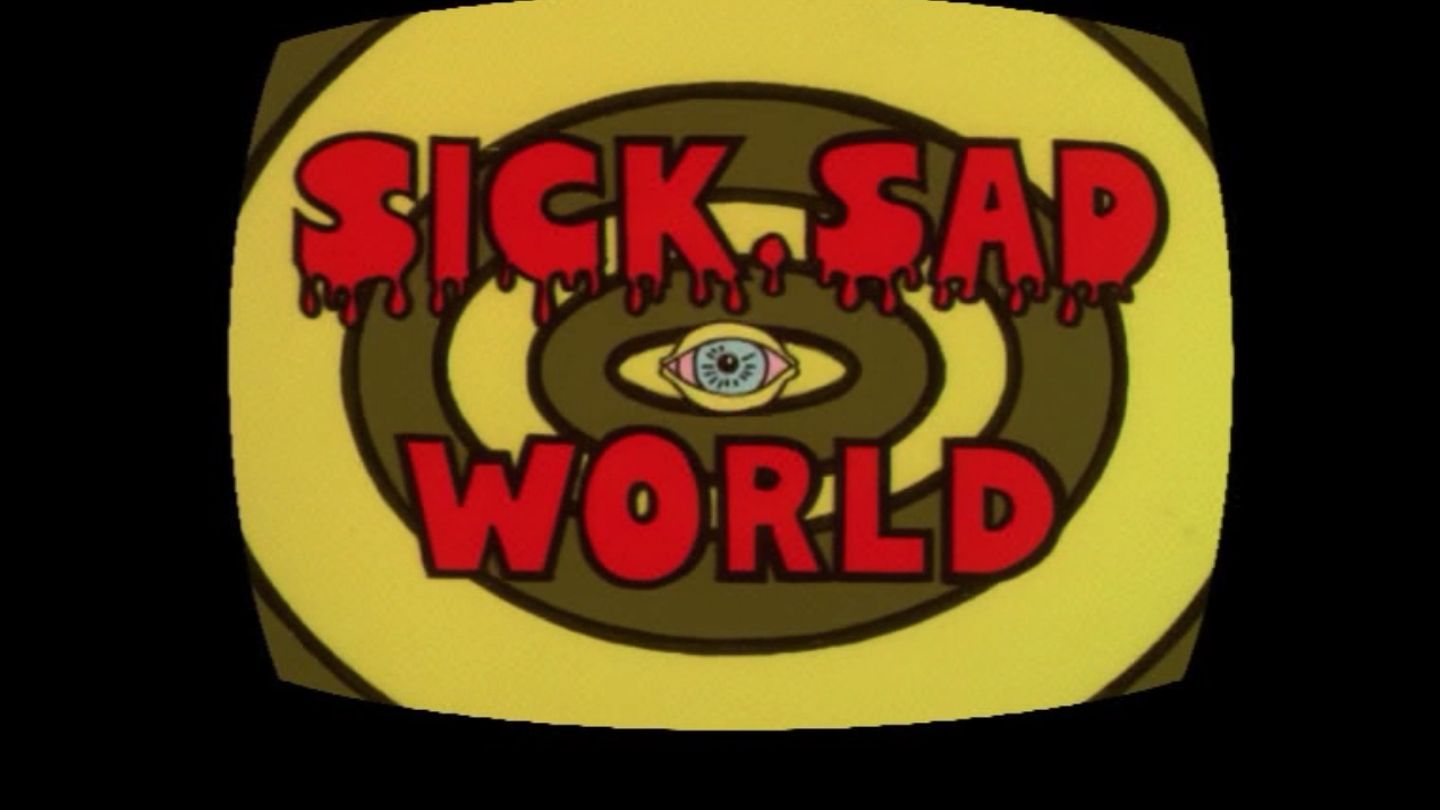 What kind of boys do you find in your DMs? 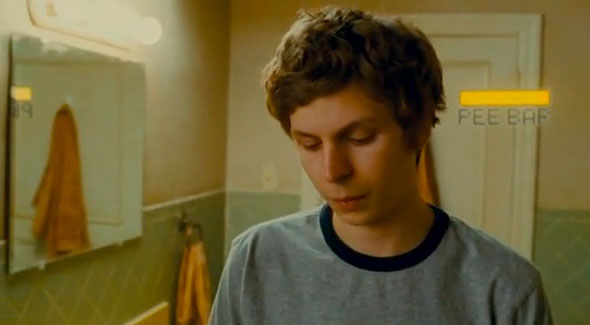 "Scott Pilgrim vs. the World"

After getting bangs, you plan to dye your hair. Which color would you choose? 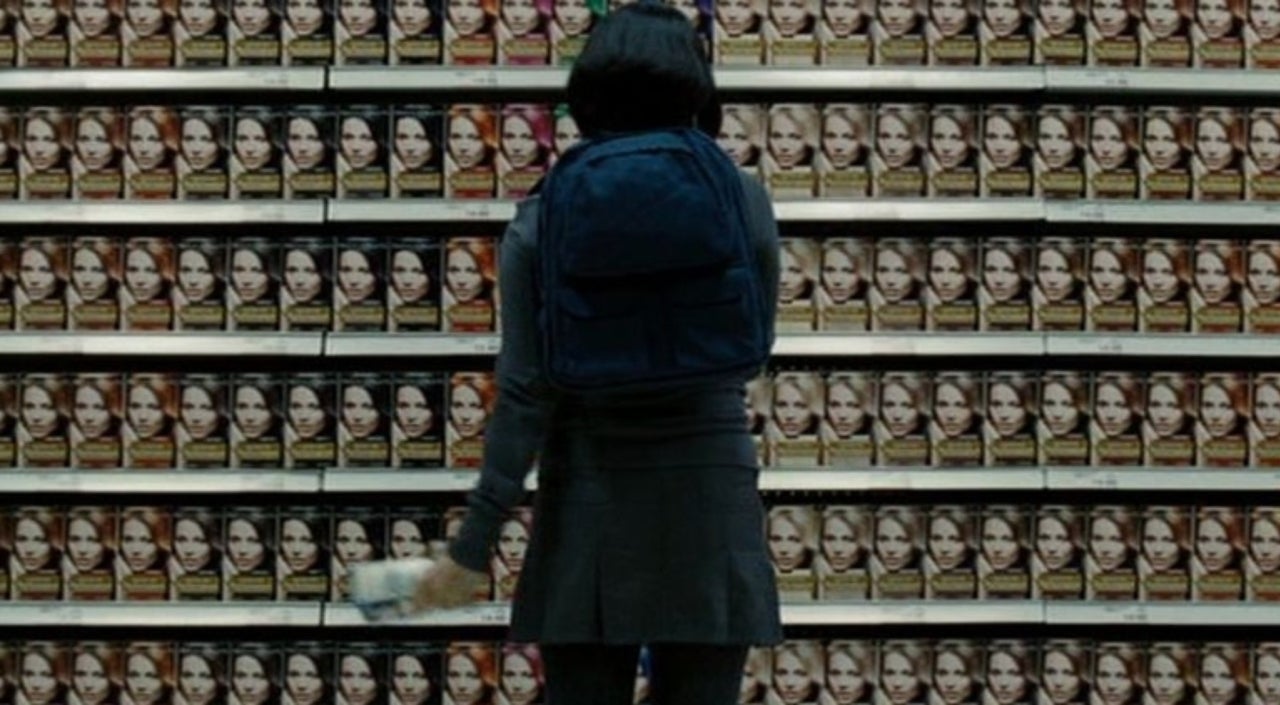 "Scott Pilgrim vs. the World"

Pick an entry from @beam-me-up-softboi 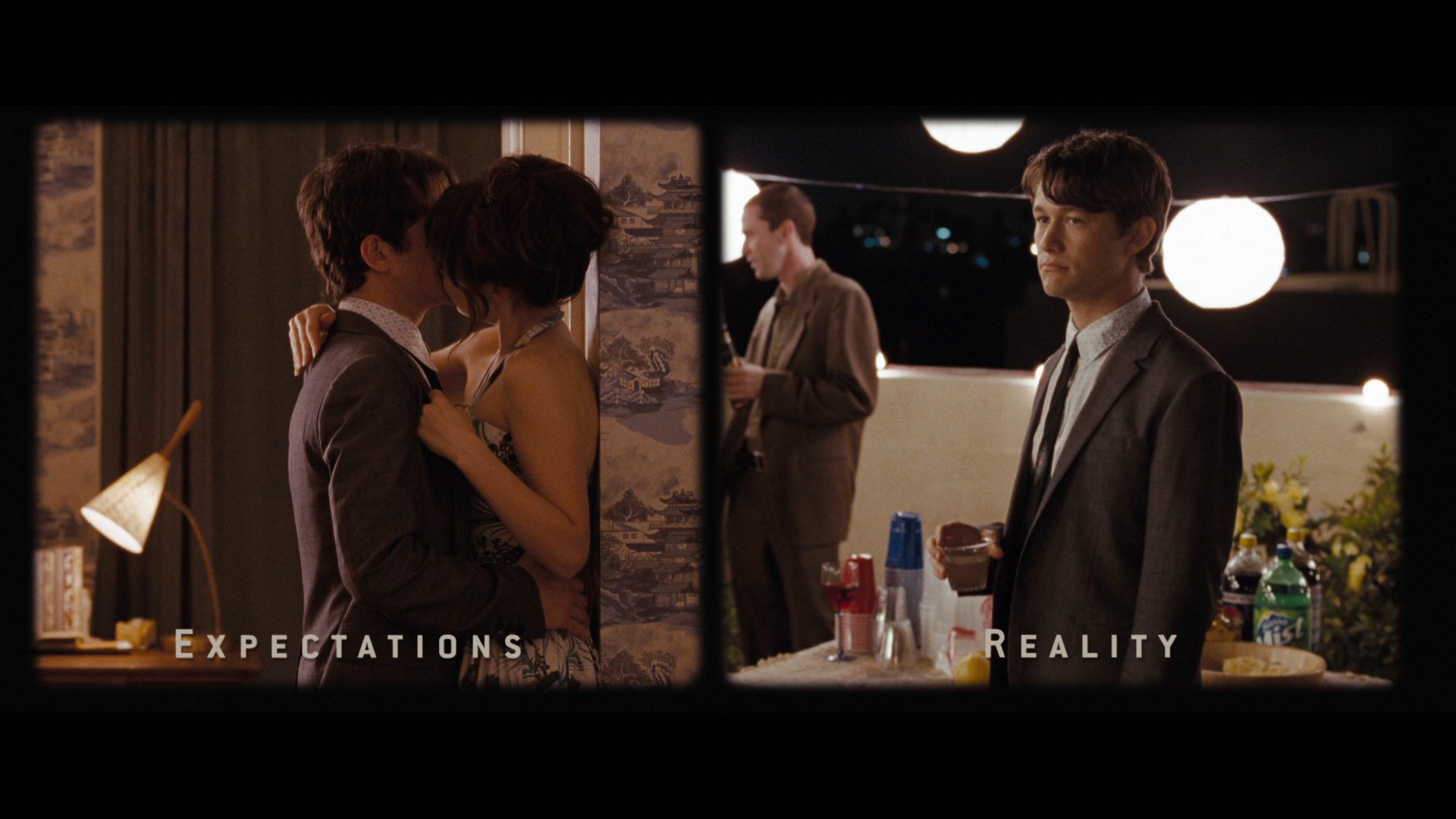 If you can ruin a generation of men with one quote, what would it be? 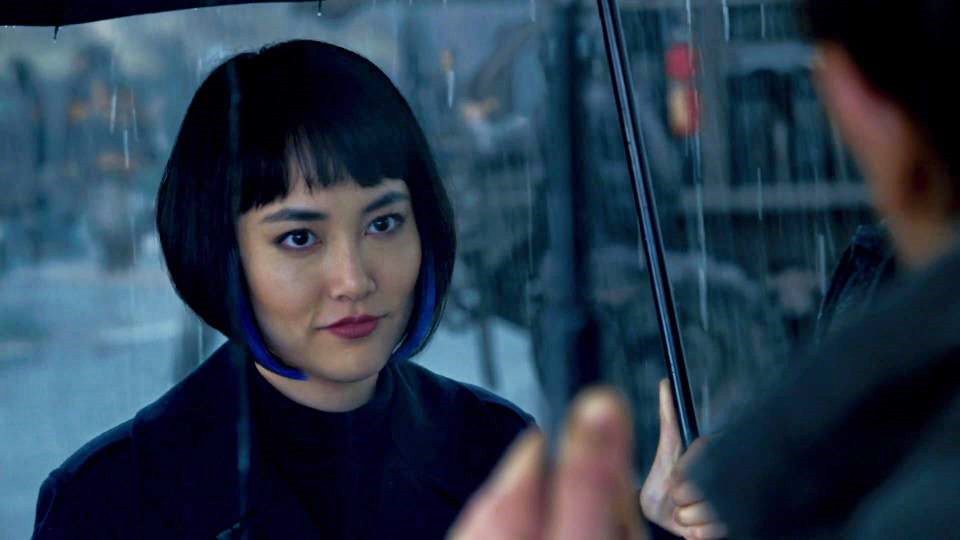 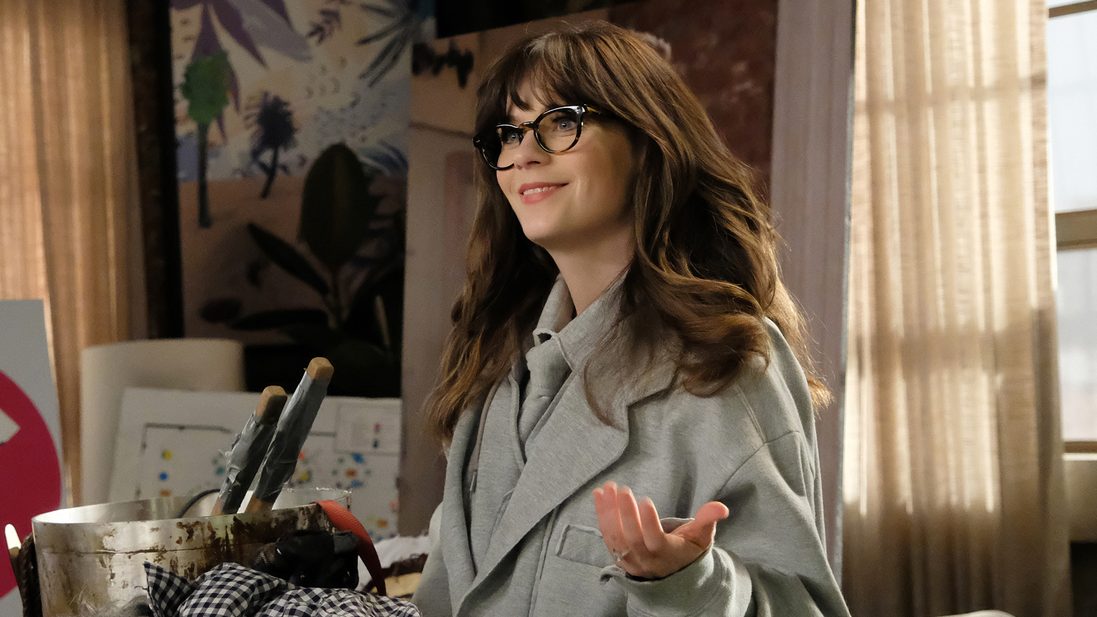 The queen of the twee pop kids and indie boys. You like what you like and you’re unapologetic on how basic you might come off. Sure, we might hear the line “weis mehn sey” when they look at you. But fuck them. You drink your pumpkin spice latte and shred that uke. Be as live, laugh, love as you want to be. You will ruin a generation of men by unapologetically loving your interests, having a sense of control over your life and involuntarily being the Summer to their Tom. They do not know that Tom is the villain of “500 Days of Summer.” After trying to hit you up or dating you, they would realize that either they are the asshole or they will jump onto their next “Summer.” Ugh, what a bunch of creeps. Glad your fringe is strong enough to withstand them.
Mathilda from “Leon: the Professional” 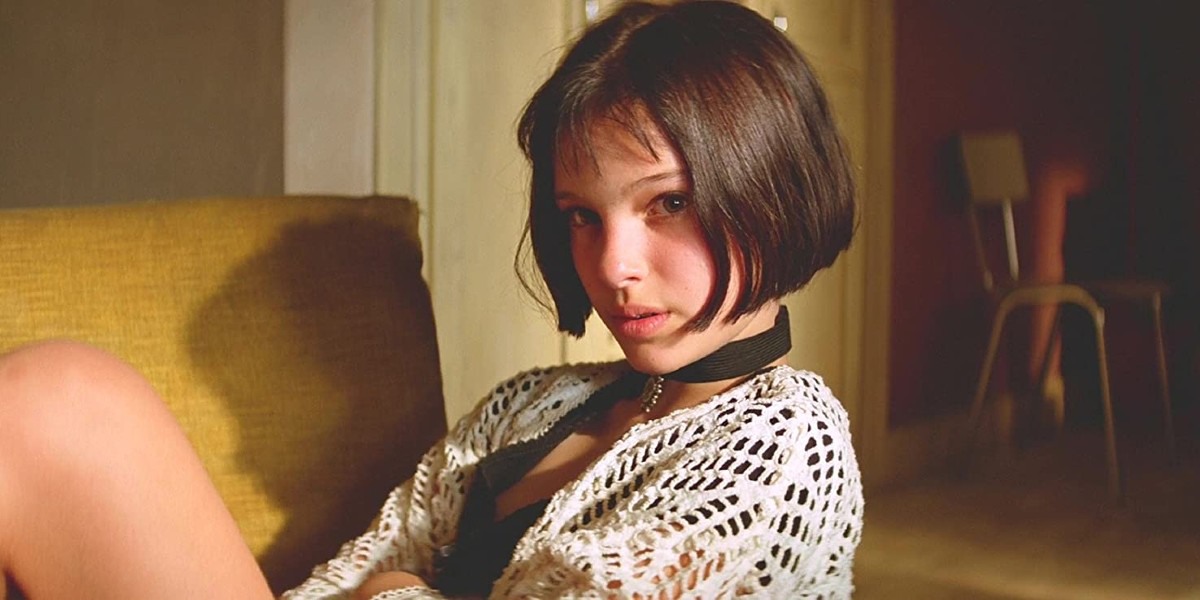 Your bangs scream “do not fuck with me”—and we love it. You never got away from your edgy phase since the age of 13. We love statement chokers and plants in this house. What we do not love? Try-hard, edgy sugar daddies who saw “50 Shades of Grey” once and said, “I got it from here.” Your bangs would ruin a generation of men by either “being a puzzle they can’t solve” or being “too much” for them. Jokes on them, you ain't a puzzle—you’re a human being.
Ramona Flowers from “Scott Pilgrim vs. the World”

The girl that launched a track called “Scott Pilgrim vs. the World Ruined a Whole Generation of Women.” You’re a cool girl, even though you’d never admit it on your deathbed. You really said amazing music taste, an interesting job, and c’est la fucking vie forever. We love you and we’re glad you’re here. Your bangs would ruin a generation of men by making them think you’re the manic pixie girl of their e-dreams. They would follow you in Cubao X and buy a random trinket for you, thinking it’s enough to make you fall for them. It never is. You would date who you want and they can never take that away from you—no matter how long their subtweet about you would be.
Mako Mori from "Pacific Rim" 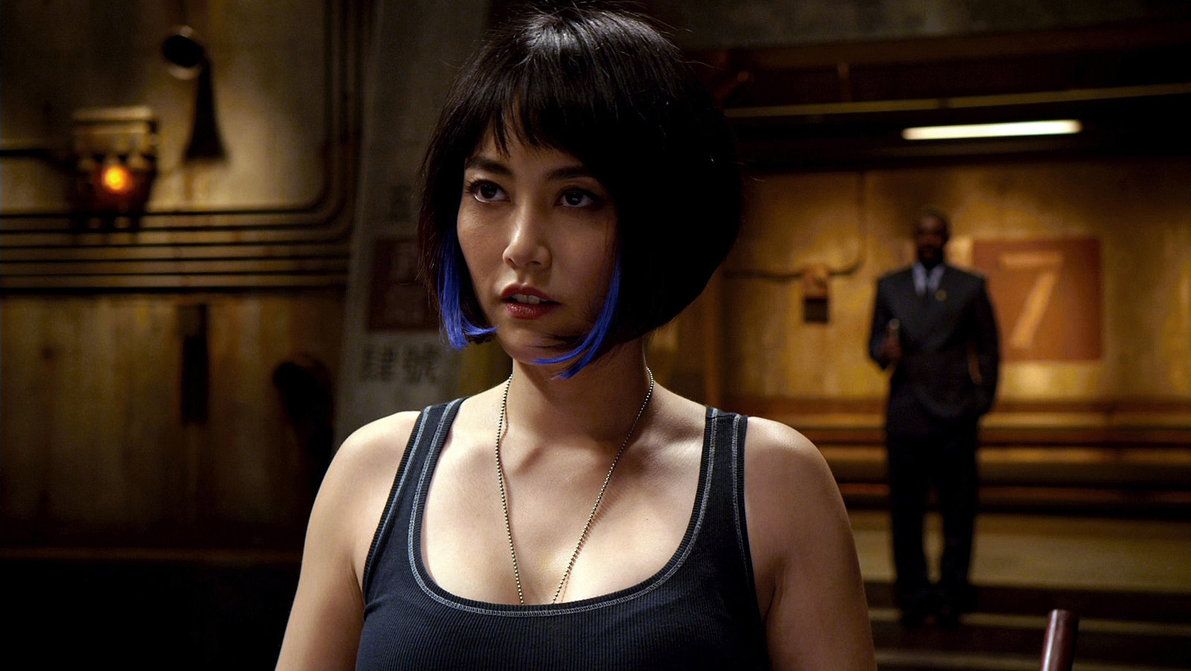 Just your well-rounded badass with the brains and the iconic look to make others wish they’re “drift compatible” with you. You’re probably a STEM royalty in your class or the badass no one expects. No, you’re not stoic but you’re not dainty either. You have dreams and aspirations that are your own. Is finding love part of it? Not really, but you don’t mind it. You would ruin a generation of men who exoticize Asian women. They’d underestimate you for hours and think you’re meek. Of course, you’re not. You wouldn’t hesitate to call their bullshit off and that’s on that.
Daria Morgendorffer from MTV’s “Daria” 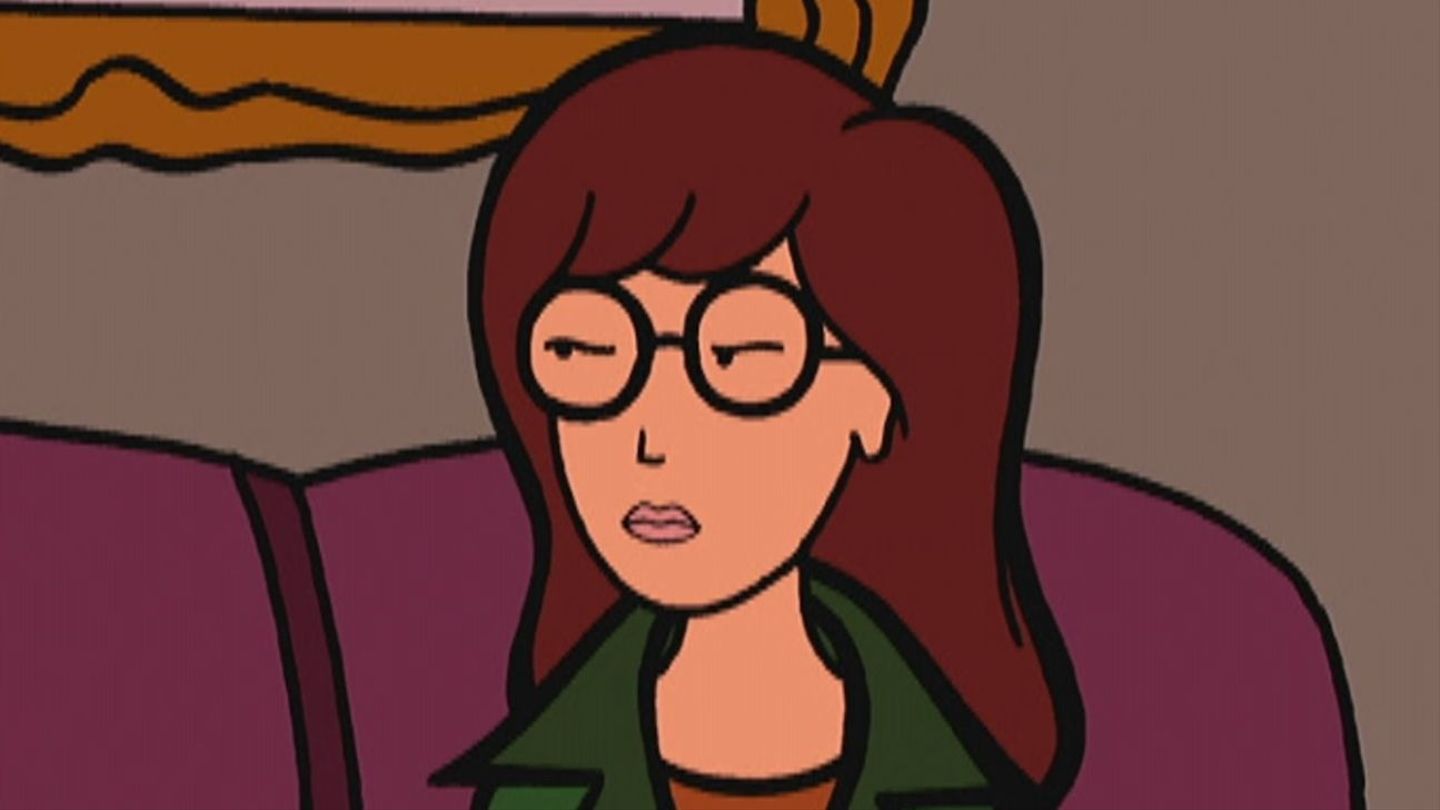 Excuse me? That deadpan tone, knowledge for days and sarcastic quips are your charm (even though you’ll say “charm, what charm?”) You fight for what you believe in and prefer books over people. And that’s all gucci. You’re the valedictorian no one expects, including yourself. You’d change the world someday for sure. You just need to dial down your misanthropy a smidge. Your bangs will ruin a generation of men by letting them mansplain you to death. You would decimate them with your resting bitch face and your dry wit. No one expects you to throw hands, but if pushed enough, you will.

Read more:
For women to be heard, it’s time to get out of our echo-chambers
Dear boys, stop romanticizing the manic pixie dream girl
Cutting your bangs is dead, long live rainbow bangs

SHAREA lot of users may be dedicated to maintaining a curated Instagram feed,...

Cheerio, Eggsy: ‘Kingsman 3’ will wrap up his story