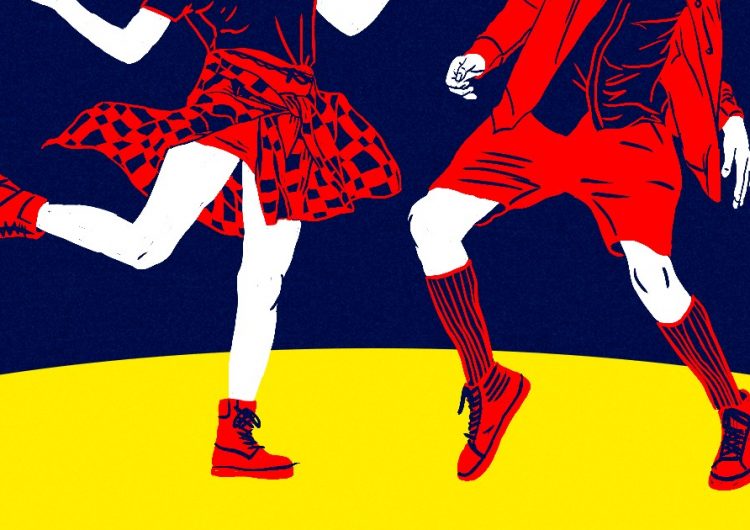 So by now you’ve finished all your shows, circled the perimeter of your house thrice for no reason and basically lived out the same day for three weeks in a row. Aside from going to your bed, the kitchen or the couch, there isn’t really much reason for you to be on your feet—until now, maybe.

Get up and sweating with these online dance classes, taught by choreographer extraordinaires like  Keone & Mari (World of Dance alums), Kyle Hanagami (whose clientele includes Jennifer Lopez, Ariana Grande, BlackPink) and more. And yes, they’re absolutely free, believe it or not.

This is your chance to join a master workshop sans the studio and the group class shyness. Now go get your shoes on.

Keone & Mari are a dance power couple that has conquered the stage of NBC’s World Of Dance. They’ve also been choreographers on So You Think You Can Dance and has done work for a little boy band called BTS. If they’re good for Jimin, they’re way more than good enough for us mortal humans.

Project Home Dance is a collective established in 2015 meant to connect movers around the world. They’ve adapted to the world’s current situation with their Social DisDancing series. The series’ latest edition has a pretty special take on their online workshop—your front camera plays a role in the choreography. Think of it as a leveled up collaborative TikTok dance.

If you’ve ever watched a dance video filmed at Millenium Dance Complex (you know, the dance studio with the red wall), you’ve probably come across a Kyle Hanagami creation. Hanagami is one of the most sought-after commercial choreographers in Los Angeles, and one of the most popular dance YouTubers to date. Even with his stellar career, this is his first-ever online tutorial video. Be part of history by taking part in it.

Matt Steffanina is probably one of the most internet famous choreographers of all time. With close to four million Instagram followers and 11 million YouTube subscribers, he’s built a solid following over his years of dance. He’s also pretty generous with sharing the love through his channel dedicated solely to free tutorials, like this one.