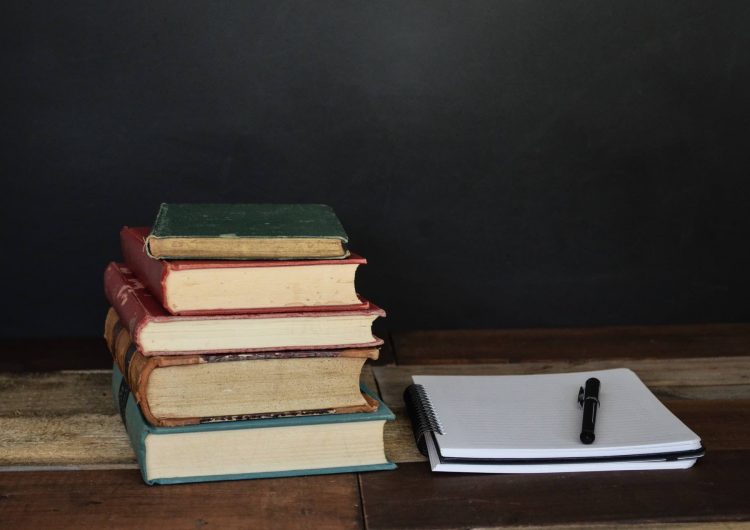 This afternoon, the University of the Philippines (UP) Office of the Student Regent confirmed that the university’s Board of Regents (BOR) have decided on the current second semester’s early termination. Instead of ending around the third week of May, the BOR will end the semester on Apr. 30. However, students will not be receiving a passing grade—instead, they will follow the “deferred” grade scheme.

The BOR has decided. With a vote of 6-3, the proposed policy of the PAC was approved, ending the semester on April 30 but academic work for students and faculty will continue under the “deferred” grade scheme.

What the “deferred” grade scheme means is that no student will fail, but none will pass either. To pass, students will still be required to complete deliverables from the prematurely terminated semester until May 31, 2021. Along with a presumably regular first semester come 2021, affected students will now juggle requirements from the previous semester, without receiving the lessons from its latter half as intended.

The Sectoral Regents, composed of Student, Faculty and Staff Regents, all opposed the decision. “Purely academic output and performance metrics which supposedly determine excellence have been prioritized above the very real financial, physical, psychological and emotional anxieties of students, faculty and staff,” reads the statement of the Sectoral Regents.

In addition, they call for the semester’s immediate end along with a non-numerical passing grade for all students. “We stand firm that the immediate ending of the semester and mass promotion are still the most humane and inclusive responses to the terrible situation we find ourselves in,” says the Sectoral Regents.

As of writing, #MassPromotionNow is currently trending on Twitter. An online petition by Rise for Education Alliance – UP Diliman is also currently circulating, calling for an appeal against the BOR’s decision and turn it in favor of immediate semester termination and mass promotion. “We oppose this dehumanizing commercialization of education, students, and teachers,” reads the petition.

Many questions come to mind following the decision. How will instructors cram over a month’s worth of lessons in 14 days? How will students without proper internet connection (if at all) keep up? What would this mean for supposedly graduating students, especially those who can’t afford to have their timelines disrupted?

Read more: This UP website has an online symptom checker, a live COVID tracker and more to keep us informed

Now more than ever, UP has the chance to prove their motto of “Honor and Excellence”—honor being the protection of dignity. Hopefully, the six individuals who voted for this decision hear the cries of the people who will be affected.

Photo by Debby Hudson on Unsplash

Bad Student, Manila’s only riso-print studio, was among the casualties of Typhoon Ulysses....