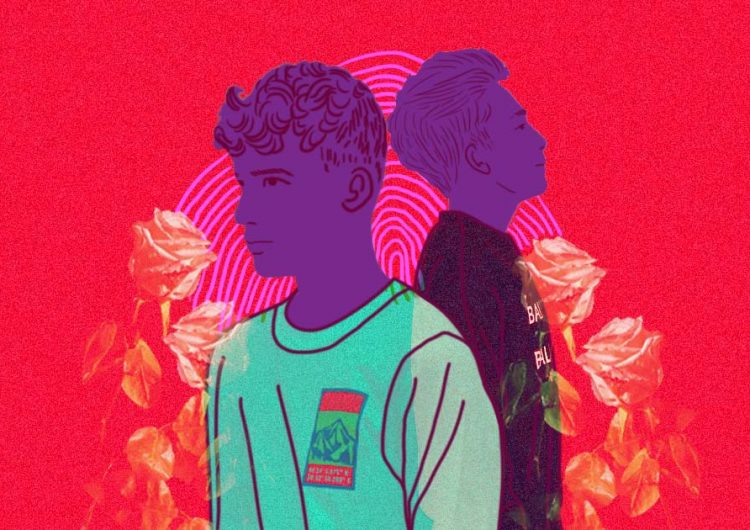 So, you’ve found yourself caught up in the Thai boy love (BL) series “2gether’s” #SarawaTine whirlwind. Don’t worry—it looks like half of the Twitter community is, too.

The problem is it’s still an ongoing show, and your heart is pining for a fictional queer couple to cheer for in between weekly episodes. Well, you don’t have to look any further than our creators’ local offerings to satisfy your needs.

This 2016 web series from Team Magazine explores the millennial queer experience in a Filipino context. Created by filmmaker and Scout Creative Talks alum Petersen Vargas, “Hanging Out” follows the story of a Grindr date gone wrong, leading to unlikely friendships. The series doesn’t forget to portray the subtle nuances of our culture that will leave you feeling understood.

“Mga Batang Poz” is a six-part iWant series adapted from a novel of the same name. The series is framed with a road trip as a group of four males meet through a group chat for “poz” (slang for HIV positive) individuals. The show isn’t afraid to talk about taboo storylines, and above all, it serves as a message of hope. Remember: An HIV diagnosis doesn’t have to be a terminal sentence.

SHAREIt has been three years since rapper, songwriter, and producer Frank Ocean dropped...