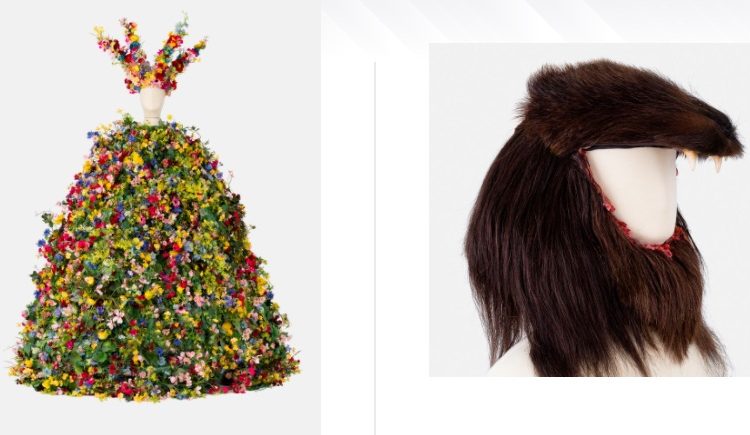 A24 fans, we now have a chance to own the “Midsommar” May Queen dress and kill it at every Halloween party ever. Plus, beat out Kevin Garnett for the bedazzled Furby in “Uncut Gems.”

Last Apr. 22, the indie entertainment company announced that they’re holding an auction of A24 film memorabilia for COVID-19 relief funds. Lots are now ongoing until May 3. Each A24 film’s auction proceeds will be donated to a different New York charity.

The “Midsommar” Hårga collectibles—which include the flower dress and the headpiece for the bear suit—will be for the FDNY Foundation. “The Lighthouse” memorabilia will be auctioned for the NY Food Bank. Other foundations that will benefit are the Queens Community House and NY Health + Hospitals.

Aside from “Midsommar,” “Uncut Gems” and “The Lighthouse,” the auction will also feature items from “Hereditary,” “Euphoria,” “Mid90s” and “Eighth Grade.”

As of writing, bids on items are now reaching up to $6,000. Okay, that’s a bit beyond budget for broke 20-somethings like us. Catch us still staring wistfully at these historic pieces though.

‘Midsommar’ is the most beautiful creepfest you’ll ever see

SHAREWith a long list of sold-out collections and smash collaborations, starting a streetwear...

SHAREIn a capitalist society, it’s easy to be saturated with competition. But before...