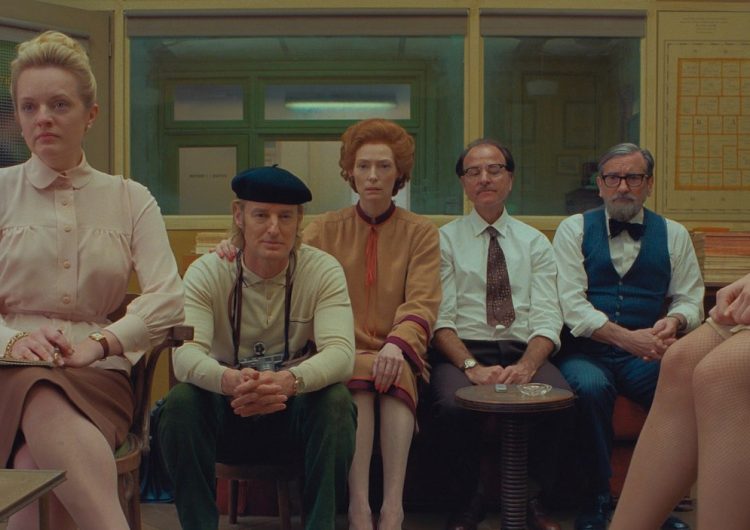 It seems that major events are taking cues from the Met Gala and certain music fests: If you can’t go to an event, they’ll bring the event to you—virtually. This is the case for festivals like Cannes, Sundance, TIFF and more, as YouTube’s virtual film fest will be screening works from the world’s biggest festivals, and all for free.

We Are One: A Global Film Festival is a 10-day event that will highlight several works from film fests across the globe, whose screenings were delayed due to the pandemic. The program will include feature-length films, shorts, documentaries, music, comedy and conversations. Unlike other exclusive fests, you don’t have to steal a golden ticket or go around velvet ropes for this one. All selections will be available on YouTube, free of charge.

Happening on May 29 to Jun. 7, the film slate will be curated by festivals such as Cannes, Sundance, TIFF, Venice Film Festival, Tribeca Film Festival, Tokyo International Film Festival and more. Plus, it’s for a good cause: We Are One is created with the support of the World Health Organization and local relief organizations from each region of the participating fests.

Before We Are One came about, the Tribeca Film Festival had previously screened a selection from its programming online, after the festival’s cancelation. One of the films included “Stardust,” a biopic about David Bowie in his mid-20s. “We often talk about film’s uniquely powerful role in inspiring and uniting people across borders and differences to help heal the world. All of the world needs healing right now,” Tribeca co-founder and CEO Jane Rosenthal says on joining YouTube’s initiative. “We Are One: A Global Film Festival unites curators, artists, and storytellers to entertain and provide relief to audiences worldwide. In working with our extraordinary festival partners and YouTube we hope that everyone gets a taste of what makes each festival so unique and appreciates the art and power of film.”

“We are proud to join with our partner festivals to spotlight truly extraordinary films and talent, allowing audiences to experience both the nuances of storytelling from around the world and the artistic personalities of each festival,” says Pierre Lescure and Thierry Frémaux of the Cannes Film Festival in a joint statement.

As of writing, there’s no word yet on what titles will be screened. Going by history, however, we can expect some picks to find their way to that glorious list of Oscar nominees, come 2021.

Read more:
Petersen Vargas’ second feature-length film is going to Cannes
Give a shit about Cannes Film Fest now, because you eventually will
Learn film 101 from Sundance’s free masterclasses

Still from “The French Dispatch”