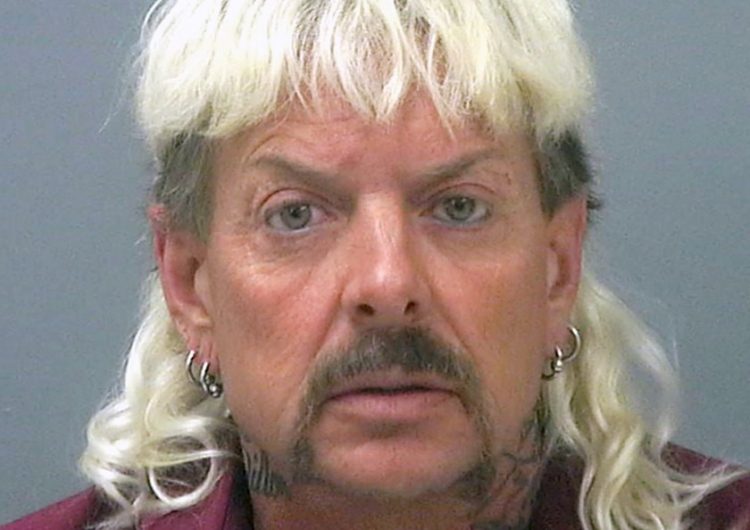 “Tiger King’s” Joe Exotic is not just the star of a hit Netflix documentary, but he’s also working on a streetwear line while serving his 22-year jail sentence. 2020 is chaotic as hell.

According to Odain Watson, owner of American streetwear label Odaingerous, he is in talks with the 57-year-old about the collaboration. “The contract’s close to being signed,” he tells TMZ. The two are just negotiating profit shares. Joe Exotic remains to be a hustler even behind bars.

The collection is named Revenge, and will feature a lot of Joe Exotic’s face, tigers (duh) and quotes about backstabbers. There will also be a shirt that features Exotic’s signature biker jacket. Watson also gave a sneak peek of the pieces on his Instagram.

As of writing, the Revenge collection is already being promoted on the Odaingerous website. Say what you will about the man—who was charged with murder-by-hire and killing tigers—but he knows how to hustle. The devil works hard, but Joe Exotic works harder.

SHAREThere’s a theory going on that says that ever since the world made...

SHAREWhen we think of the fantasy genre, we picture grand, sweeping epics spanning...