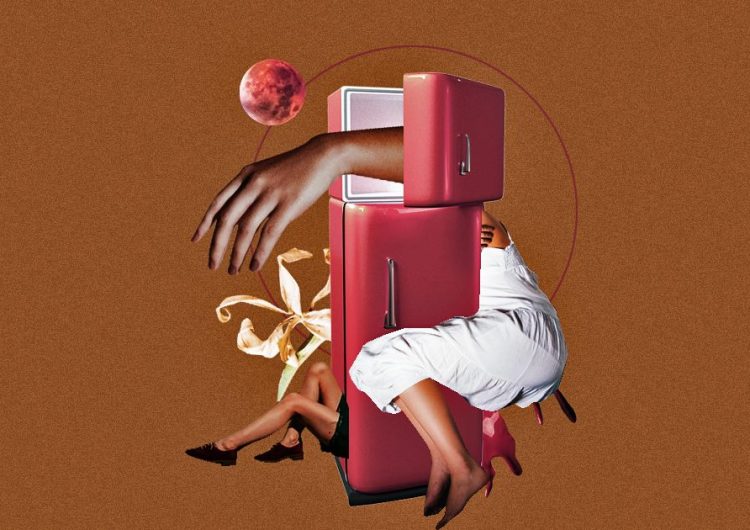 Parental Advisory: Explicit Content? Not for our pure bean Harry