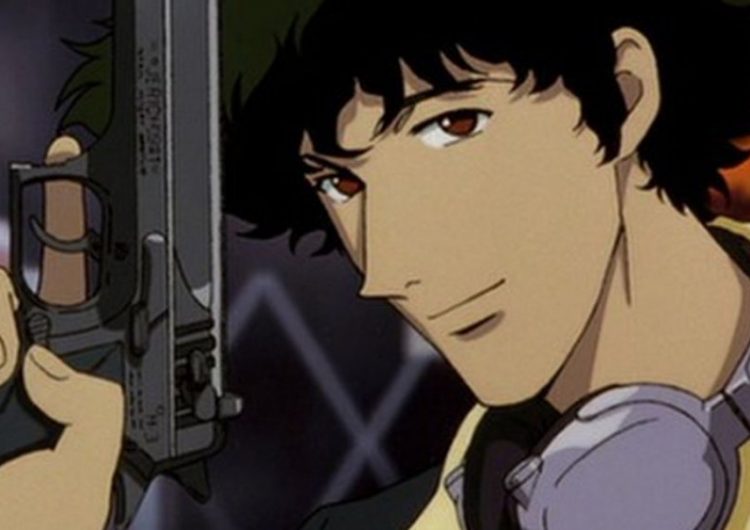 Last Apr. 24, the band posted the video conference performance, and they made sure to bring the whole shebang: shakers, trumpets, cellos and all. The band was originally assembled back in 1998 specifically to perform the score for “Cowboy Bebop.” In short, they’re legends.

As an extra treat, Seatbelts performed a four-minute rendition of the song—that’s twice as long as the show’s opening, which clocks in at a standard two minutes.

If you’re in a jazzy space-age bounty hunter mood, check out the performance below:

The Last Dinosaurs on ‘Cowboy Bebop,’ ‘Stranger Things’ and Soundcloud

We can finally stream our favorite Studio Ghibli films next year

SHARERemember all those superstitious rules your lola told you to follow? Always say...