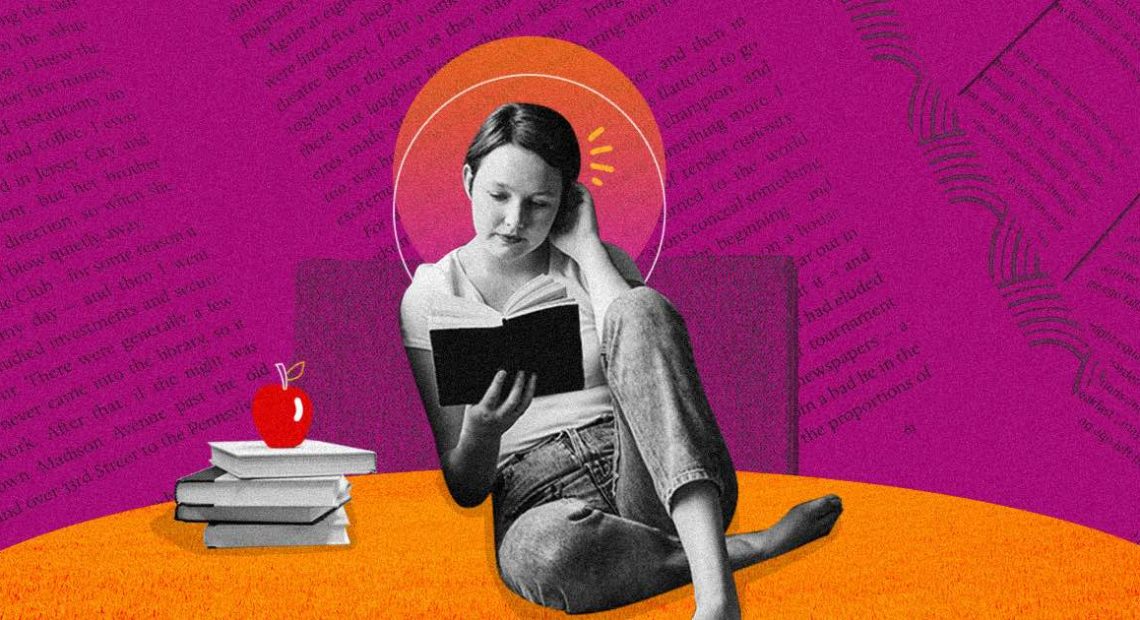 When we think of the fantasy genre, we picture grand, sweeping epics spanning 900 pages, or a film saga that runs for three hours and 45 minutes (we’re looking at you, “Lord of the Rings”). While worldbuilding takes a chunk of these thick pages, some books take brevity into heart, even if elves, wizards and goblins are part of the equation.

Just as with sci-fi, fantasy is a pretty intimidating genre, especially if you aren’t a big reader yourself. For those who want to take a quick trip to wonderland, here are some fantasy books all under 200 pages.

“A Wizard of Earthsea” by Ursula K. Le Guin

Page count: 183 pages
I first encountered this classic during a contemporary literature class. While targeted for children, Le Guin’s “Earthsea” series is influential across ages. A coming-of-age story with a fantastical backdrop, the novels follow a young wizard named Ged who joins a wizarding school—told you it was influential—who’s saddled with a shadow creature when one of his spells messed up. With touches of Taoist themes, traditional epics and a hint of subversion, “A Wizard of Earthsea” is required reading—it even inspired a Studio Ghibli film.

“The Ocean at the End of the Lane” by Neil Gaiman

Page count: 178 pages
From fantasy’s fan-favorite Neil Gaiman comes another award-winning novel that centers on a middle-aged narrator and his peculiar childhood friend, Lettie. In the current time, the narrator returns to his hometown to attend a funeral, which sets off flashbacks to his mystique-filled past. There’s Lettie, who’s wise beyond her years, who always seems to shield him away from the supernatural incidents that happen around town.

Page count: 159 pages
For Filipino writers, magic realism is familiar territory. Dean Francis Alfar’s “Salamanca” is one example with its Gabriel García Márquez-influenced writing, where fantasy elements play amid an otherwise mundane world. Set in magical Palawan and across history, protagonist Gaudencio finds himself in a stormy affair with Jacinta Cordova, who lived in the town’s glasshouse. Moments from the novel are framed by both the natural and the supernatural, with a dynamic cast of characters to boot.

“The Emperor’s Soul” by Brandon Sanderson

Page count: 175 pages
The 2013 Hugo awardee for Best Novella centers on Shai, a forger who can recreate anything with her magic. As Shai has been condemned to death for stealing the emperor’s scepter, she must use her powers to save her life by crafting a new soul for the dying emperor. However, “Forgers” like her are considered an abomination in society, so much so that even her closest allies have reason to doubt her.

Page count: 179 pages
Move along, Harry Potter and Percy Jackson—there’s another young boy that’s out to save the day. The Filipino-language book features Janus Silang, a teenager whose powers have yet to unlock. After RPG TALA has left teens in computer shops dead in reality, Janus finds another supposed survivor named Joey. They get in on an adventure where they have to face beings from Philippine folklore—one of which is the mysterious Tiyanak from Tábon, which may be the boss fight of their lives.

SHAREAfter the blood-curdling terror brought by “Get Out” and “Us,” our king of...