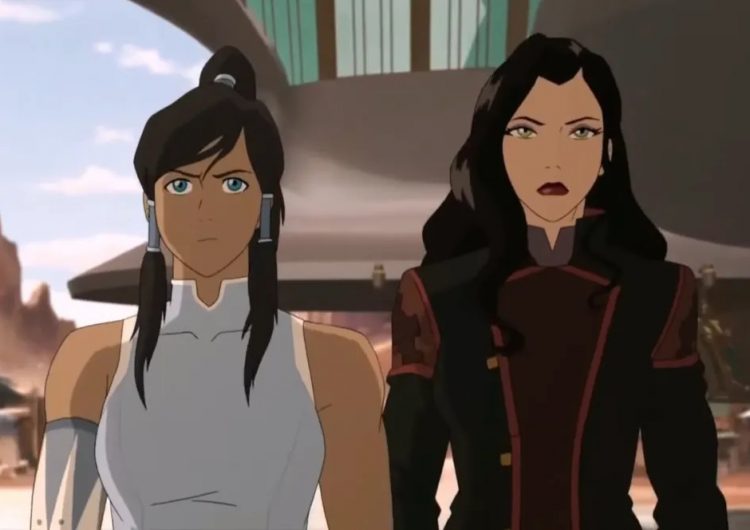 Even in the civil war between Aang and Korra fans, there’s one thing that mends the rift of even the strongest of (fandom) wars—reunions.

After the initial success of “The Legend of Korra: Turf Wars’” first live reading, Dark Horse Comics is coming up with a second live installment of the limited graphic novel. And this time, it will feature selected voice cast members of the original Nickelodeon series.

This Wednesday, May 27 at 2 p.m. PST (that’s Thursday, May 28, 5 a.m. Philippine time for you early risers and nocturnals), cast members Jane Varney (Korra) and Seychelle Gabriel (Asami) will be joined by P.J. Byrne (Bolin), David Faustino (Makko) and Mindy Sterling (Lin Beifong). The cast will be covering chapters from the graphic novel “The Legend of Korra: Turf Wars: Part One,” picking up from where the previous live reading left off.

The three-part graphic novel series serves as the canon continuation of “Korra,” centering on Korra and Asami as a couple who discover that the Republic City has fallen into chaos. A spirit portal has opened up in the middle of the city, and a developer plans to turn it into an amusement park—possibly disturbing the connection between the physical world and the spiritual realm.

The live reading will all go down on Dark Horse Comics’ Twitch channel. Viewers can follow along with the cast, as a digital excerpt will be made available for free on their site. After the reading, a Q&A session will be held with the actors, alongside a giveaway of the graphic novel’s library edition.

Read more:
Azula deserves a redemption arc just as much as Zuko (and the creators thought so, too)
ICYMI: Prince Zuko actor Dante Basco has a book about… Prince Zuko

Still from “The Legend of Korra”