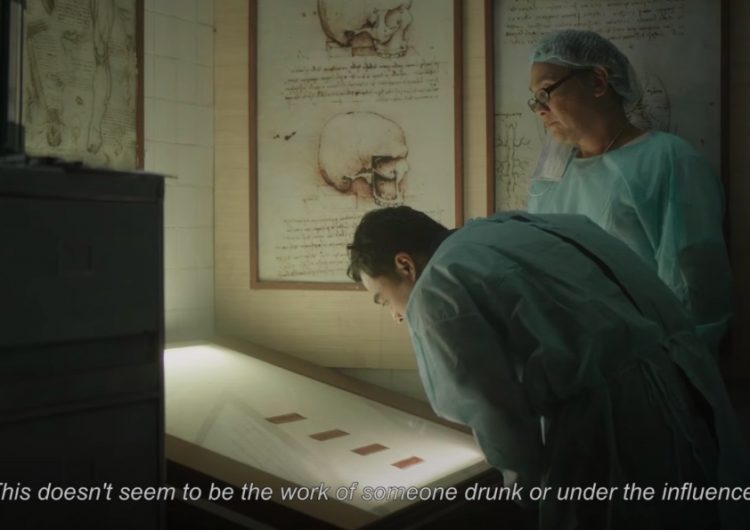 After “I’m Drunk I Love You” and “Neomanila,” TBA Studios has yet again volunteered to take care of our quarantine watchlist. Next in the lineup? Raya Martin’s “Smaller and Smaller Circles.” You know you’ve been waiting for this.

Premiered in 2017, “Smaller and Smaller Circles” is a crime mystery drama film that aims to answer: “Are there serial killers in the Philippines?” It follows two Jesuit priests performing forensic work to solve the mystery revolving around the murderers of young boys in Payatas. While the investigation runs its course, we see the government, the church and the elite play in one familiar society. No cheesy gun-fighting scenes and unnecessary screams at that.

“Smaller and Smaller Circles” is based on the award-winning novel by F. H. Batacan. Named as the first Filipino crime novel, it would be a treat to see all these characters come alive on screen. In the mood for some spine-tingling mystery solving? Look no further.

Still from “Smaller and Smaller Circles”

SHAREToday in Why Can’t We Have Nice Things?: The government continues to elude...

SHARE“Singapore is so hot. Come in and enjoy the aircon,” Peik Lin’s mom...