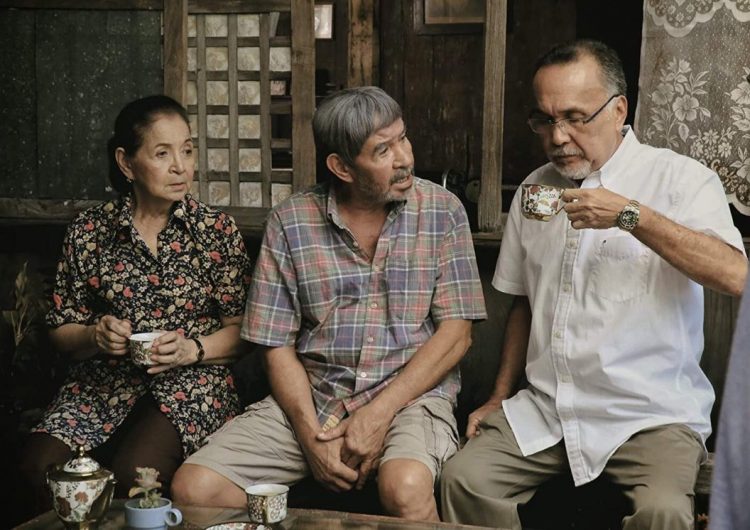 Cinephiles, have you had your fill yet?

With several (and we mean several) local indie films now available for streaming, our to-watch list seems to pile up by the minute—but hey, we’re not complaining. Another must-watch added to our recent lineup is “Kung Paano Hinihintay ang Dapithapon,” now on Netflix.

The 2018 Cinemalaya Best Picture winner is the latest indie flick added to the streaming site’s catalog. Directed by Carlo Catu, the film follows an elderly unmarried couple whose monotonous lives are shaken when the woman’s estranged husband comes back in the picture. Expect a round of drama, forgiveness, redemption and understated sentimentality, along with some familiar faces to appear on screen (Dante Rivero! Menggie Cobarrubias! Perla Bautista!).

For those on the lookout for a slow burn and a tale of first loves that aren’t fanfics or a Wattpad story, head over to Netflix PH for “Kung Paano Hinihintay ang Dapithapon” (with the English title “Waiting for Sunset”) starting this week.

For a quick peek, check out the trailer below.

SHAREWe all know we have the freedom to love OR hate reading, but...

SHAREThe story behind this strange photo circulating social media can be traced back...