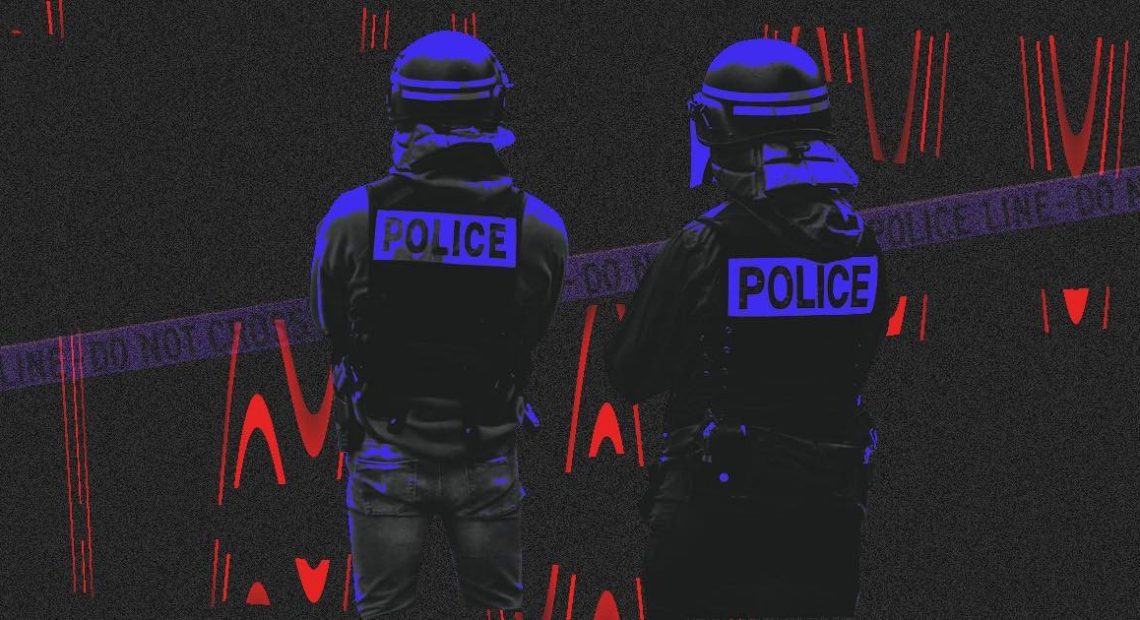 Several protestors rose up on the internet due to the continuing deliberation of the “Anti-Terrorism Bill.” Objections were cried out with the trending tag #JunkTerrorBill, as some have hinted to its possible authoritarian implications.

Last Feb. 26, Senate voted 19-2 on the bill, which seeks to strengthen the anti-terrorism law. If made law, it will repeal the Human Security Act of 2007, which several defense and security officials deemed insufficient. With the Anti-Terrorism Bill, suspected terrorists can be detained without a warrant of arrest for an extra number of days. Senators Risa Hontiveros and Kiko Pangilinan voted against the bill, with the latter believing that it would be prone to abuse, saying that this “may be used against critics and opposition leaders.”

This possible detail is the main crux of online users. The Anti-Terrorism Bill defines terrorism with the following provisions:
actions that:

With the following “terrorist” motivations:

Anyone who merely proposes these may be charged.

However, according to the bill, “Terrorism as defined in this Section shall not include advocacy, protest, dissent, stoppage of work, industrial or mass action, and other similar exercises of civil and political rights, which are not intended to cause death or serious physical harm to a person, to endanger a person’s life, or to create a serious risk to public safety.”

Party lists such as Gabriela Women’s Party, Kabataan and Anakbayan have also expressed their dissent with the bill.

According to Bulatlat, the bill professes to “uphold the basic rights and fundamental liberties of the people as enshrined in the Constitution. Whatever safeguards stated in the Human Security Act of 2007 have been removed.”

One of these omissions includes the provision that “a person acquitted of charges of terrorism is entitled to damages in the amount of P500,000 for every day of detention without a warrant.” Human rights lawyer Rene Estocapio says that there is no basis for this removal.

We cannot let people in power silence us. Freedom of speech is a basic human right. ✊? More information in our bio #JunkTerrorBill #StopTheKillings For the full story, read here: https://www.scoutmag.ph/news/anti-terrorism-bill-terror-senate-bill-1083-bn-katc-20200529 ?: @nimu_muallam

“The provision is more than reasonable considering that: (a) it may serve as a deterrent against the hasty and baseless exercise of powers by the law-enforcer, and (b) the award of damages is warranted in cases involving violations of fundamental rights,” he states.

Alleged cases of abuse using the former Human Security Act include Lumad leader Jomorito Goaynon and peasant organizer Ireneo Udarbe, who were arrested on Jan. 28, 2019 in Talakag, Bukidnon. This may not bode well for these sectors and activists if a stricter version were passed.

“Removing or lowering these penalties gives State authorities a free pass, if not outright approval and endorsement, for violations on human rights and civil liberties,” says human rights alliance Karapatan.

As the Bill has hurdled the House Committee level, its next stage is the House plenary. While this is still up in the air, party lists—and the people—continue to fight against any looming threat to their rights.

Read more:
Terrorism undefined: The Anti-Terrorism Bill is an indication of an authoritarian regime
Why you should stand with ABS-CBN
Dura lex sed lex… only if convenient?

SHAREThe calendar is looking good for all film buffs this month. Some are...