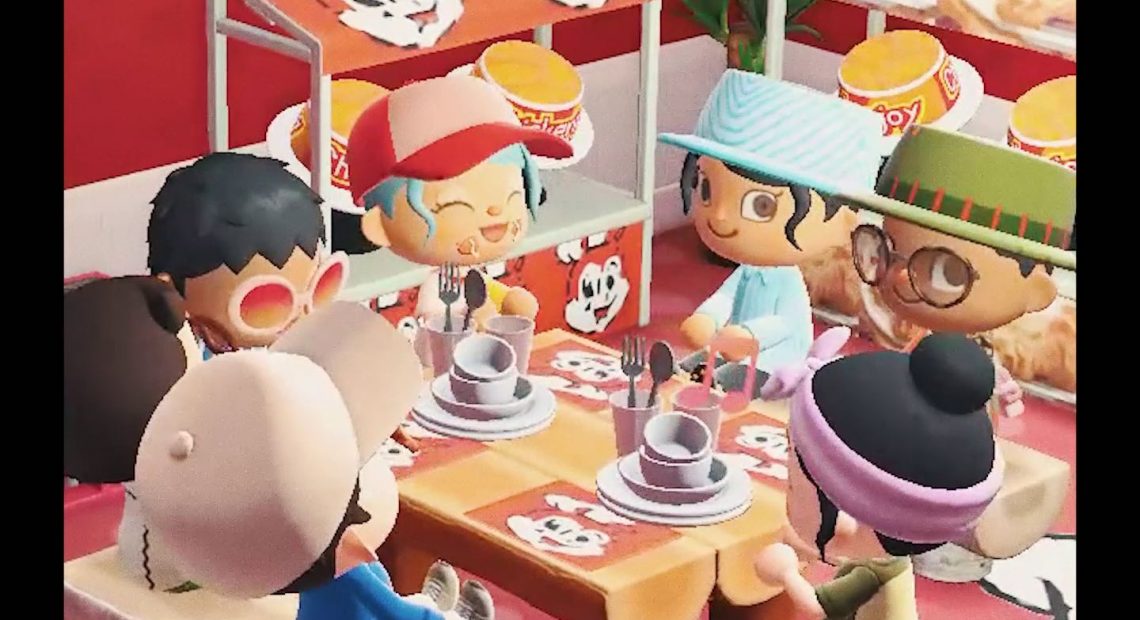 Anyone who owns a Nintendo Switch during quarantine is lucky. At a time when we can’t kick it with friends, games like Animal Crossing became our safe havens. We bond with people, distract ourselves and drown ourselves with wholesome goodness.

And it’s not just you—even your fave producer CRWN (King Puentespina) is vibing in his AC island.

We get a glimpse of CRWN’s island in Animal Crossing through his “KK House” MV. His latest music video is not only AC themed, but it’s also completely shot in-game too. It’s an upbeat track with loads of fun visuals to boot. With the help of director Simon Te, they brought on the wholesome atmosphere of the game through sound and vision.

The music video might look fun, but it was as hardworking as your average shoot. CRWN says it took three days to film and it was more about aligning each other’s schedules. “After producing the remix, I wanted someone to make a music video for it just because I saw one happening in my head. I hit up Simon cause I knew that he was playing and we’ve been talking about making a video for some time now,” CRWN tells us. “Thankfully, Simon was as excited about it as I was, I think after gathering our friends who were also playing, we just shot right away. There were a lot of disconnections in the middle of filming.”

CRWN and Simon want to bring some sunshine in our quarantine loneliness. Wanting to know more about their process and Animal Crossing habits, we talked to the music producer and his director/collaborator on their latest music video.

Who came up with the idea for an AC themed MV?
KP: After producing the remix, I wanted someone to make a music video for it just because I saw one happening in my head. I hit up Simon cause I knew that he was playing and we’ve been talking about making a video for some time now. Thankfully, Simon was as excited about it as I was. After gathering our friends who were also playing, we just shot right away.

ST: A few weeks into the game, I’ve started shooting small vignettes and releasing them online. King and I have already been in talks of doing a music video and when he approached me—it just felt that now was the time. 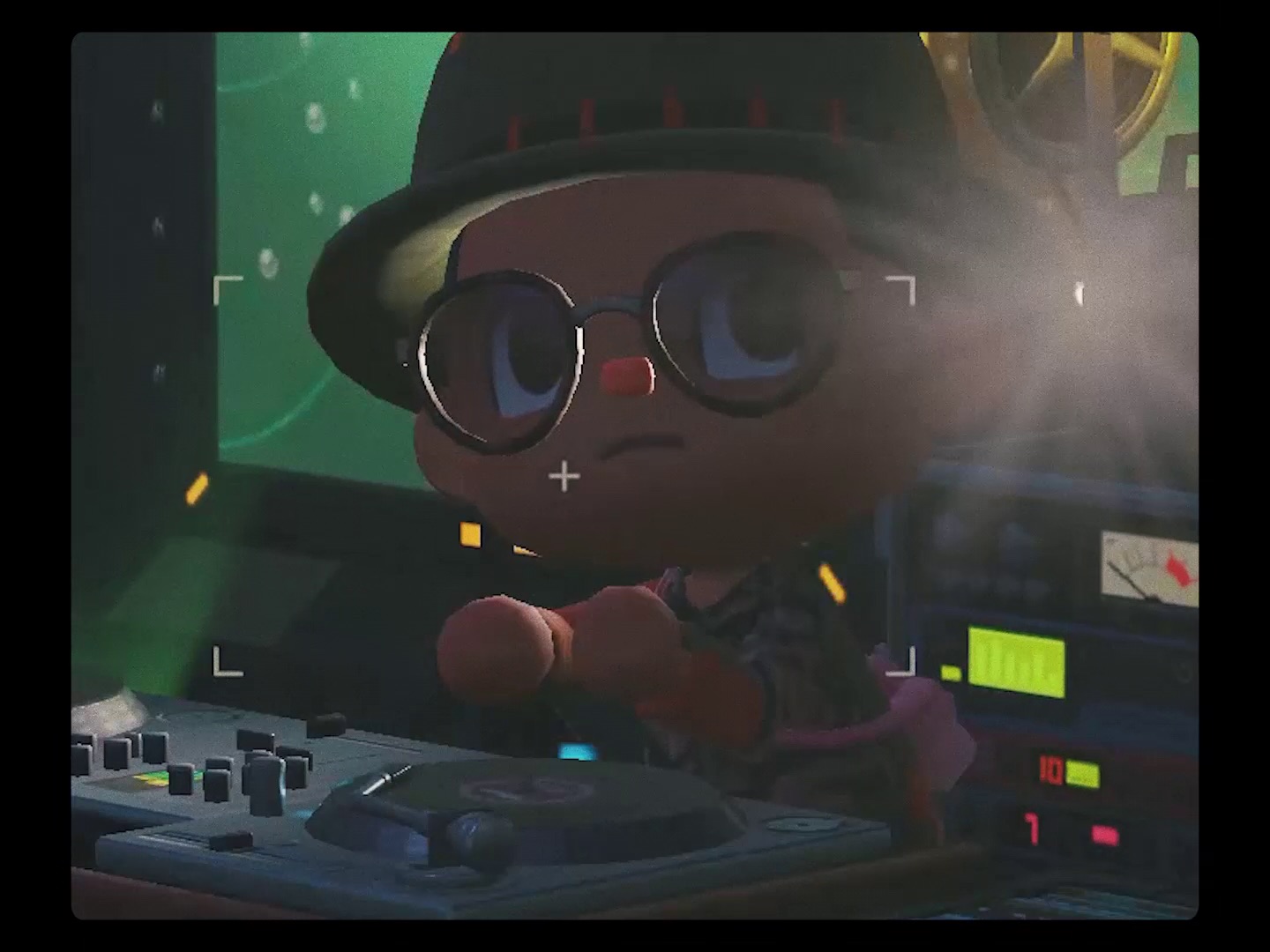 How did you guys even begin to plan the shots?
KP: I think it was just a matter of what vibe we wanted. A lot of it was definitely goofing off. We were all just following Simon’s direction!

ST: We aligned on the idea of keeping it simple and playing around with the theme of partying in different places. With that in mind, I started writing out a rough shot list based on the small moments we wanted to shoot. But when we were there, we all just kinda went ham on it based on instinct. It was part planning, part improv. The limitation of the game pushed us to be resourceful with how we built out our “sets” and filmed the shots. Usually, we hold a group call in order to coordinate everyone! 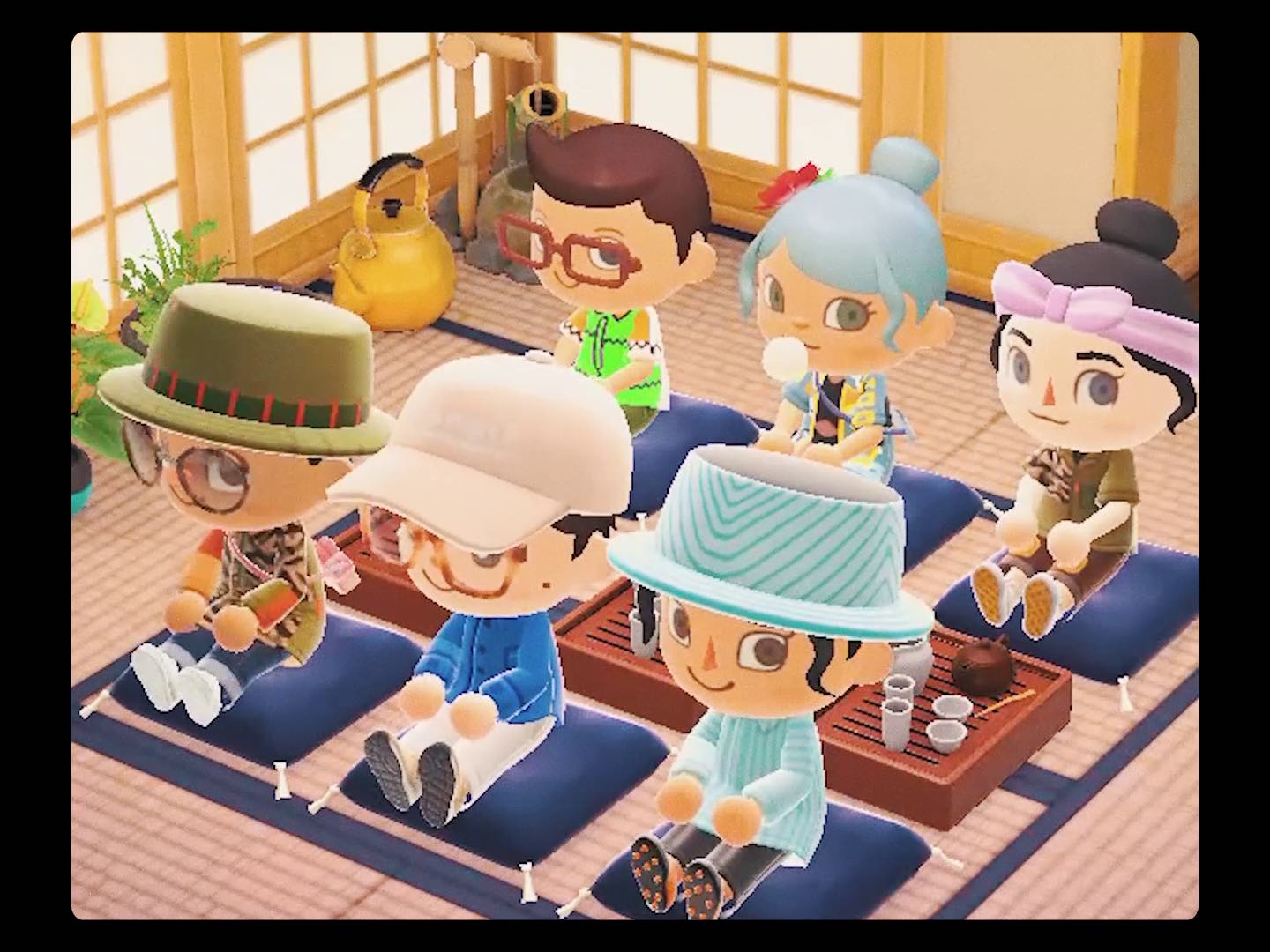 From this release, what are the reactions you’re hoping for?
KP: I just want to make people smile and generally be happy when they see it. There’s a lot of negative energy in the world right now and I really want to combat at least some of the bullshit with this video. Music (and a bit of Animal Crossing) does that to people.

ST: I think we really just want to inject some fun into all the bad news that’s been coming out lately. We had fun making this, and that’s something we wanna share with everyone too, even if they don’t play the game.

Apart from KK, do you guys have any underrated faves in AC?
KP: I love Blathers. He’s a really good soul. We’ve been through a lot since I got on my island. And he knows his fauna. Shoutout to Blathers!

ST: Olive, 100 percent. She was one of my OG villagers when I started out. She loves books, is meek, and is really just lovely. I also made sure to give her some good screentime too!

How does playing AC help you guys during these crazy-ass times?
KP: I think a lot of it has something to do with a sense of control and that it runs in real-time. A lot of the things outside our home are not something we can fully change. In Animal Crossing, you can just be there for a while and get a sense of control back. Plus, you get to shop.

ST: I feel like the way we communicate and interact with people have been made to be hyper-intentional to the point where it can feel all too mechanical. As ironic as it may sound, sometimes the game can become quite human when your villagers spontaneously speak to you, write letters, or watch them interact with each other. And yeah, retail therapy always hits the spot.

Is it hard for you guys to choose a villager to eliminate?
KP: Yes…I love my villagers. I’ve grown fond of them individually. Plus, every time they send me letters, they always seem to know what I’m going through. 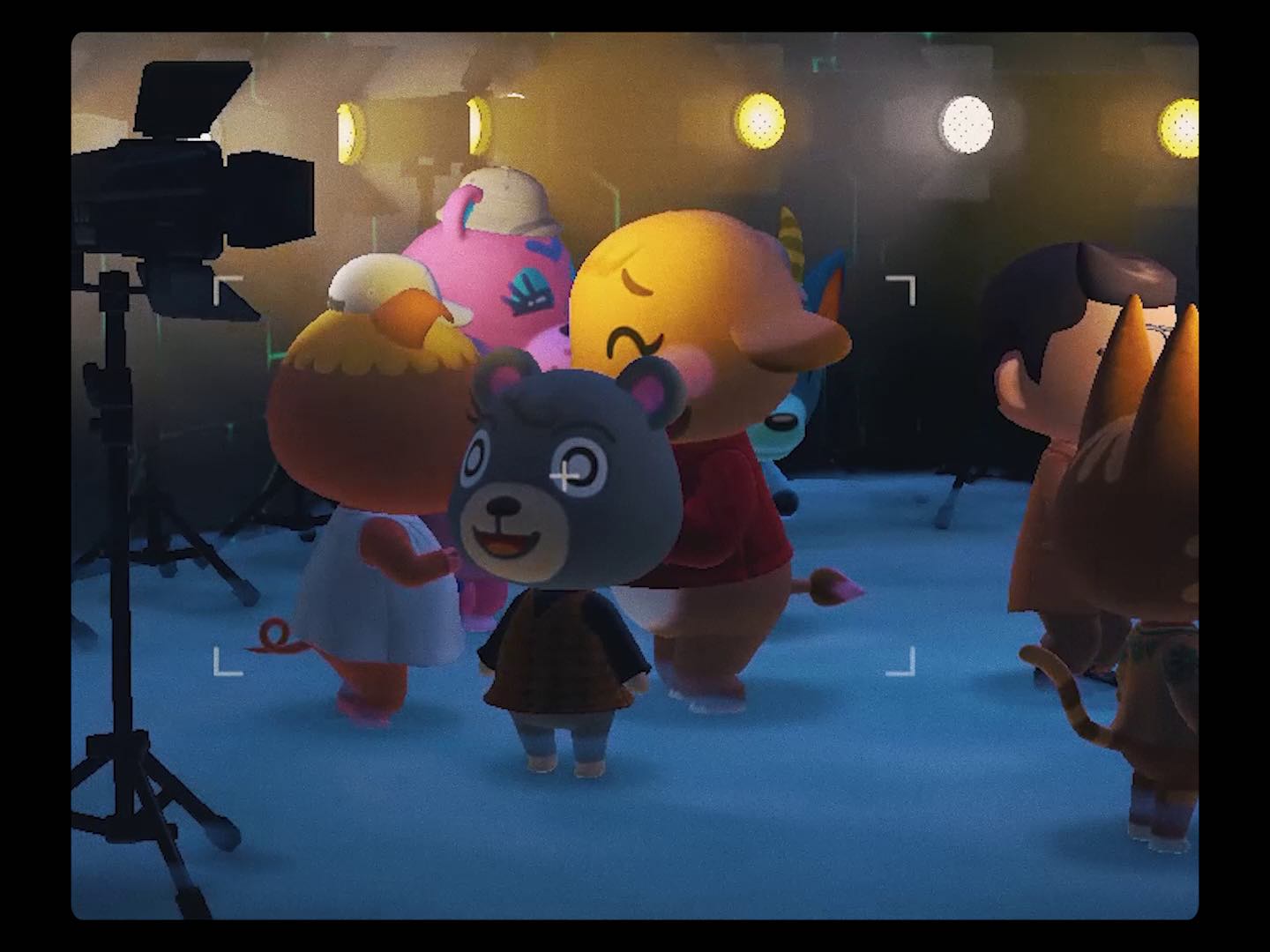 ST: Definitely. I don’t think I’ve ever eliminated a villager to “find” better ones. I think they’re all quite charming in their own little way and that’s good enough for me.

Will you ever do an MV like this again?
KP: I don’t know if it’ll involve Animal Crossing? Maybe something shot in real life this time. I miss my job.

“The Way of the Househusband” has our permission to toss toxic masculinity out...