It’s Pride Month—and we have a treat for queer “Avatar” fans. Whatever your opinions on “Avatar: The Legend of Korra,” it still gave us a progressive, pro-bisexuality ending we didn’t know we needed. They even explored this further in the graphic novel “The Legend of Korra: Turf Wars.”

As she gave them her two cents, we learn more about the nation’s stance on LGBTQ+ rights.

Kya tells the couple how their relationship reminds her of her old girlfriend. In the “Avatar” universe; The Air Nomads didn’t hide who they loved, while The Water Tribe’s culture prefers it to keep the LGBTQ+ community’s sexuality to themselves. The Fire Nation is an accepting community until Fire Lord Ozin made same-sex relationships illegal. As for the Earth Kingdom, they were militaristically oppressive—even when their own Avatar Kyoshi was bisexual herself. 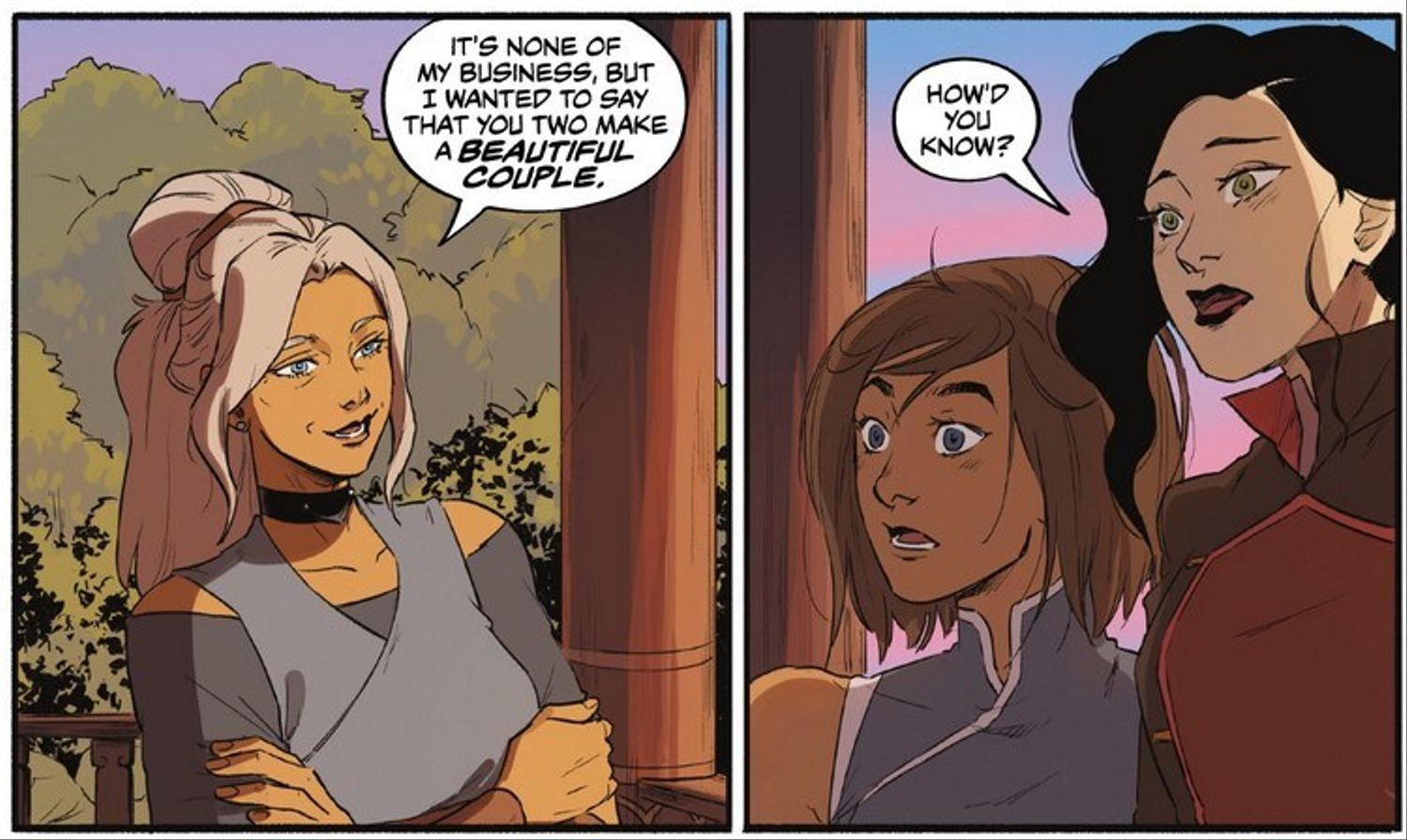 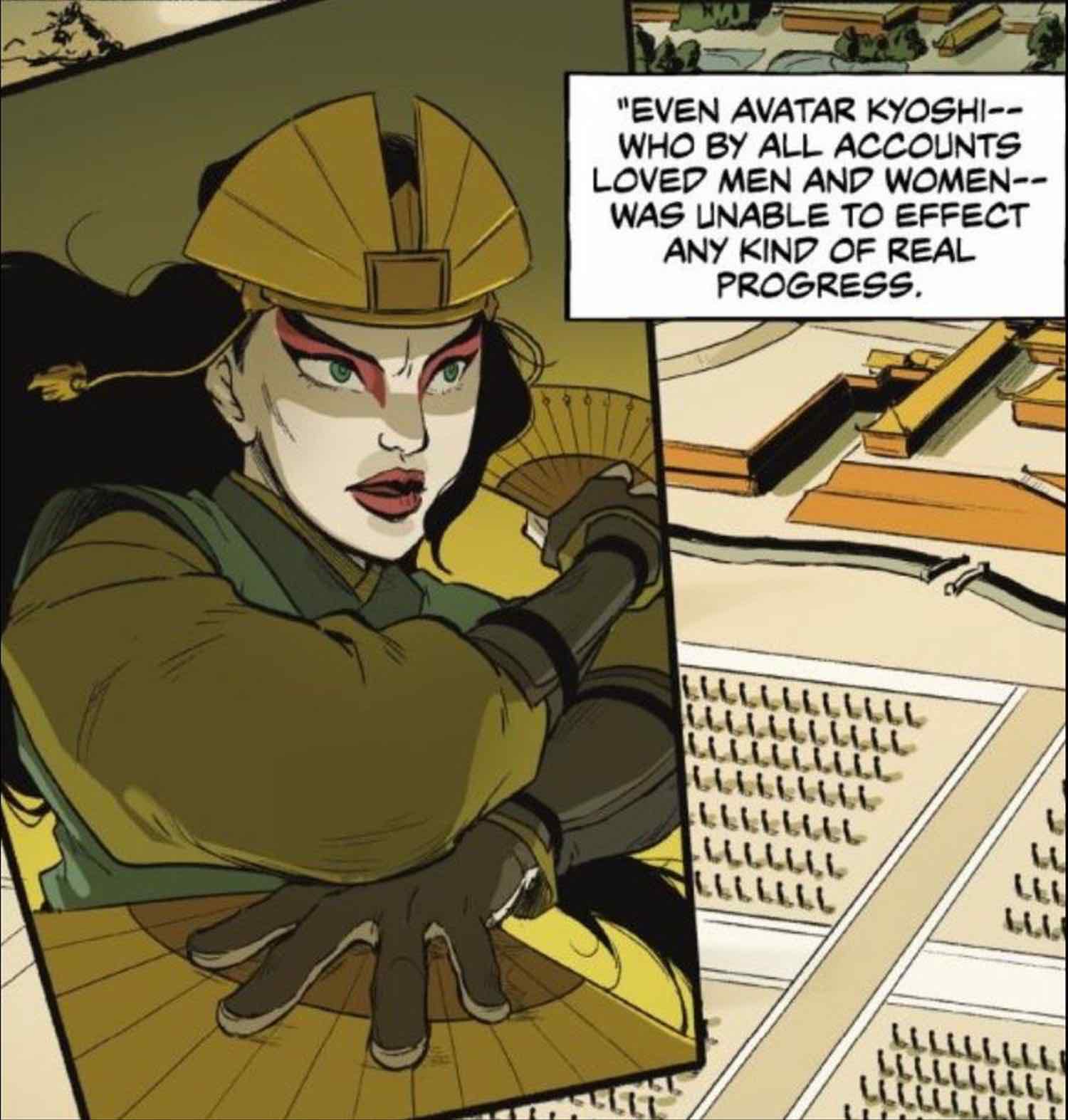 “Turf Wars” picks up after “The Legend of Korra’s” ending, with Asami kissing Korra during their vacation. It’s all about Korrasami dealing with the elements going against them. OG “Avatar” fans probably know this, but to new folks in the fandom—this graphic novel is a must-read.

Read more:
Your palms know what element you’d bend in the ‘Avatar’ universe
Azula deserves a redemption arc just as much as Zuko (and the creators thought so, too)
This live-action “Avatar” remix by Netflix better be good

Still from “Avatar: The Legend of Korra”

SHAREBrand-new president Rodrigo Duterte did promise that we’d get Freedom of Information in...