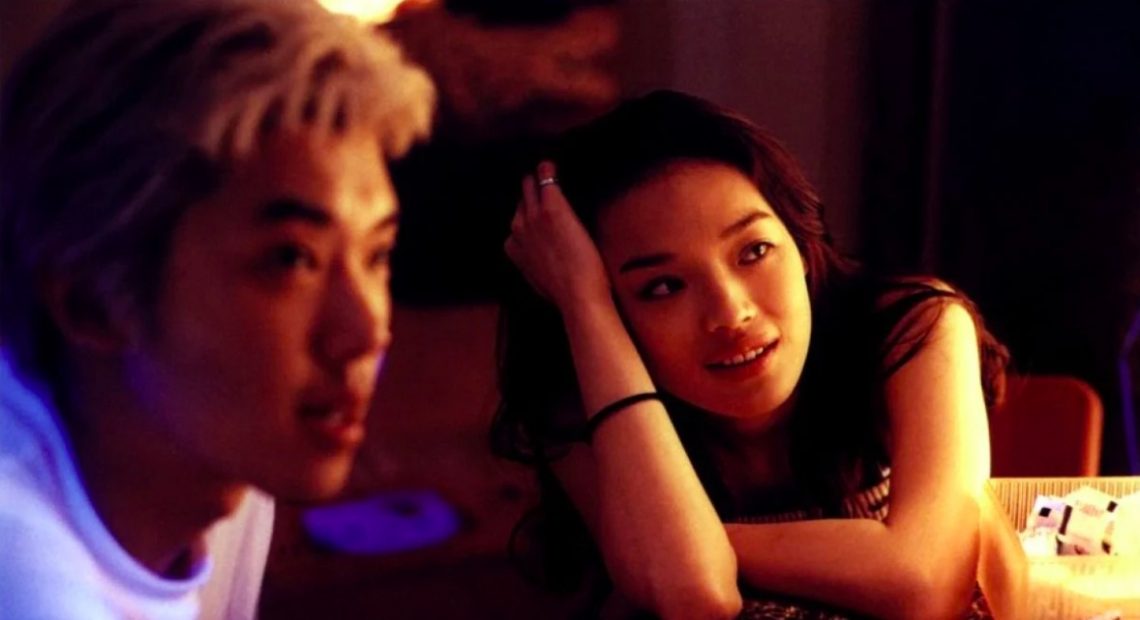 With the ongoing pandemic—plus the personal battles you might be dealing with—staying numb is a relatively easy option to take. It’s easy to joke that we should work now and cry later. Who can afford to get emotional in a fast-paced world, right?

But taking care of yourself means accepting what you feel—and these include moments when you just want to cry it all out. You may be on the verge of shedding a tear now but you’re holding it back. We can’t blame you. But then again, crying might just be your catharsis.

From relieving stress to giving yourself a breather, crying might just be your next good decision. To make it easier, we rounded up films that could help you acknowledge your feelings—whether you’re watching alone or not is up to you.

What do you do if there’s already a countdown to your death? Single mother Futaba Sachino’s primary idea is to reunite her family—including her estranged husband and emotionally distant daughter. This Japanese coming-of-age family drama deals with loss in ways we’ll never be prepared for.

This critically-acclaimed Swiss film is a stop-motion masterpiece. It follows Zucchini who, after his mother’s death, gets transferred to a foster home. There, he starts regaining love and trust from a newfound family. If you think you can’t cry over chunks of clay, think again.

With its peak Y2K visuals and techno scoring, this Taiwanese film undeniably sets some real ass Mood™. In 2011, Vicky narrates her life in 2001—the beginning of a new millennium—where she worked at a bar and dealt with two guys named Hao-Hao and Jack. A nostalgic take on being lost, this story lets us wallow in the empty nights and blinding lights.

This Brazilian-French drama presents two memorable characters: Former school teacher Dora who writes letters for illiterate people in Rio de Janeiro’s Central Station, and the nine-year-old son of one of her clients named Josué. Dealing with the recent death of his mother, Dora takes Josué on a journey to find his missing father.

“Ang pangit pangit ng mundo.” A Cinemalaya classic, this drama sheds light on the reality of contractual workers in the Philippines through Leo and Tanya. As these two try to pursue a relationship in the hands of capitalism, we travel with them across the heaviness of monotony and feel the pain of not having many choices in life.

This Italian comedy-drama serves unexpected doses of both warmth and weariness. The happy life of a Jewish bookseller with his family comes to an abrupt halt when they suddenly get deported to a concentration camp in World War II. Surrounded by Nazi death camps, the father makes his son believe that everything is just a game.

If you’re a grumpy young adult who wants to feel young love for the first time (again), this  Taiwanese crowd favorite won’t fail you. Because of a chain letter, innocent and cheerful Lin Truly meets Hsu Tai-yu—the school’s most infamous student—and eventually arranges an agreement with him. Call it cliché, but it does deliver an interesting storyline out of familiar tropes. It’s all about strategy, friends.

One of the most underrated animated films, this comedy-adventure story poses questions on power and happiness. Bolt, a canine star in the biggest Hollywood show, believes his powers are real—until he accidentally ends up in a place where he discovers that they aren’t. Dog person or not, you’ll surely shed a tear or two.

Read more:
8 comedy films that can fill the void your friends left
10 slice-of-life animes to watch when you need a will to live
These 5 local shorts explore the multiple meanings of home

SHARECasting Owen Wilson has its presages. Whether or not the film becomes a...

SHAREBy Martie Rosales After two years of waiting, we’re finally getting a second...