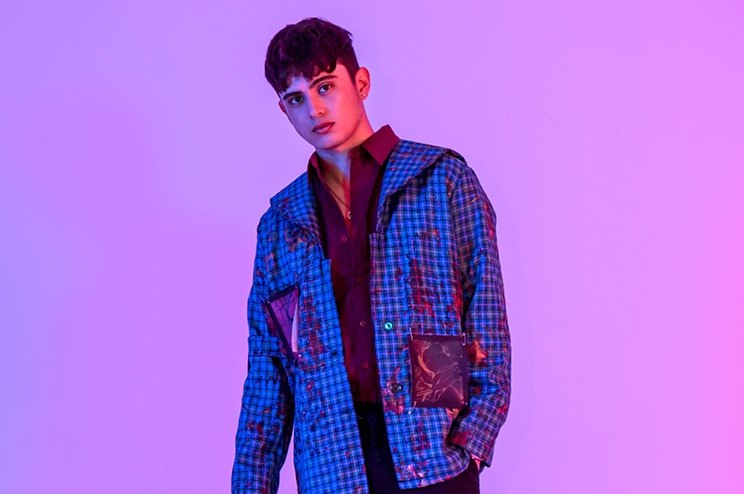 A week after adding “Department of Agriculture ambassador” to his long list of titles, James Reid is already making some plans for his term.

In an exclusive interview with MYX, the multidisciplinary artist shared that he’s collaborating with the Department of Agriculture this quarantine for his plans on food security. He also revealed that he’s putting up a company as part of his stint. “I’m doing a couple of things on my own with a company I’ve started called The Freshest. Basically we’re bringing urban farming and hydroponics,” he shared. Hydroponics is a farming technology wherein plants are grown in water and nutrients, minus the soil.

“I feel like now at this time when we’re recovering from quarantine and the economy has dropped…now is the right time to also think about sustainability and including that in our recovery strategy, because if we don’t, then we’ll go back to same old normal. If there’s a time to make change, it’s really now,” added Reid.

Official plans for The Freshest are expected to roll out in the coming weeks. World Environment Day is coming up in a few days, and we can’t wait to see more initiatives.

The cherry on top? Workshopped entries have a chance to land on their...

SHAREUPDATE 03/10: DaangDokyu has been postponed due to the COVID-19 health threat. For...

SHAREToday on Things We Need To Hear: Not only romantic relationships can own...