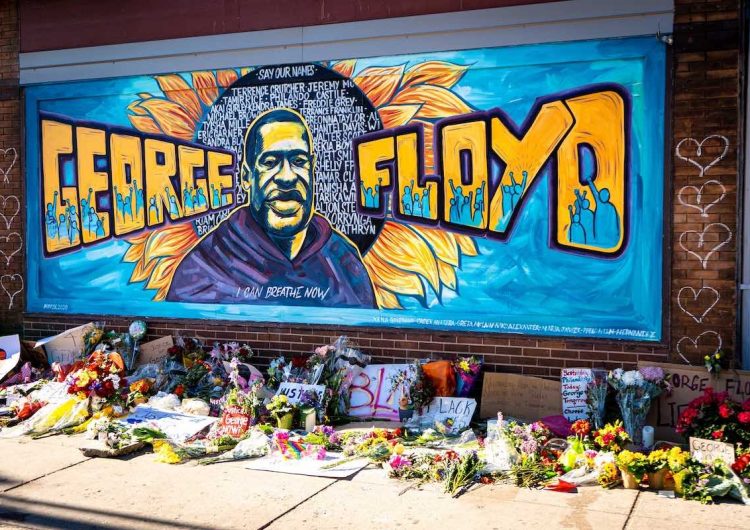 With the rise of Black Lives Matter protests comes the rise of questionable opinions, which usually come straight from the mouths these protests are directed towards. This time, we can add an executive to the list.

Ron Johnson, Global Head of Consumer Products at Riot Games—yes, League of Legends Riot Games—is under fire for a Facebook post made public sharing a contentious comment regarding the death of African-American man George Floyd, who was killed by a white police officer while under his custody.

As reported by Vice, Johnson uploaded a meme-styled edit of George Floyd’s photo, with the Impact font on top of the image saying, “The media and the left have made George Floyd into a martyr, but who was he really?” He goes on to list Floyd’s criminal record underneath, stating, “When he was killed, he was high on meth getting ready to drive a car and possibly kill your kid.”

“This is no reason to condone his killing by the officer at all, which still needs to be investigated as a potential crime,” Johnson captioned the post. “It is a learning opportunity for people (and your kids) to teach that this type of criminal lifestyle never results in good things happening to you or those around you.”

Vice also notes this opinion echoes a common thought of those who excuse instances of police brutality and racism, with its victim-blaming route that he “deserves” it due to his past. “It suggests that the public and torturous killing of Floyd may be an excessive use of force, but that it is at least partly Floyd’s fault because he was previously involved in criminal activity.”

However, they mention that this sentiment ignores that the rate of which the American police use force is much higher for Black people compared to other races.

Read more: Merriam-Webster is changing the definition of “racism” (literally)

“In Minneapolis, where Floyd was killed, police use force against Black people seven times more often than they do against white people. It also ignores the fact that Black communities are subject to higher rates of policing, and that police have wide latitude to make arrests; Black people are arrested and prosecuted at disproportionate rates to white people across every type of crime,” they write.

Riot Games issued a statement to the news site. “We’ll say firmly that the sentiment in that image is abhorrent, against our values, and directly counter to our belief that addressing systemic racism requires immediate societal change, which we detailed in the commitments we made Friday. While we don’t discuss the details of our investigations or their outcomes, we’re following our disciplinary process closely and have placed him on leave pending its conclusion.” Johnson is now on leave pending Riot’s internal investigation.

This isn’t the first that Riot Games has been the subject of controversy. Last year, their employees accused management of gender discrimination, and over 100 employees staged a walkout to protest on the company’s forced arbitration policy.

Last week, Riot Games released a statement about their “commitment to drive change,” committing $1 million in donations to minority education and justice programs.

Photo by munshots on Unsplash

SHAREUnless you’ve been trapped in a basement somewhere, you’ve probably heard of Netflix’s...

SHAREAh, sex toys. They are objects that can improve your sex life or...