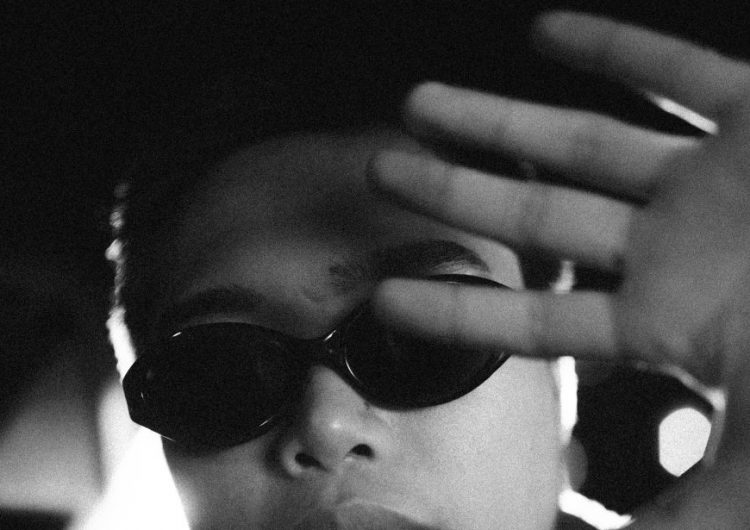 Andy Chlau, a solo project of singer-songwriter Sean Palomares, released his self-titled album on July 12. The LP is a collection of 10 gritty songs inspired by drifter movies such as Midnight Cowboy and My Own Private Idaho tainted with colors from David Bowie and new wave.

It’s a familiar sound which eventually catches you off-guard with bolts from the blue. Sean’s fearless nature denotes the experimental touch of the album while still swinging the cradle. It’s like a sweet memory turned sour but devoid of regret—as sours are promontory heights of becoming. And this shows quite visibly.

His sounds are a range of energetic, melancholic, and everything in between. This is what we love about Andy Chlau.

His sounds are a range of energetic, melancholic, and everything in between. This is what we love about Andy Chlau. He refuses to settle to a singular, linear way of playing music. Instead, the listeners are in on a completely diverse, random, yet all throughout exhilarating experience. 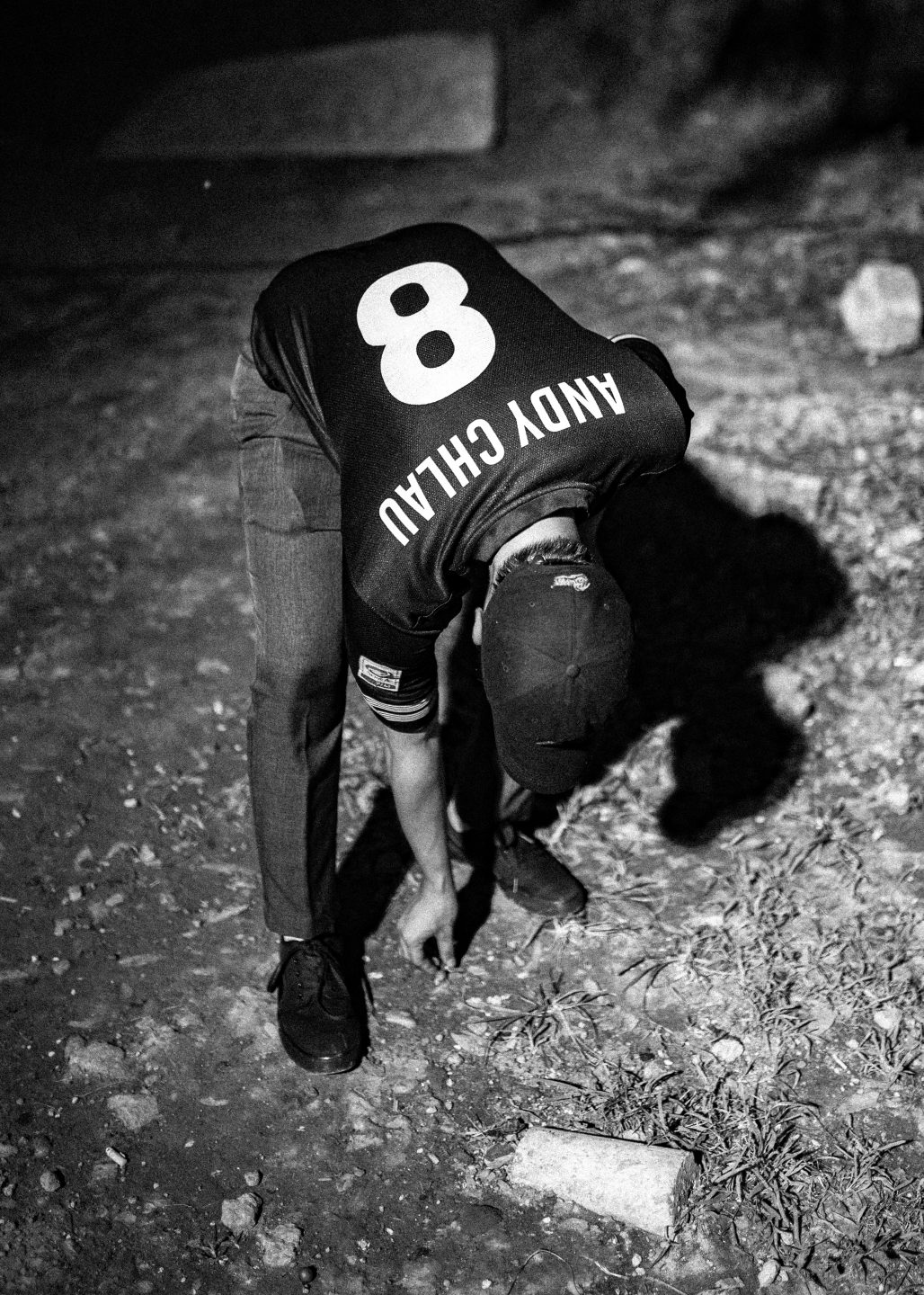 The album begins in minimal experimentation with instrumental track “Lightning Round.” The knobs of weird–the good kind–crawls up within the second track. Quite appropriately titled, “Unusual” has multiple backing harmonies and ad libs, ringing guitars, and dissonant colourful guitar riffs all accompanied by foundational percussions and beats.

Both third and fourth tracks “Rollergirl” and “Palms” are equipped with boppy grooves and suprisingly sentimental melodies. The next tracks “Living in L.A” and “Driving in the Skyway” turn off the bright lights as they flip the LP’s vibe into a more melancholic tone. “Living in L.A” ride on Sean’s vocal range more than any else. Coupled with darker progressions, the song is a detrimental slumber, as his whispers carry you like clouds–adamant yet lethargic. “Driving in the Skyway” perfectly transitions tracks in the album with its beats constantly building up.

Soon enough, you enter what seems like an 8mm vintage film set in a jazz bar with “Quiet Game” and “You know It’s a Good Day.” They’ve got your trumpets, pianos, jazz beat patterns, snaps, whimsical vocals, and the undeniable, undying charisma. Synthesizers playfully yet not overbearingly engulf these tracks. The second to the last track “La.La (This Song is Sung As a Lullaby)” hits listeners in the core with its slow minimal drums and dreamy lines recollected in excellent vocal prevalence. Lastly, “Rockstar Ready” effortlessly parades Sean’s frivolous humor and fascination of vintage, incorporated in an amusingly fast tempo yet overall nostalgic, sensational musicality. 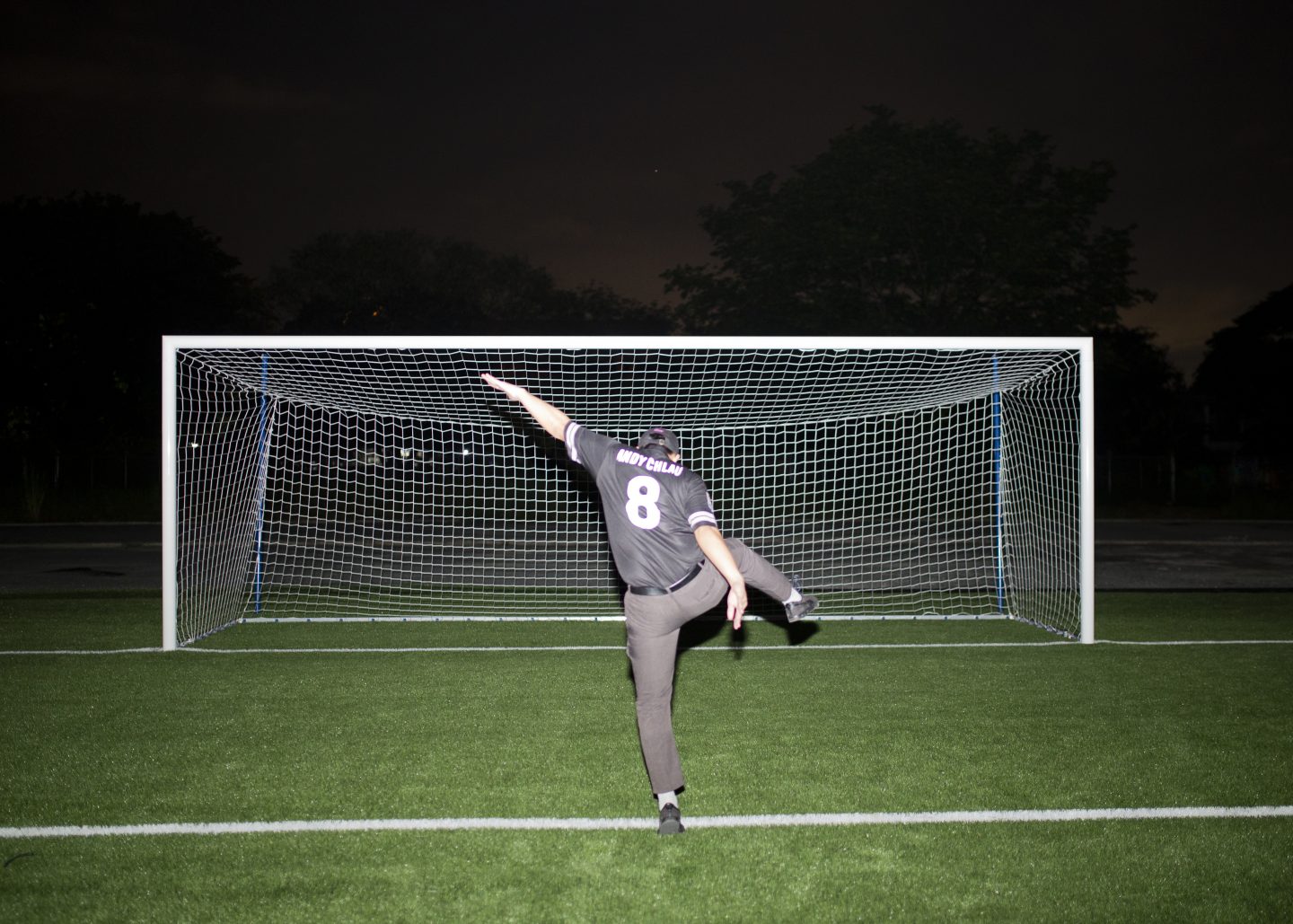 Every song is a salvaging fruit punch on a boring Sunday morning—some intoxicating, some reminiscent, but nevertheless a burst of flavours. After all, the second you start getting too comfortable is the very second you become bland. Get your unconventional, striking yet boozy music fix from Andy Chlau below.

Photos by Jon Olarte
You know what’s cool? Newsletters. Get exclusive updates on everything SCOUT through our newsletter. Sign up here.