‘Jazz in Love,’ the perfect LDR docu for Pride Month, is available online 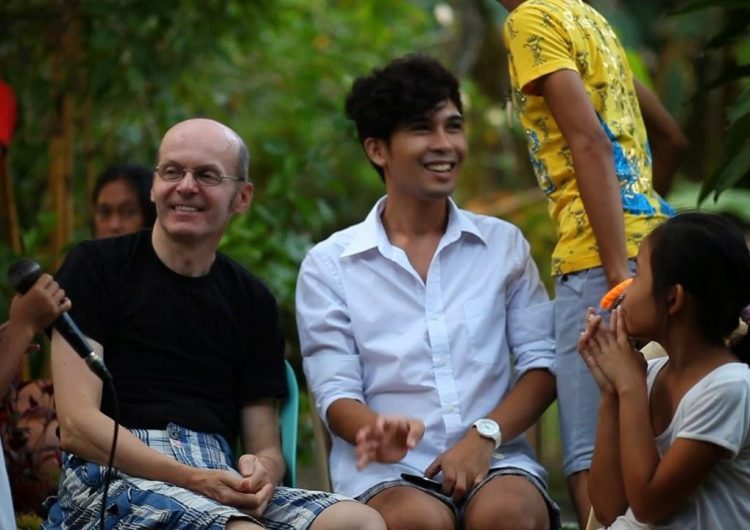 A post by Directors’ Guild of the Philippines reveals 2013 documentary film “Jazz in Love” is now free for streaming on YouTube. This Gawad Urian-nominated docu tells the story of Jazz, a young Davaoeño man whose wedding with his LDR German boyfriend is within reach—only if he flies to Germany, though. As our current laws don’t nod to his dreams, he has to make radical life changes, like moving to Manila for German language lessons. Apart from this, his parents are completely unaware of his plans and much more his sexuality.

Coming out is a serious matter for LGBTQ+ folks, and it’s never cool to out someone. It means different things and it’s done in different ways (some even do it on national television). “Jazz In Love” not only shows us how important this is. It also dissects the hardships of your local LGBTQ+ kid, who just wants to love like all of us.

Still from “Jazz in Love”

SHAREYou better watch out, Santa. A witch is about to steal your thunder...

SHAREThis May 11, the world’s most visited museum of modern and contemporary art,...