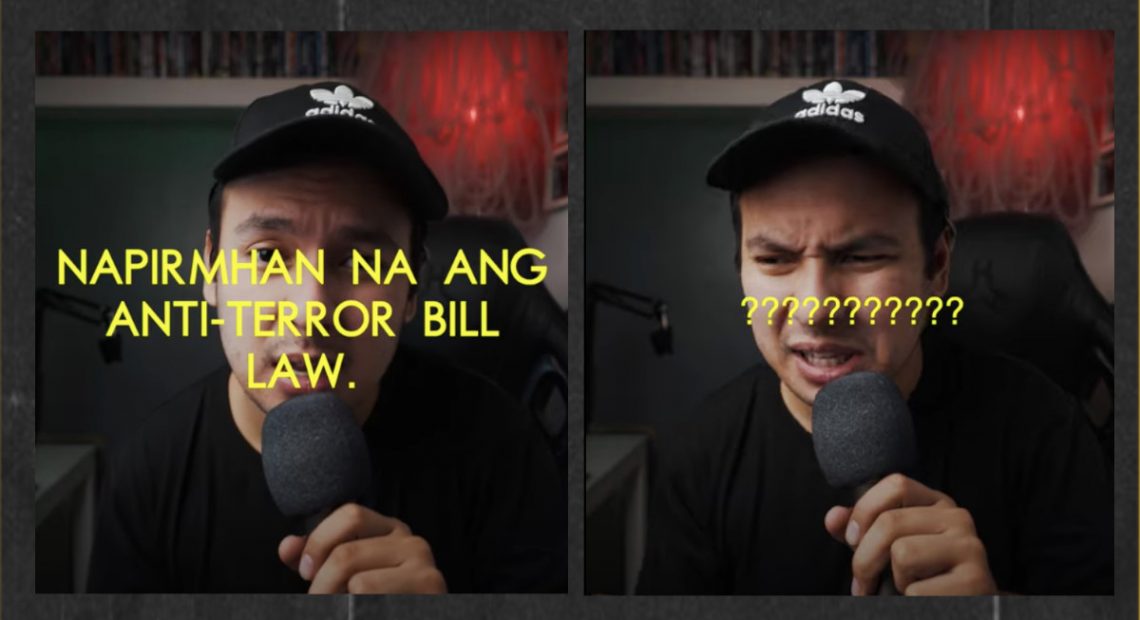 I don’t get why the government can’t beat coronavirus. We shut down ABS-CBN, let Roque swim with the dolphins and yet Miss ‘Rona is still out there. What are we doing wrong?

It’s hard to verbalize the “Black Mirror”-esque gaggery we’re all living in with COVID-19 and the government on our timelines every day. So if anyone asks how we are, we’ll just embed this sarcastic AF video from actor and content creator John Vladmir Manalo instead.

Everyone probably knows John during his “Goin’ Bulilit’ days. Apart from his child actor stardom, he’s just like every other content creator out there. Hevlogs about travel, relationships and of course, our socio-political climate through satirical lens. Yes, he has opinions on our nation’s debt and the “bout” between Presidential Spokesperson Harry Roque and the University of the Philippines scientists(s/o to our fave UAAP szn update).

But his July 7 video is the one that slaps the most (so far).

Everything he voiced was dripping with sarcasm. But this was done to address folks asking young people “anong ambag mo,” “political analyst ka ba” and “puro ka reklamo.” If we can’t say our takes freely, maybe sarcasm is the amazing weapon we’re all looking for.

SHAREBy Danice Abril Photos made with Polyvore Say goodbye to the blazing hot...