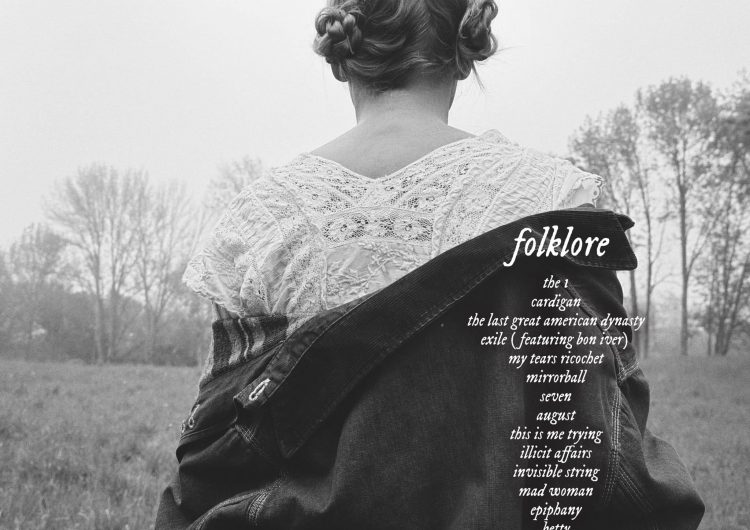 She’s back and she’s on a roll.ust a day after “Buy Lover” trended worldwide, Taylor Swift surprises us with a teaser of her new album. (Hint: It’s her Instagram account’s grid layout)

This is not a drill: “Folklore” is really dropping tomorrow, July 24, with 16 tracks that we’re sure we’re going to be listening to on loop for the rest of the year.

And a song featuring Bon Iver? That’s it, “Exile” is automatically our fave.

“Most of the things I had planned this summer didn’t end up happening, but there is something I hadn’t planned on that did happen. And that thing is my 8th studio album, folklore. Surprise,” she wrote across her social media accounts.

“Folklore” will have multiple covers for the physical albums just like “Lover,” along with eight deluxe CDs and eight deluxe vinyls that will only be available for a week.

She’s also dropping her music video for “Cardigan” real soon, which Taylor wrote and directed herself so we all know this album’s gonna be *chef’s kiss*.

Are you a singer, dancer or just want to vibe?