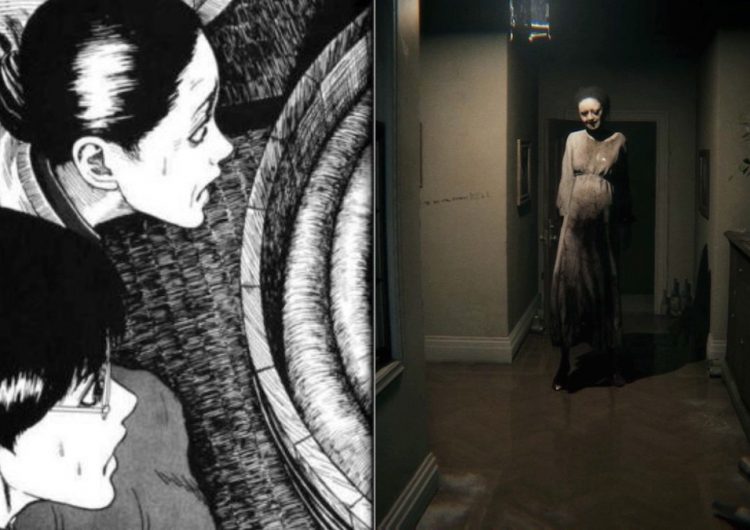 So, you’ve read every volume of Junji Ito’s work. You already see the imprint of “Uzumaki” behind your eyelids. What could top that? Turning it into a video game, of course.

The horror manga legend has fans speculating about a possible collaboration with one of the minds behind the Silent Hills project P.T. (a.k.a. that one scary game all YouTubers played at least once), Hideo Kojima. During an interview at Comic-Con at Home, Junji Ito revealed that he isn’t currently working on a video game project, but there had been talks with a certain video game director.

“I do know director Kojima and we have been in conversation that he may have a horror-based game that he may be doing, and so he has invited me to work on that, but there are no details yet,” said Ito through a translator.

Yes, there are an awful lot of “mays” thrown in there, but the near possibility is fueling very, very vivid nightmares already. But rest assured—a Hideo Kojima horror game is on the horizon. After his stints with Metal Gear Solid and Death Stranding, the creator previously revealed that he’s preparing to make “the scariest horror game,” even calling the hypothetical piece “revolutionary” enough that it will make players “poop their pants.” Well, with Junji Ito in the credits, that’s possible enough.

Screenshots from “Uzumaki” and PT

SHARECampaign jingles are the “chaotic evil” of the campaign season. There, I said...

SHAREI’m not the biggest makeup buff out there, but if a collection reeks...