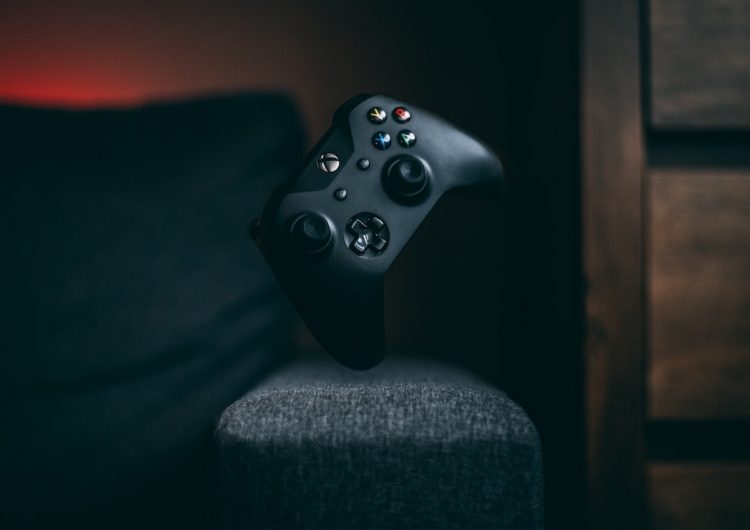 Okay, gamers, let’s get real here. No matter how “10/10 would recommend” a community is, there is still the pitfall to toxicity. And according to recent studies, this mindset is more prevalent with certain console users than others. The target in sight? Xbox gamers.

With the help of psychologists, a new study by Buss Perry Aggression Questionnaire surveyed 1,000 gamers to find out which console users are more “toxic” during online gameplay. We’re talking about rage quits, violent trash talks and all those levels of aggression moms fret about. The survey included PC, mobile, Xbox, PlayStation and Nintendo Switch users, with Xbox scoring the highest—and not in a good way—in physical aggression, verbal aggression, anger and hostility.

Not only that, but certain games have also become the hub of these so-called destructive tendencies. The titles that induce the most toxic behavior included Battlefield, Call of Duty: Modern Warfare, FIFA—and wait for it—Animal Crossing (Understandable, TBH. The turnip stalk market has crashed these days).

The data also revealed that Animal Crossing users are some of the most aggressive players, while Minecraft users are the most hostile. They also delved deep at how many controllers were intentionally damaged from a sample set, with a whopping 438 Xbox and PS4 controllers Hulk-smashed into pieces during the past 12 months. Let’s chill out for a sec with some mind-numbing games, ey?

If you want to know all the gory details, head over to the site for the full results.

SHAREOur comeback kid is back in town! This Wednesday, No Rome will perform...

SHAREI have three vices: coffee, alcohol, and kids’ cartoons. I never take away...