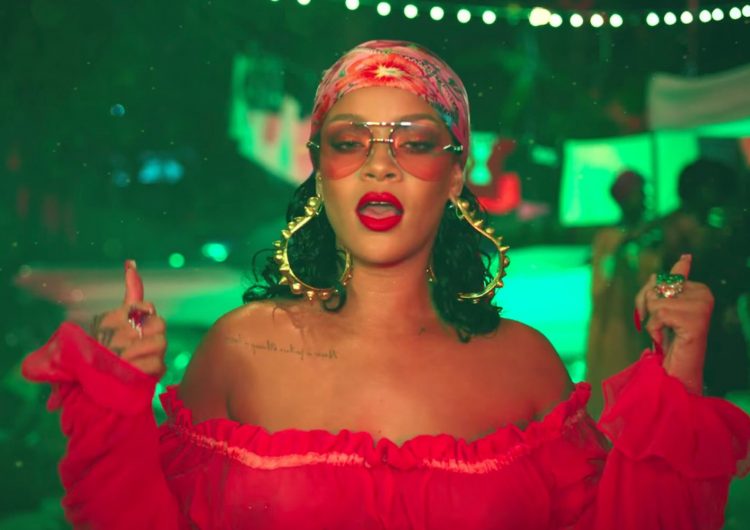 Another year, another void left unfulfilled by an album-less Rihanna. While Bad Girl RiRi left us hanging since 2016’s “Anti,” our queen has something else in store for us. No, it’s not a fashion, lingerie or skincare line but an actual documentary.

The Peter Berg-directed documentary was first announced in 2016, and has been brewing for quite some time. Just like her ninth album, the docu became another much-awaited Riri project fans waited to see the light of the day. But unlike the almost mythic R9, the film’s release has now been confirmed—just expect it in 2021, sometime in July.

“The Rihanna doc is something I’ve been working on with her for almost four years now,” Berg said in an interview with Collider. “Amazon’s gonna release it summer next year, sometime hopefully around the Fourth of July. It’s been a really epic journey, the past four years with her.”

Based on the premise, the docu will follow RiRi as she juggles her life as an artist, businesswoman and humanitarian while struggling with the pressures from within and outside. And she’s juggling, alright—Berg also talked about Rihanna’s very busy sched.

“She’s firing on all cylinders, she’s making new music now and she’s having so much success in business,” says director Peter Berg.

“She’s a remarkable woman, who every day seems to grow and branch out into new businesses and new endeavors at a rate that it’s almost hard to keep up with. So every time we think we’re going to finish the movie and put it out, she does something like start a fashion line like Fenty, or her lingerie line, or her skincare line.”

But there’s good news: Berg also confirmed that Rihanna’s cooking up new tracks in the studio. “She’s firing on all cylinders, she’s making new music now and she’s having so much success in business and she’s such an entrepreneur that we’re letting it grow, but we are gonna try and close it up in the spring and release it in the summer.”

Know what that was? Our will to live. We’ll be here, waiting for that July docu, gathering dust and still crossing our fingers for a Beyoncé and Taylor Swift-esque surprise drop.

SHARELocal clothing brand SupportYourFriends is back with a new collection, including a riff...